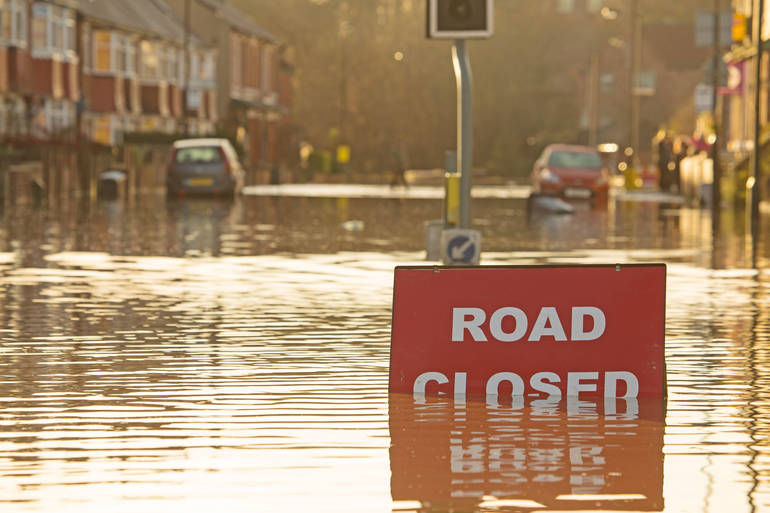 The following streets are currently flooded in Scotch Plains:

Route 22 West at Union Avenue
West Broad between Hetfield and White Oak Road
Westfield Road between Morse and Evergreen Avenue
There is also flooding on the side streets off of Westfield Road.
“PLEASE STAY OFF OF THE ROADWAYS UNLESS IT IS AN EMERGENCY! It is difficult for Officers to access and close roadways when they spending time helping stranded motorists that drive into unknown depths of water and stall out. Please stay off the roadways unless it is an emergency!” Scotch Plains Police said.

“PLEASE stay inside if you don’t have to leave your house. Also, please do NOT drive around barriers or emergency personnel,” said Fanwood Police.

Just over 200 Union County residents are without power as of 8:30 p.m. Wednesday, according to PSE&G and JCP&L.