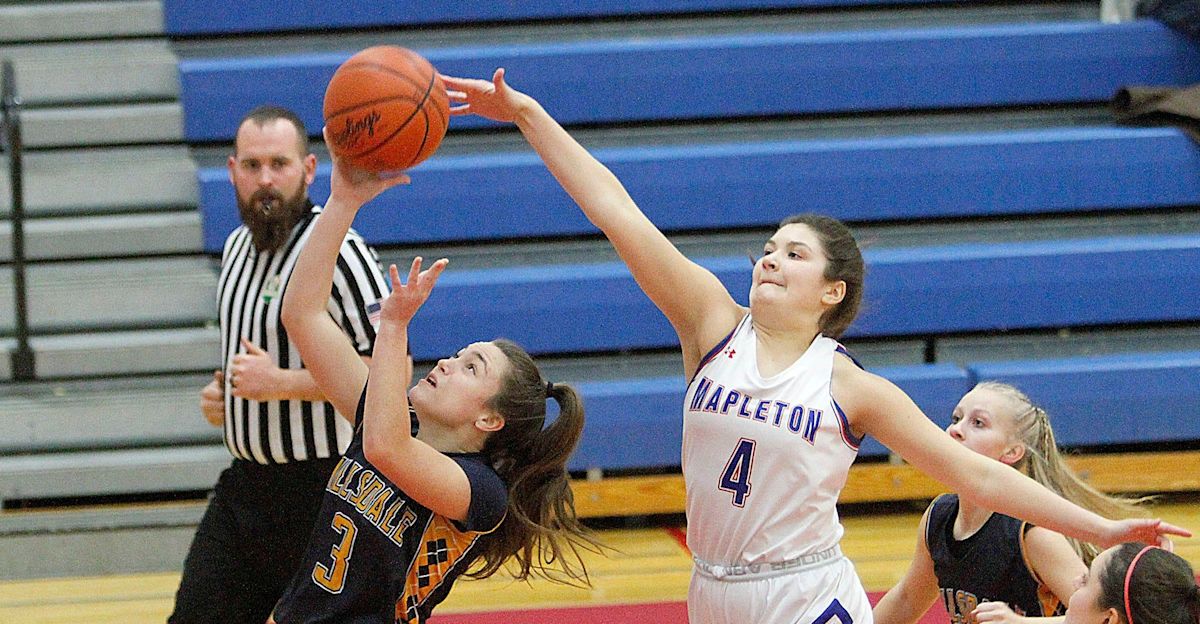 Famously, IU women’s basketball has kept its rotation compact. At most, seven players might see the floor on a given night. IU’s bench played a total of one minute in the second half and overtime in IU’s win over Maryland early in January.

Only one of IU’s starters averages fewer than 33 minutes per game. That’s Mackenzie Holmes at 28.7 minutes.

And then add two departures from IU’s roster in Caitlin Hose and Keyarah Berry, COVID-19 cases and injuries and suddenly, an IU roster with only 11 players had just nine available for a third-straight game.

Though unlike the first two occasions, this time those depletions involved a starter — the team’s All-American Holmes. Thursday’s game against Nebraska was the first time Nicole Cardaño-Hillary, Ali Patberg, Grace Berger, Aleksa Gulbe and Holmes didn’t start together since last January.

And the inexperience showed as fifth-ranked IU (13-2, 5-0) nearly squandered a big second-half lead before holding on for a 72-65 win over the Cornhuskers at Assembly Hall. The Hoosiers are 5-0 in Big Ten play for the first time in team history.

IU held leads as large 17 points but late in the game, when experience was needed, IU had far less of it than it is accustomed to.

Holmes was ruled out Thursday morning with an undisclosed knee injury. She was on the Hoosiers’ bench and walked with a noticeable limp in her left beg, often dragging her leg without bending as she walked.

Moren did not give any timeline on Holmes’ injury in the postgame news conference.

“It was a tough morning finding out that Mack was not going to be able to go,” Moren said, seeming to imply there was at least a chance Holmes could have played in this game.

So in place of Holmes was sophomore Kiandra Browne in her first career start. She played a career-high 25 minutes, scoring two points with four rebounds and two steals.

The message from Moren has long been the same: to build up a bench — depth behind a starting lineup that takes such a bulk of the workload. Comparatively, Nebraska (13-3, 2-3) played as many people in this game as IU has total on its roster. The Hoosiers are a very top-heavy lineup and played just six players Thursday.

Without Holmes, IU had to change its style slightly.

“A big part of our offense is Mackenzie because she’s such an amazing post player, one of the best in the nation, obviously,” Berger said. “So I think without her, we were focusing a little more on perimeter play. Just because we don’t have the luxury of just going inside to Mackenzie and getting an automatic bucket.”

So IU saw more from guards like Berger getting to the rim. Berger led IU with 22 points. Cardaño-Hillary had 13. Gulbe filled in as IU’s post player in dominant fashion with 17 points, five rebounds two blocks and four steals. Those four steals were part of 13 total for IU in a defensive effort that held a Nebraska team normally averaging more than 80 points a game to just 65.

Especially while Holmes it out, Moren emphasized how it important it is for Browne and Gulbe to stay out of foul trouble (Gulbe fouled out vs. the Huskers). Browne’s biggest struggle this season has been staying out of foul trouble.

When Gulbe wasn’t on the floor, IU sorely missed her. IU desperately lacked size, and Nebraska attacked with forward Alexis Markowski, who scored a team-high 17 points. IU’s only forward option before hitting its reserves was Browne. Sometimes, Moren uses guard Grace Waggoner to play forward positions, but while Waggoner was back in the building after missing time in health and safety protocols, she wasn’t ready to come back onto the court yet.

That’s how Nebraska got back into the game late, and cut the lead all the way down to three points. IU did get strong bench contributions from Chloe Moore-McNeil, who scored all eight of her points in the fourth quarter. All were clutch baskets.

So Moren’s bench will gets its chance to be relied on more heavily. Without a clear timeline on Holmes, Browne’s expanded role will continue. So will Waggoner’s when she’s able to return.

Depth is the key flaw on this IU roster. Moren hopes this time of a forced larger bench role will help make IU better.

“It’ll make us really good when Mack comes back,” Moren said. “That’s the positive in all of it.”