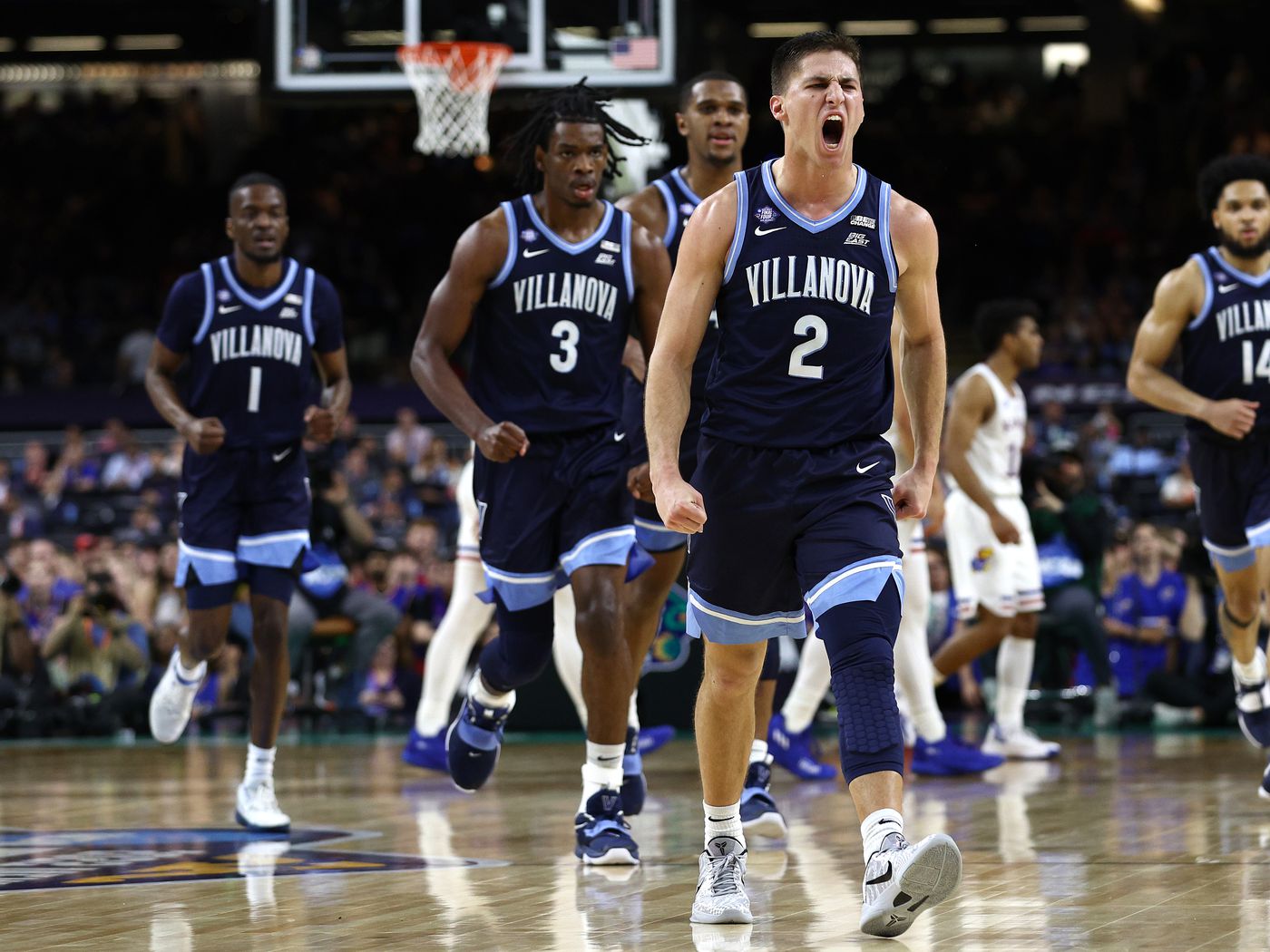 The Denver Nuggets made a flurry of moves tonight drafting three rookies in Christian Braun, Peyton Watson, and even traded back into the second round to draft Ismael Kamagate. Denver was not done there though as according to Adrian Wojnarowski of ESPN, the Nuggets plan to sign former Villanova star Collin Gillespie to a two-way contract.

The Nuggets worked out Gillespie last week and add a seasoned guard who could contribute when called upon. Gillespie averaged a career-high 15.6 points per game last season and shot an impressive 41.5 percent from three. Gillespie is a floor general who can run the offense, score when he has too, and he also competes on the defensive end of the floor.

For a team that has had success signing players to two-way contracts in the past, this feels like another solid signing by the Nuggets. Gillespie gives the Nuggets insurance at the point guard position if they were to make a trade and can hopefully step up if the Nuggets encounter injuries like they did this past season.