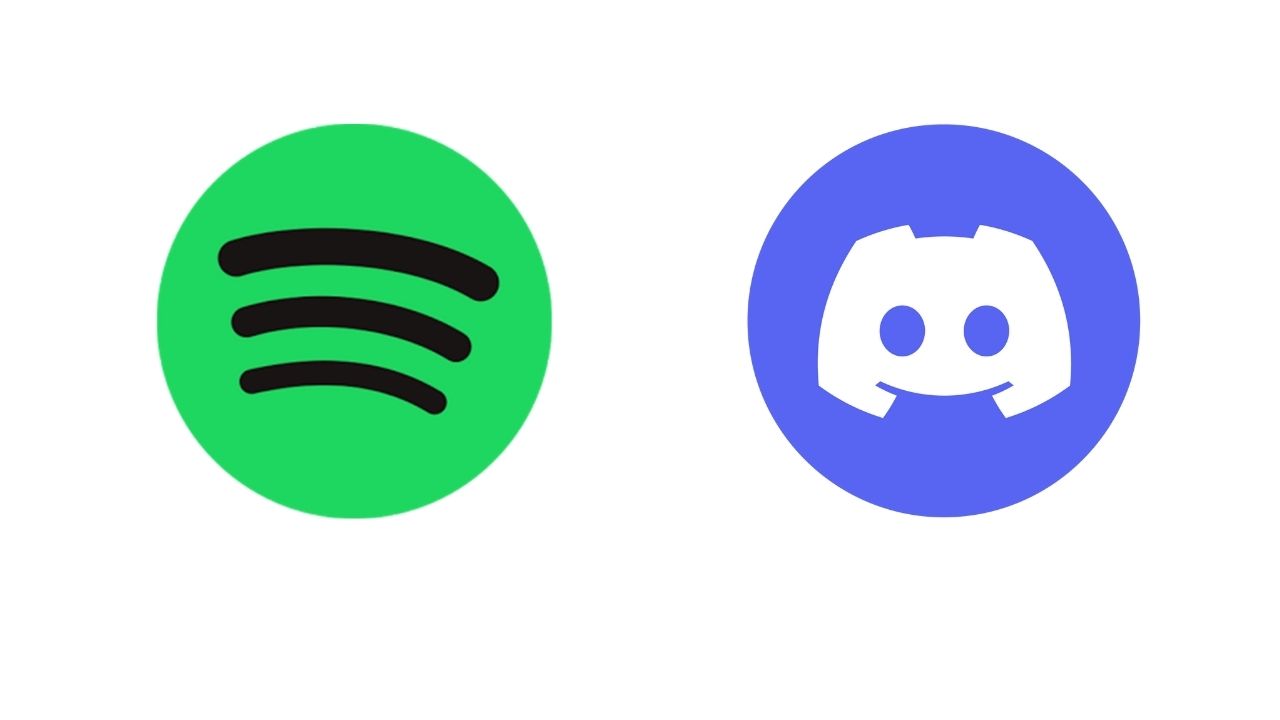 If you can’t connect to Spotify or Discord, then no, it’s not just you or your internet connection. Both services acknowledged problems on Tuesday afternoon. However, this time, the culprit doesn’t appear to be any kind of massive DNS or Amazon Web Services (AWS) problem. Sure, Apple’s event servers are still operational, and we haven’t lost access to security cameras or robot vacuums, but the coincidence is still unusual.

According to Discord, after restarting its streaming service to fix one problem, a new issue caused a failure of its API, and as of about 30 minutes ago, they were still investigating. The Spotify Status account tweeted at 1:22PM ET that “we’re looking into it” but didn’t offer any other details about what’s going on.

As of 2:39PM ET, Spotify Status tweeted that things are looking much better, and we’ve seen reports indicating that most people are back online. Discord’s status page noted that “work has begun on restoring service,” and as of about 4:01PM ET, said service has been restored, tying the issues to a glitch with a malfunctioning Google Cloud component that they had to route around.

Spotify didn’t go into detail, but a case study posted by Google Cloud confirms they’re also a customer and that may explain the sudden issues for both services. The Google Cloud status page mentions a glitchy update to the Traffic Director component that Discord cited, as well as a timeline matching both services’ wonky period before it was apparently rolled back to a working version. This time it wasn’t AWS or DNS — it was just Google.

The issue with Traffic Director has been confirmed to be caused by a recent release; the release has been rolled back and customers can now start using Traffic Director. We have identified a probable root cause and will be publishing an Incident Report within the next several days.

The issue with Cloud Load Balancing, Cloud Networking, Traffic Director has been resolved for all affected projects as of Tuesday, 2022-03-08 12:42 US/Pacific.

We thank you for your patience while we worked on resolving the issue.