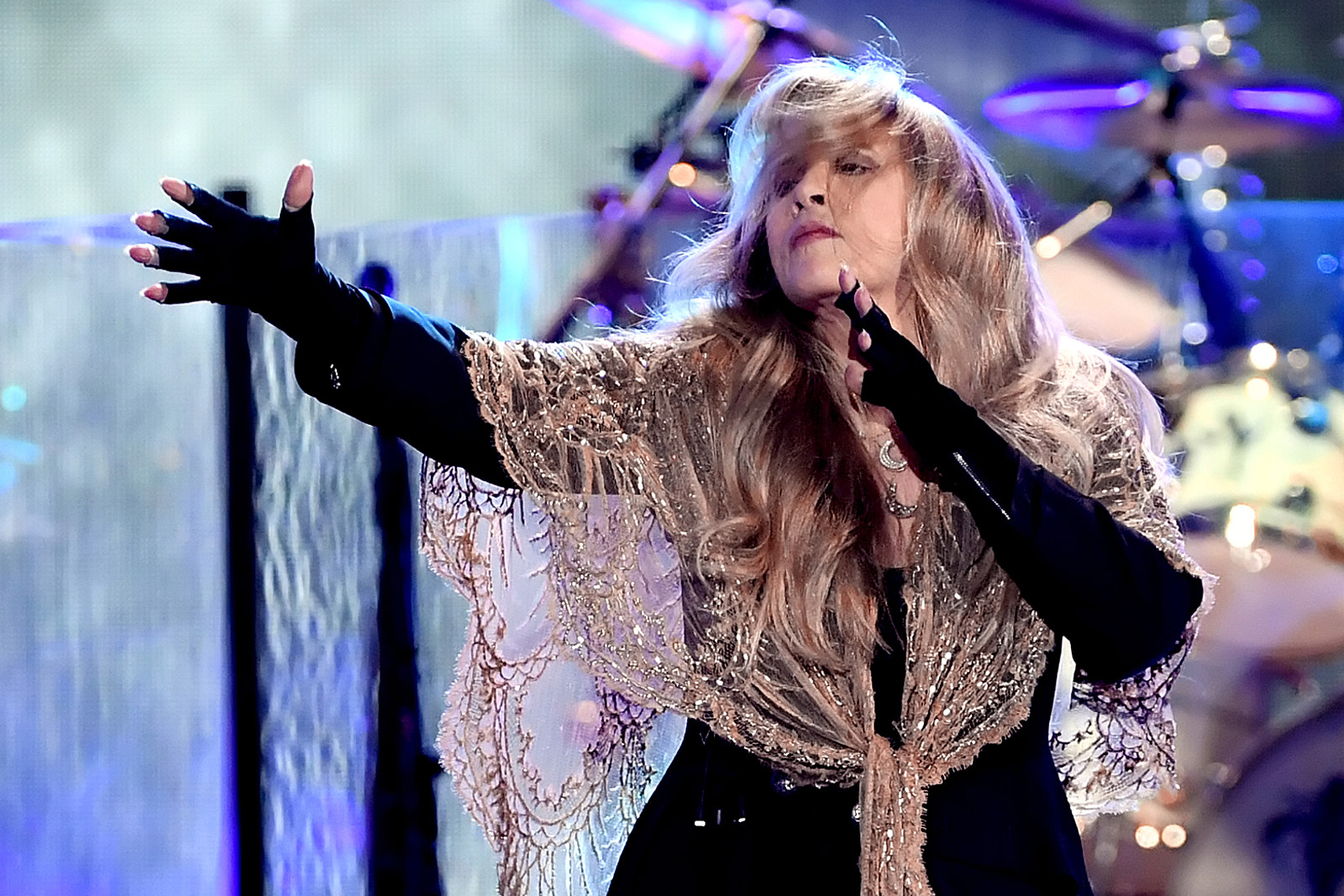 Those who missed Stevie Nicks headline Bonnaroo in June won’t need to wait long for another night with the all-time rock singer.

Tickets to see Nicks go on sale Friday at 10 a.m. CST via livenation.com.

Nicks last played Nashville proper in late 2019, where she rang in 2020 as a surprise guest during Keith Urban’s New Year’s Eve concert at Bicentennial Mall.