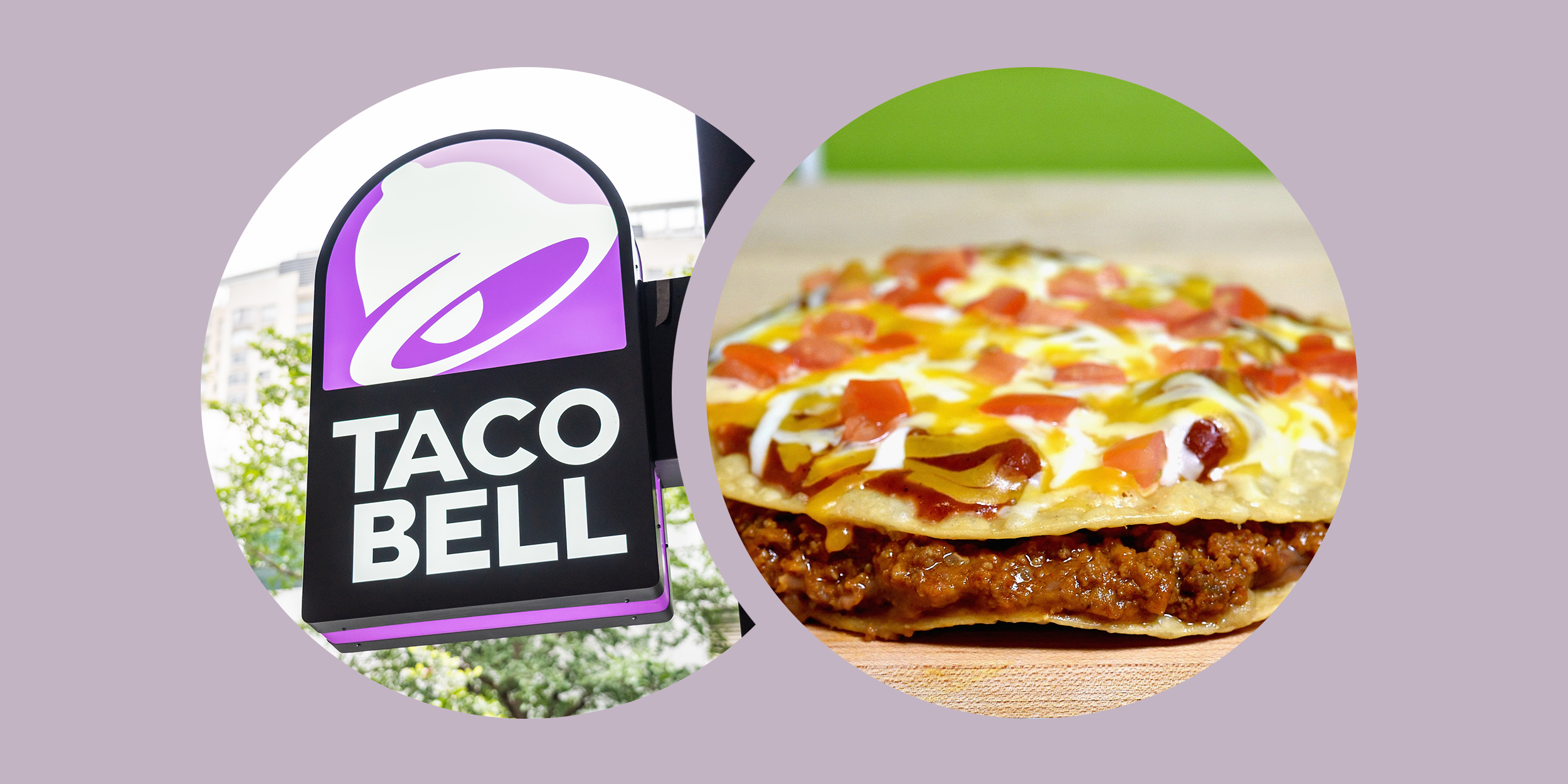 Taco Bell is bringing back one of its most beloved items — the Mexican Pizza — this week.

Why it matters: The fast-food chain nixed its pizza back in 2020 amid menu streamlining in the early months of COVID-19. More than 171,000 fans signed a petition begging for the pizza’s return.

Taco Bell says it has worked to streamline operations for the pizza’s return and will be leaving a lighter footprint.

What’s happening: Thursday, May 19 is the first day the pizza is officially available to order at participating restaurants nationwide.

Taco Bell Rewards members have early access Tuesday and Wednesday when ordering on the mobile app for in-store or drive-thru orders. Loyalty members who joined by the Super Bowl also will have a reward to get the pizza for free, redeemable through June 1.
What’s next: New members who sign up for Taco Bell Rewards online or the chain’s app can get early access to Mexican Pizza, but no free pizza. Instead, they’ll get a free Crunchy Taco and other perks like a birthday reward.