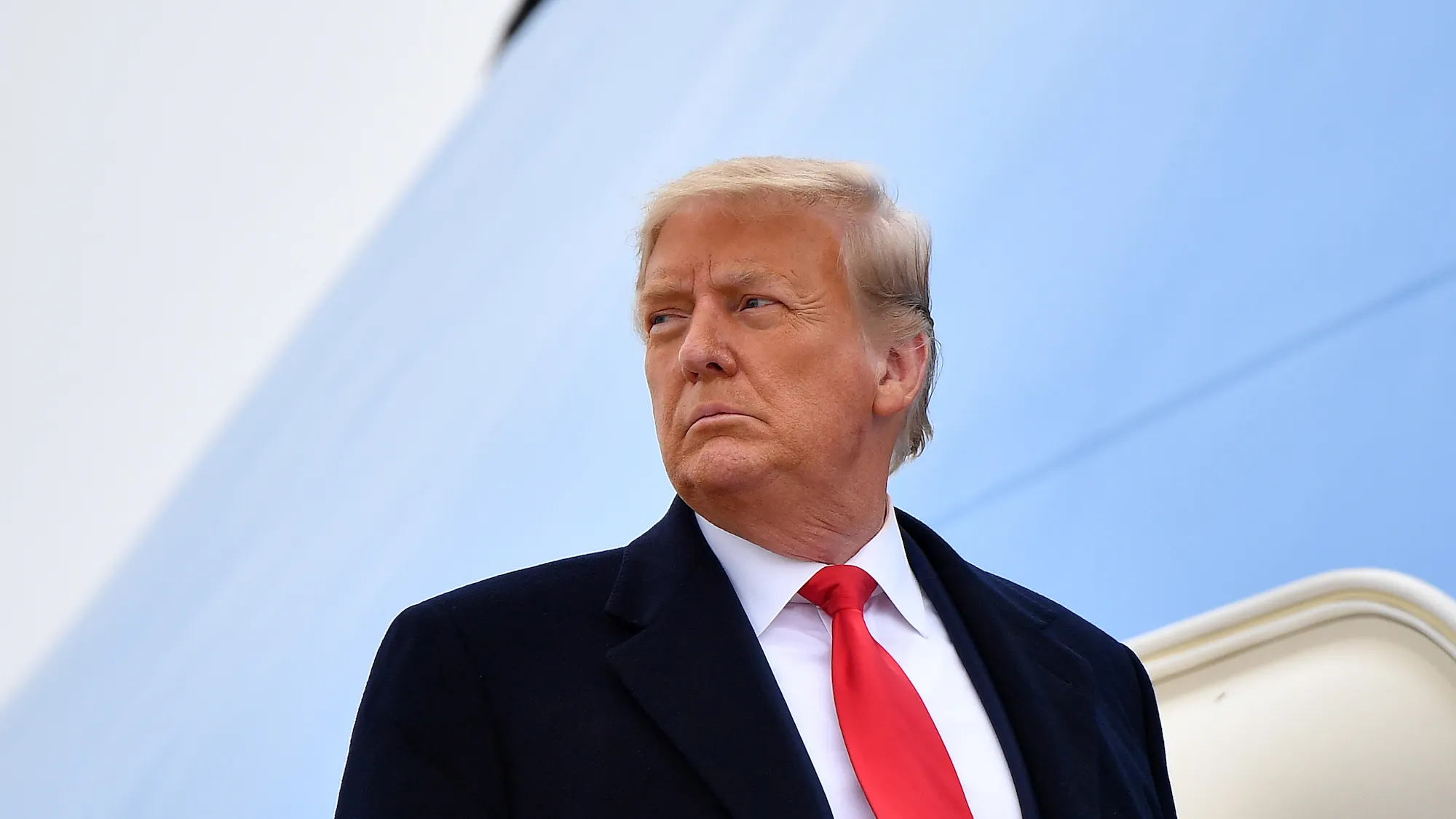 Donald Trump had been wanting to make a visit across the pond to spend time at his golf properties in the U.K. later this summer.

But Monday brought some complications: The former president claimed his passports were taken.

In a post on his social media site, Trump announced that the FBI confiscated three of his passports — two of which were active, one expired — during the search of his private residence in Palm Beach last week.

“Wow! In the raid of Mar-a-Lago, they stole my three Passports (one expired), along with everything else. This is an assault on a political opponent at a level never seen before in our Country. Third World!” Trump shared on his social media platform, Truth Social.

It’s not uncommon for people to own two passports, especially those who do a large amount of government-related or international business traveling. But it’s unclear why Trump’s were taken.

And, indeed, hours after he had announced the confiscation, it was reported that the FBI was not in possession of the passports and that they had been returned. Shortly after that, a Trump spokesperson disclosed an email in which government officials confirmed they were returning the passports and that Trump had been wrong in his post: two of the three passports were expired, not one.

The Trump Organization did not return a request for comment.

Although the former president’s office has not announced any upcoming trips to any of his resorts, multiple people familiar with the plans said he had been actively preparing for a visit to the U.K. soon. Though final details had not been nailed down, local officials had been amplifying security measures in anticipation, and local politicians were petitioning him not to come.

A trip to Scotland would have been Trump’s first visit out of the country since leaving the White House. He last visited the U.K. in 2019, during which he spent time at his golf resort in Doonbeg, Ireland. The former president was in the U.K. for a state visit with Queen Elizabeth II and former U.K. Prime Minister Theresa May, and met with President of France Emmanuel Macron.