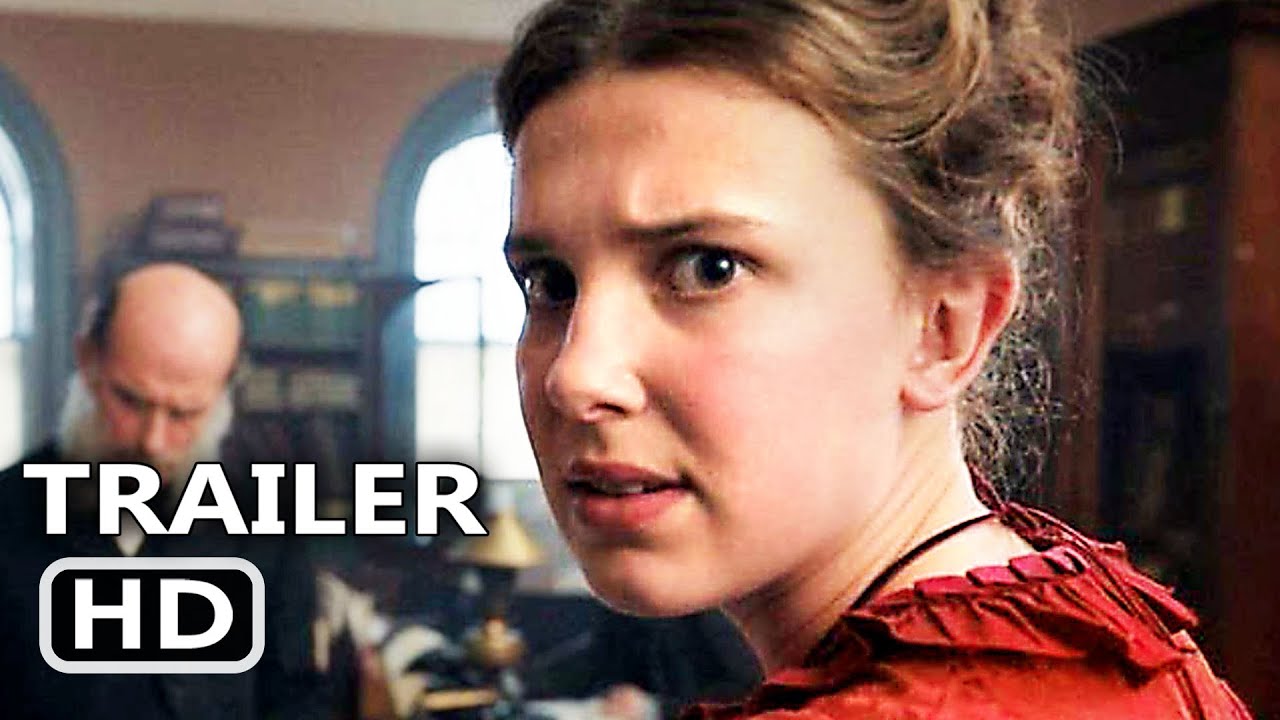 This summer has been filled with tons of action movies, and we’ve loved every single one released on Netflix  On Aug.

Carter tells the story of an agent who wakes up missing his memory with a mysterious device in his ear directing him on a hostage rescue mission. With the CIA and a North Korean coup chasing after him, the agent will have to fight to survive while also trying to succeed in his mission.

The action-adventure film is rated TV-MA, meaning it’s meant for mature audiences only. There will be content shown in the movie that many parents would deem inappropriate for younger kids to watch, such as graphic violence, nudity, blood and gore, and smoking. There will also be profanity used by some of the characters. Overall, the film is intended for adults and may not be suitable for ages 17 and under.

We recommend browsing Netflix’s long catalog of kids’ movies to find something to watch for the kids. I’m pretty sure you’ll find something entertaining for them to watch so you can stream Carter without any distractions.

Take a look at the exciting trailer for a sneak peek of the film!