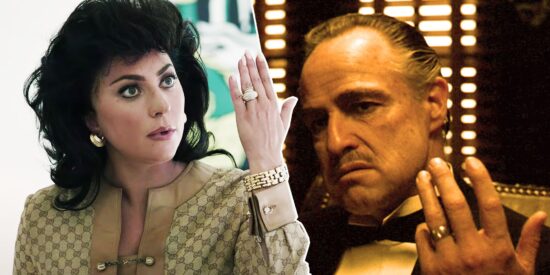 “House of Gucci” held its world premiere in London on Tuesday, and now the first reactions are popping up online – and looks like the house is divided.

But while interest has been enormous — that incredible set picture Lady Gaga posted back in March was very effective marketing — audiences might be in for something less than fabulous. Reviews were a mixed bag, with most of the positive reactions reserved for Gaga’s portrayal of Reggiani and Leto’s performance as family pariah Paolo Gucci.

Fandango’s Nikki Novak said Gaga “gives more than a performance- she opens a portal..it’s mesmerizing!” and that Leto “will & should” earn an Oscar for his role. Clayton Davis of Variety concurred that Gaga “eats every morsel of her role up” and that it was Leto’s best performance since he won the Oscar for “Dallas Buyers Club” in 2014.

Others were less than pleased with the performances (the word “meme-able” was oft-repeated), though some leaned into the “campy” characterizations. (IndieWire’s David Ehrlich memorably wrote, “Jared Leto was born to play iconic fashion designer Fredo Waluigi Gucci.”)

Opinions were even more split about the film itself. Anne Thompson of IndieWire deemed “House of Gucci” a “crowdpleaser that critics will not support,” while others were more uniformly critical of Scott’s “messy” – or, as the New York Observer’s Brandon Katz wrote, “lack of discernible” direction.

Those remarks were balanced by those who heaped on the praise with descriptors like “wild,” “juicy” and “Godfather”-esque.

Either way, audiences are likely to flock to theaters to make their own assessment and revel in the starpower of Gaga and Co.