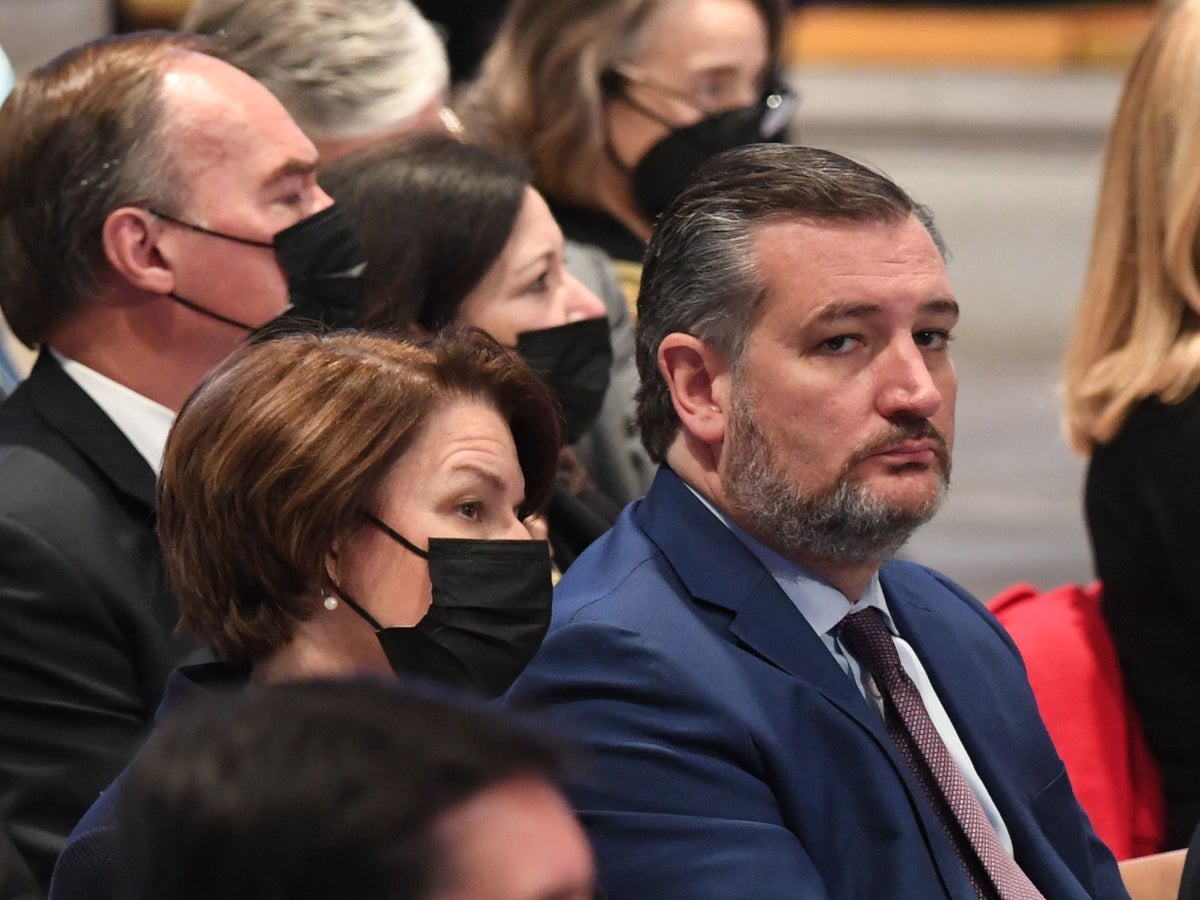 Dozens of Republican Senators are vowing to block President Biden’s attempts to return the U.S. to the 2015 nuclear deal with Iran, underscoring how partisan divisions threaten the deal’s viability.

Sen. Ted Cruz (Texas), joined by 31 other Republican senators, wrote a letter to the president on Monday suggesting that the administration is required to submit to Congress agreements reached with Iran related to its nuclear program.

The letter goes on to raise the possibility that submission of documents related to a deal with Iran will trigger a Congressional review and “includes the possibility of Congress blocking implementation of the agreement.”

Former President Trump withdrew the U.S. from the international deal in 2018 and reimposed sanctions that were originally lifted under the terms of the deal. China, France, Germany, Russia, the United Kingdom and the European Union remained participants to the agreement.

Supporters of the Trump administration’s withdrawal from the deal argue a “maximum pressure” campaign of sanctions needs to be maintained until Iran is forced to abandon its nuclear ambitions and other aggressive behavior, such as its missile proliferation and support for terrorist proxies and attacks.

But the Biden administration and its supporters say Trump’s withdrawal emboldened Iran to break out of the constraints of the Joint Comprehensive Plan of Action (JCPOA) and has made it more provocative with its buildup of key nuclear material, which began in 2019.

Administration officials have expressed cautious optimism that the U.S. and Iran are getting close to an agreement on a pathway for both sides to return to the JCPOA, which would require the U.S. to lift sanctions and Iran to dispose of its excess nuclear material and infrastructure.

But the GOP senators say that the Iran Nuclear Agreement Review Act (INARA) mandates that the administration submit to Congress for evaluation “any agreement related to the nuclear program with Iran,” likely referring to documents related to discussions underway in Vienna to return to the deal.

“As a threshold matter, we reiterate our view that any agreement with Iran regarding its nuclear program is of such gravity for U.S. national security that by definition it is a treaty requiring Senate advice and consent,” the senators wrote in their letter.

“The submission of such materials then triggers a statutorily-defined review process, and includes the possibility of Congress blocking implementation of the agreement,” the lawmakers added.

Supporters of Biden’s push to return to the JCPOA argue the mandate for Congressional review within the INARA does not apply since the administration is returning to the original agreement, which already went through a rigorous Congressional review.

“I do not expect that the administration will say ‘this is a new agreement and Congress has the authority under INARA to review it all over again,’ because this is all about how the two parties implement an existing agreement,” said Daryl Kimball, executive director of the Arms Control Association.

Still, the opposition by Republican senators, who are likely to be backed by Democratic senators hawkish on Iran, signals a fight that Biden is likely to face in Washington if he strikes a deal with Iran.

The GOP letter further raises the possibility that a potential Republican presidential administration in 2025 could reverse any U.S. return to the JCPOA. Iranian officials have said their concerns over returning to the JCPOA include that it has not yet received assurances that any future American presidential administration could not throw out the deal.

“Any agreement related to Iran’s nuclear program which is not a treaty ratified by the Senate is subject to being reversed, and indeed will likely be torn up, in the opening days of the next Presidential administration, as early as January 2025,” the Republican senators wrote.

Biden’s special envoy for Iran, Rob Malley, is expected to brief members of the Senate Foreign Relations Committee on Wednesday in a closed-door session on the progress of returning the U.S. to the JCPOA.

Malley, along with European, Chinese, Russian and Iranian negotiators, returned to Vienna on Tuesday in what the participants are calling the continuation of the eighth round of discussions.