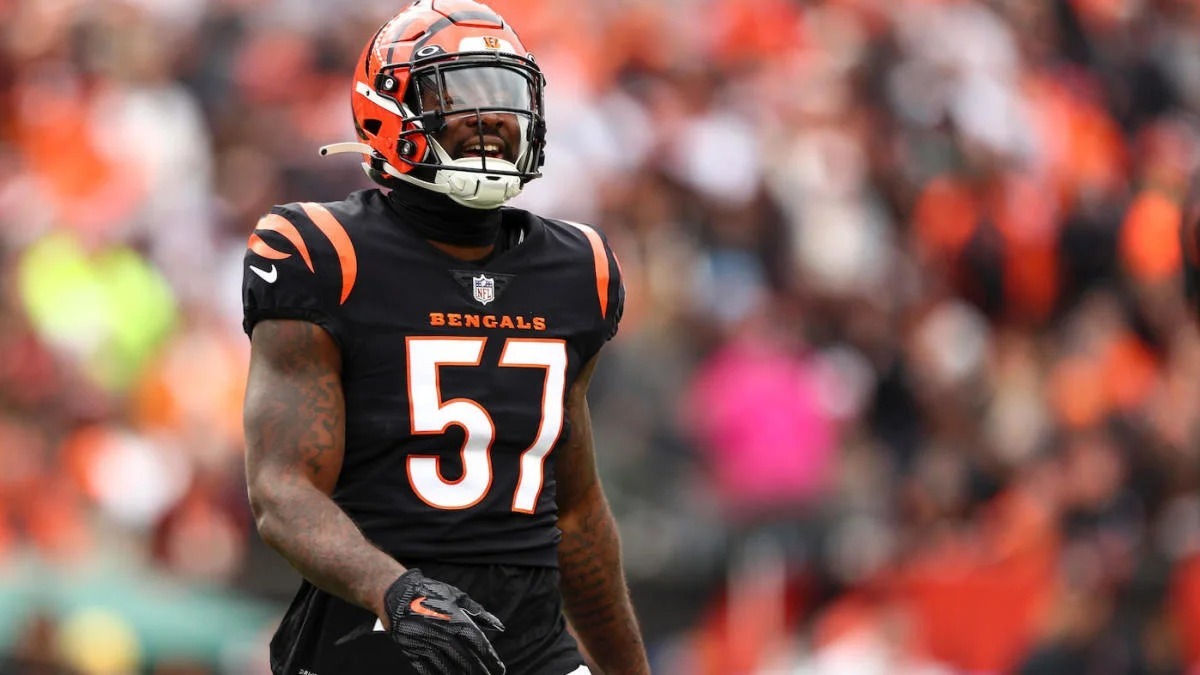 The Bengals’ loss to the Chiefs in the closing seconds of the AFC championship game was made all the more painful by the fashion in which they lost. Cincinnati defensive end Joseph Ossai’s unnecessary roughness penalty for a late hit on Chiefs quarterback Patrick Mahomes in the game’s final minute put Kansas City within field goal range, and kicker Harrison Butker responded with the winning 45-yard kick.

Pratt’s raw response after tough loss
The Chiefs secured victory on a 45-yard Harrison Butker field goal with three seconds remaining. Quarterback Patrick Mahomes scrambled for a first down before running out of bounds on the play before the kick. Ossai hit Mahomes late out of bounds, drawing a 15-yard unnecessary roughness penalty — a clear infraction that officials could not ignore.

The pain of defeat overwhelmed Bengals linebacker Germaine Pratt, who shouted angrily at his teammate in the immediate moments following Sunday night’s AFC Championship Game loss to the Bengals.

On Monday, Pratt said the way he responded was incorrect.
“I was in the moment,” Pratt said. “I was wrong. I would say I was wrong. As a man, you can look yourself in the mirror and say, ‘I was wrong.’ I wasn’t a great teammate in that moment. That doesn’t define me as a man.”

“They talk about my character as a teammate. Some people never played this game. They don’t know how much effort guys put in the game.”

After the game, Ossai met with reporters and took blame for the penalty. Bengals defensive tackle BJ Hill stood alongside Ossai to support the 22-year-old playing in his first NFL season and screen any unfavorable questions from reporters.

When asked whether he had spoken to Ossai since Sunday night, Pratt said he “went around and talked to every guy” in the wake of the defeat.

Over the past four seasons, Pratt has developed into one of Cincinnati’s most influential defenders. In the 2021 postseason, his interception sealed a wild-card win over the Las Vegas Raiders, Cincinnati’s first playoff victory in 31 years. This year, Pratt forced a fumble in the Week 13 game against Kansas City that was a turning point in the 27-24 win against the AFC West team.

When asked whether he would return, Pratt indicated that although money will play a role in the decision, he also wants to play for a team that competes for championships and said he hopes to remain with the Bengals.

“The brotherhood we built around here is unmatched,” Pratt said. “It’s unstoppable. Nobody can break us no matter how many people try to throw dirt on your name in the media, nobody can stop that. I want to be back here.”