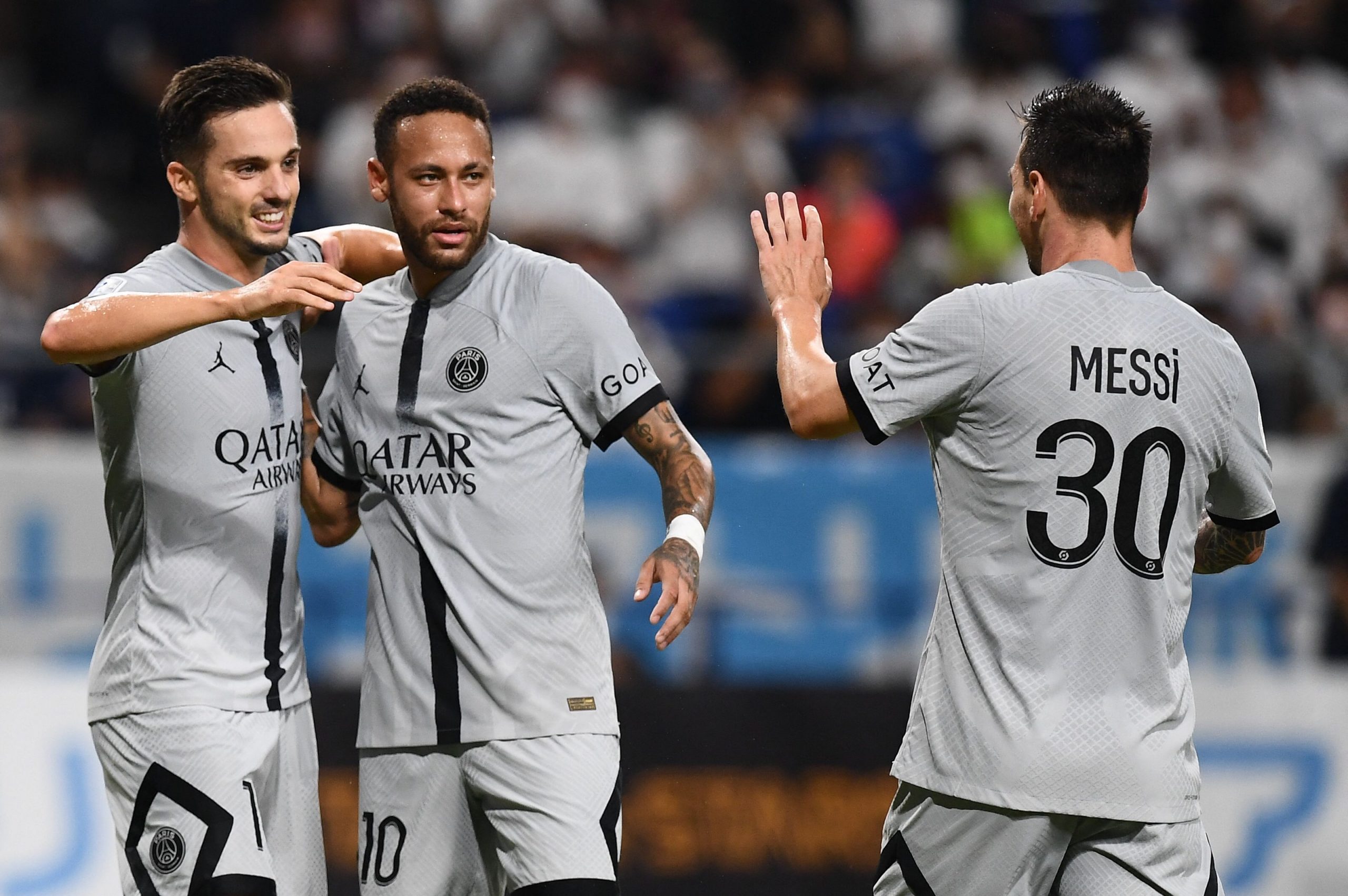 Paris Saint-Germain got off to an extremely quick start in its match vs. Lille on Sunday.

To begin the game, Neymar, Marco Verratti and Lionel Messi combined to get the ball forward to Kylian Mbappé, who got PSG on the board with a goal just eight seconds into the game.

It tied a record for the fastest goal in the history of Ligue 1.

The only other time a goal was scored that quickly in a Ligue 1 game was when Michel Rio scored in eight seconds for Caen against Cannes in 1992.

It was Mbappé’s second goal of the season and his first of two on the day. It began a huge day for PSG. Neymar scored two goals, and Messi also scored, helping PSG cruise to a 7-1 victory⁠—its fourth win of the season.

Considering its potent lineup, PSG is almost certainly set up for many memorable goals this season, but this particular highlight made history.