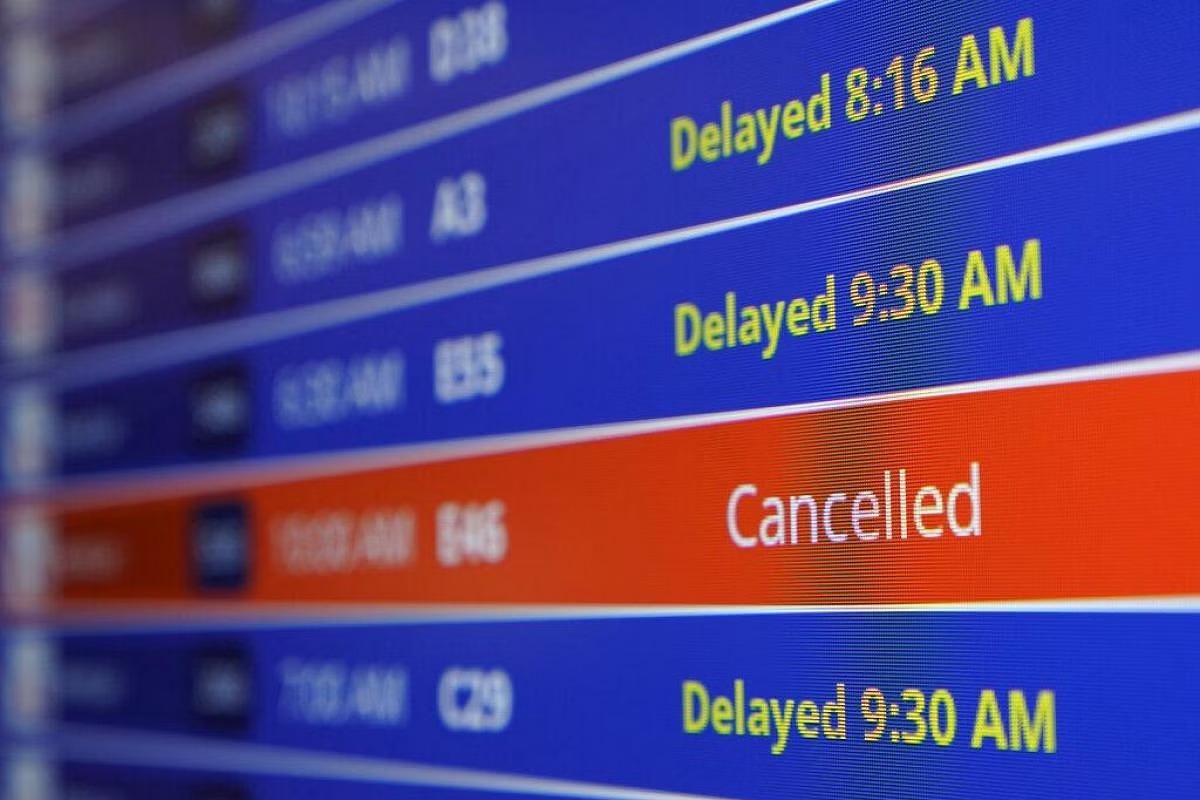 America’s airspace shut down for several hours Wednesday morning following a glitch in a computer system used to send alerts to pilots.

The Federal Aviation Administration said that its Notice to Air Missions system, or NOTAM, had failed and was not processing new information. The system, which dates to the middle of the last century, gives pilots real-time updates on flight conditions. According to the FAA’s website, NOTAM communicates “information essential to personnel concerned with flight operations, but not known far enough in advance to be publicized by other means.”

An airline source told the outage was a “major safety issue.”

When was NOTAM created?

Air traffic operations started using NOTAMs in 1947, according to FAA documents. At the time, the notices were modeled after the Notice to Mariners, which advised ship captains about hazards on the seas.

When it was created, the air-notification system was called “Notice to Airmen.” It was renamed to the more inclusive “Notice to Air Missions” late last year.

NOTAMs used to be telephone-based, with pilots calling dedicated flight service stations for the information, but have now moved online with the advent of the internet.

What kind of information does a NOTAM deliver?

According to the FAA, a NOTAM includes “abnormal” information about the status of airspace. Alerts can convey a range of details including time, airport, location and descriptions of a hazard, obstruction or service.

To pack in so many details, the notification system uses specialized abbreviations that can be parsed by computers. Those abbreviations are set by the International Civil Aviation Organization (ICAO), which oversees global air travel. If there is no appropriate ICAO term, “plain language” is used in the NOTAM, according to FAA.

Information conveyed in NOTAMS can range from the mundane to the critical. Messages “may include items such as runway closures, general bird hazard warnings or low-altitude construction obstacles,” Reuters reported. For long-haul international flights, NOTAMs can run up to 200 pages, according to the wire service.

What caused the outage?

The FAA restored the NOTAM systems shortly before 9 a.m., but as of Wednesday afternoon, no definitive cause for the outage had been identified.

“The agency continues to look into the cause of the initial problem,” the FAA said in a statement.

White House Press Secretary Karine Jean-Pierre tweeted, “There is no evidence of a cyberattack at this point, but the President directed DOT to conduct a full investigation into the causes. The FAA will provide regular updates.”

Some aviation pros blamed the age of the system.

“So much of their systems are old mainframe systems that are generally reliable but they are out of date,” Campbell, the Minneapolis consultant, told the AP. Campbell said there has long been concern about the FAA’s technology, and not just the NOTAM system.

In 2021, the House passed a bill that would require the FAA to create a task force on NOTAM improvements. The bill never reached the Senate.

Sen. Maria Cantwell, the Washington Democrat who chairs the Senate Committee on Commerce, Science and Transportation, said the committee would investigate the outage.

“The number one priority is safety. As the Committee prepares for FAA reauthorization legislation, we will be looking into what caused this outage and how redundancy plays a role in preventing future outages. The public needs a resilient air transportation system,” Cantwell tweeted.