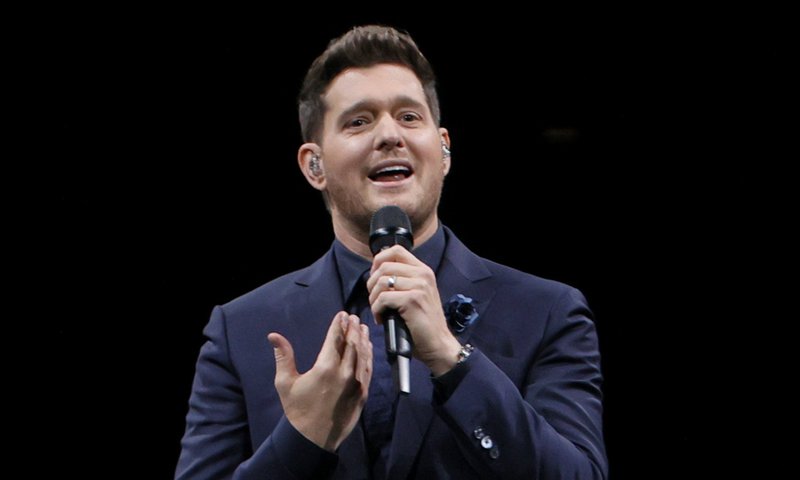 Michael Bublé is taking his talents to Sin City!

The “Haven’t Met You Yet” singer, 46, will headline a six-date limited engagement at the all-new Resorts World Theatre at Resorts World Las Vegas, he announced on Monday.

The April and May dates will feature the Canadian crooner belting his biggest hits alongside a full orchestra at the new venue, which holds 5,000 people and opened its doors in early December.

“As everyone knows, I always love playing Vegas, but I know performing at the new Resorts World Theatre will bring my shows to a whole new level,” Bublé said in a statement. “I can’t wait.”

Fans of Bublé who can’t wait until April to see him perform can tune in Monday night to his NBC Christmas special Michael Bublé’s Christmas in the City, which will air from 10 to 11 p.m.

The singer will be joined by a star-studded list of guests, including Camila Cabello, Leon Bridges, Jimmy Fallon, Hannah Waddingham and Kermit the Frog.

Tickets for Bublé’s limited engagement will go on sale to the general public on Friday at 10 a.m. PT here and here. American Express card members can buy tickets before the general public starting on Tuesday at 1 p.m. PT through Thursday at 10 p.m. PT.

The dates for Bublé’s shows are below: