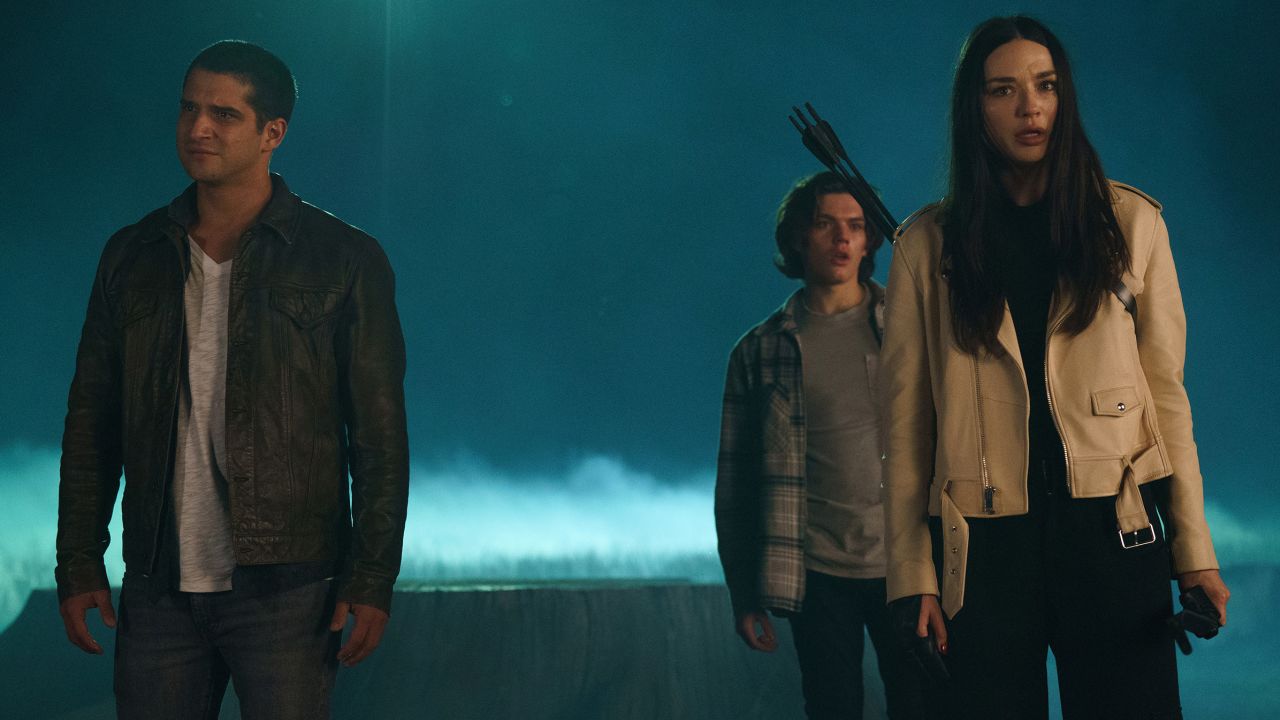 There aren’t many teen wolves in “Teen Wolf: The Movie,” but there is a pack of them in “Wolf Pack,” the series premiering the same day, from the same producer and on the same streaming service that is definitely not a spinoff of “Teen Wolf,” but rather adapted from a book series. If that sounds confusing, get in line, but either way, these two Paramount+ projects ultimately feel pretty toothless.

Jeff Davis, creator of MTV’s beloved Teen Wolf series from the early 2010s, isn’t done with adolescent shifters just yet. Davis has not only revived the series, which ended in 2017, for a reunion movie (aptly titled Teen Wolf: The Movie), he has also created a brand-new series about teen werewolves, Wolf Pack, both premiering tonight on Paramount+. That’s … a lot of teen wolves! Davis promises that Wolf Pack is much different than its predecessor, and, in some ways, it is. And by releasing both at the same time, the streamer feels like it’s making a statement: Teen Wolf: The Movie is ending an era, making room for Wolf Pack’s new one to begin. But does today’s TV landscape have space for more teen werewolves? We’ve come a long way since 2011.

Having set its own course using the title of the 1985 Michael J. Fox movie, the series “Teen Wolf” took a more ambitious leap into a soap-opera-flavored world filled with assorted supernatural creatures – including werewolves, banshees, hellhounds and shapeshifters – running for six seasons on MTV, concluding in 2017.

The movie is set fifteen years later, and the pack has seemingly disbanded. Stiles (Dylan O’Brien), Scott’s human best friend, was the fan-favorite character on the show. O’Brien, who received the most praise and adoration for his performance out of all the cast, is not back for the movie. That’s disappointing, but what’s worse is that Scott doesn’t mention Stiles once in the film, and we hear from Stiles’ longtime will-they-won’t-they love interest that the two have broken up—after audiences of the show waited six seasons for them to finally get together! Anyway, Scott manages to get what’s left of the band back together to solve a mystery that is once again plaguing Beacon Hills.

Directed by Russell Mulcahy and produced by Jeff Davis, “Teen Wolf” plunges back into the show’s mythology – including the fate of Allison (Reed), whose character died earlier in the series.

The show also throws in a small supporting role for Sarah Michelle Gellar, who knows a little something about supernatural teen dramas, a means of garnering media attention with the added effect of making “Buffy the Vampire Slayer” aficionados feel middle aged. Gellar (who receives an executive producer credit) plays an arson investigator looking into the cause of the fire, convinced that Everett might know more than he’s letting on about who (or perhaps what) is responsible.

It’s hard to tell if Paramount has given “Wolf Pack” a dog-leg up or cursed it by pairing its arrival with “Teen Wolf,” but the mystery built into the new series doesn’t do much initially that would suggest a similarly lengthy run awaits it. Because based on the first few episodes, despite a lot of fire, the show doesn’t generate much heat.