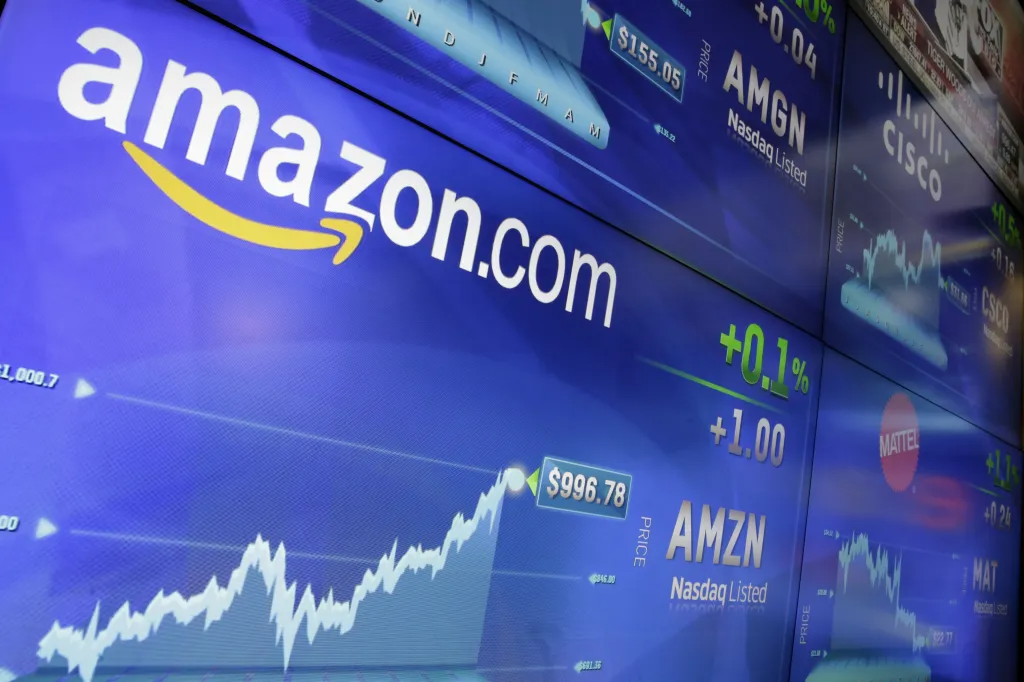 In a message to staffers late Wednesday that was made public on Thursday, Beth Galetti, Amazon’s senior vice president of people experience, cited an “unusual macro-economic environment” as a reason for the decision, saying the company “wants to balance our hiring and investments with being thoughtful about this economy.”

Galetti told employees the company expects to keep the hiring freeze in place “for the next few months.”

Depending on the business, Galetti noted Amazon will hire backfills to replace employees who leave the company. In some areas, it will continue to hire people incrementally.

In the past few weeks, Amazon AMZN, -3.06% had paused hiring for the corporate side of its retail division and some of its other businesses. The company has also gotten rid of subsidiary fabric.om and shuttered its Amazon Care health service. Galetti said the Seattle-based retail and tech giant still intends to hire a “meaningful number of people” next year.

The Fed said it will continue with its previously announced plan to let Treasury securities and agency debt and agency mortgage-backed securities roll off its balance sheet on a monthly basis.

Despite Apple’s achievement, its market cap has fallen back from its $2.193 trillion value at the end of 2021. A series of headwinds — high inflation, rising interest rates, fears of recession and the Ukraine war among them — have meant tech stocks have struggled in 2022 as investors lost appetite for higher risk assets.