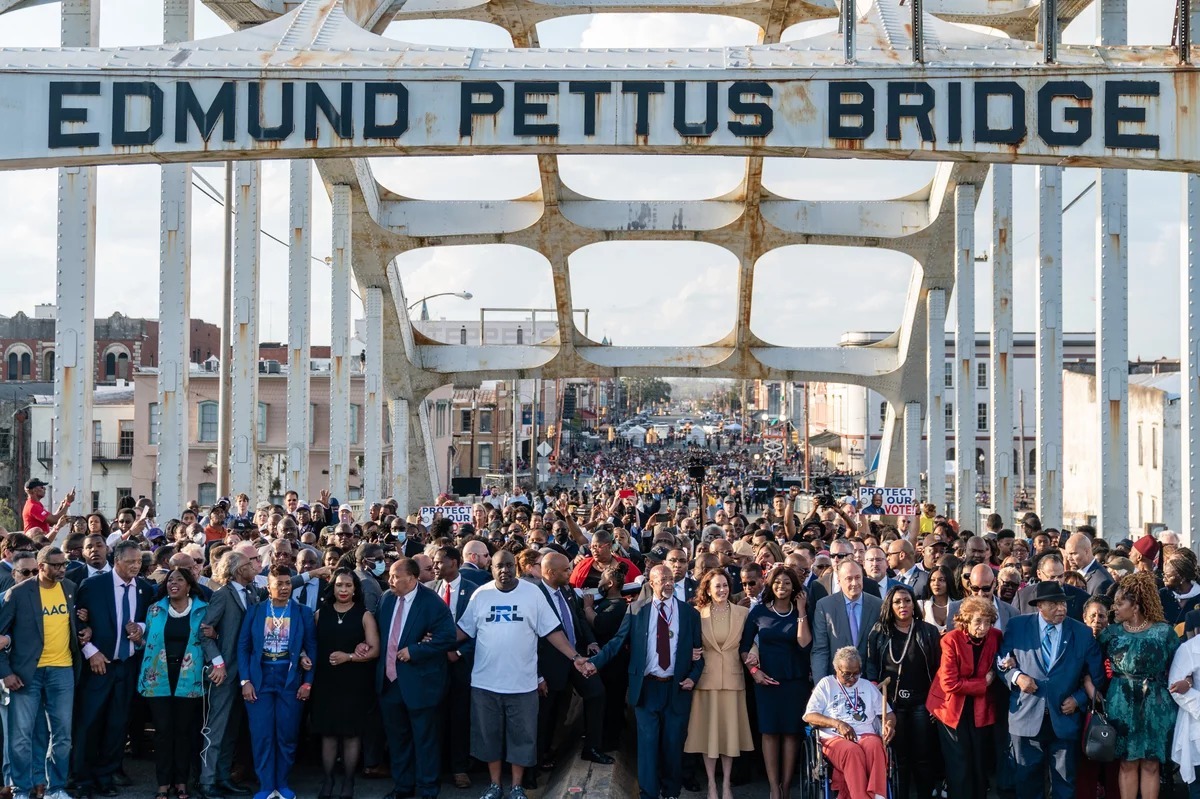 February marks Black History Month, a tradition that got its start in the Jim Crow era and was officially recognized in 1976 as part of the nation’s bicentennial celebrations. It aims to honor the contributions that African Americans have made and to recognize their sacrifices.

“Black History month is significant because it is Black beauty, art and brilliance on display,” UW Chief Diversity Officer LaVar Charleston said in an email statement to The Badger Herald. “While these constructs are magnified during February, the celebration of Black people should be celebrated among others every day as significant contributors to American life.”

It was Negro History Week before it was Black History Month

In 1926, Carter G. Woodson, the scholar often referred to as the “father of Black history,” established Negro History Week to focus attention on Black contributions to civilization. According to the NAACP, Woodson — at the time only the second Black American after W.E.B. Du Bois to earn a doctorate from Harvard University — “fervently believed that Black people should be proud of their heritage and [that] all Americans should understand the largely overlooked achievements of Black Americans.”

Woodson, the son of former enslaved people, famously said: “If a race has no history, if it has no worthwhile tradition, it becomes a negligible factor in the thought of the world, and it stands in danger of being exterminated.”

DIRKS: The closest answer he’s found to healing the past is to show up in the present – for Brett, for his mom. I asked Brett if Craig showing up was a kind of reparations, but he says it’s not like that. Craig’s just family.

WOODSON BAILEY: I guess, in a way, it depends on your perspective on it. It could be kind of reparations, whether it’s, like, intentional or unintentional.

DIRKS: Making their relationship only about repairing the past takes away from the very real connection they’ve built in this moment. Brett says he doesn’t want money or anything like that from Craig. I asked Craig about money. After all, his family profited off the violently forced labor of Brett’s ancestors. Craig told me he had just put Brett in his will. He said it was something that should have happened a long time ago.