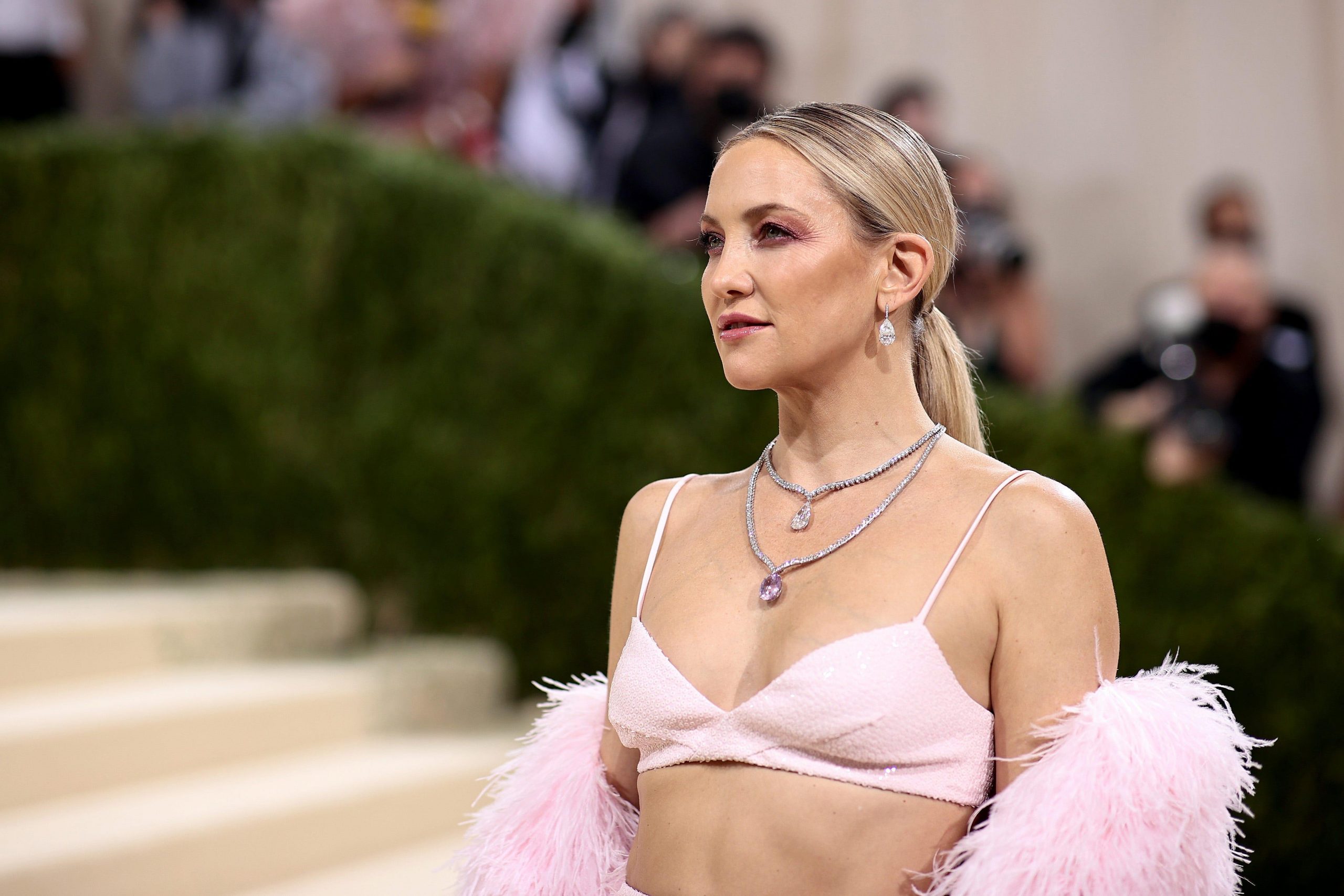 “Let’s go!” she captioned a photo in which she’s showing off her ring and embracing her soon-to-be husband on top of a mountain.

“Whoa. It’s official. Not gonna lie, been a hard secret to keep. I may have slipped and told a few people,” Sara Foster quipped.

Hudson and Fujikawa have been a couple since 2017 when they attended the premiere of “Snatched,” which starred her mother Goldie Hawn. But Hudson told CBS’ “The Talk” that they are longtime friends.

“We’ve known each other for 15 years; he’s my best friend’s stepbrother,” she said on the show in December 2017.

Fujikawa co-founded record company Lightwave Records in 2013. Since then the label has released an album from The Delta Mirror and Fujikawa’s first solo record, Cellophane Castle.

In October 2018, the two announced the birth of their daughter on Instagram – Rani Rose Hudson Fujikawa.

“Everyone is doing well and happy as can be. Our family thanks you for all the love and blessings that have been sent our way and we send ours right back,” Hudson wrote.

“We have decided to name our daughter Rani (pronounced Ronnie) after her (paternal) grandfather, Ron Fujikawa. Ron was the most special man who we all miss dearly. To name her after him is an honor,” Hudson added in the announcement post.

The baby is the actress’ third and her first with Fujikawa. She has two other kids, son Ryder, 17, with ex-husband and Black Crows singer Chris Robinson, and son Bingham, 10, with ex-fiance Matthew Bellamy, the lead singer of Muse.