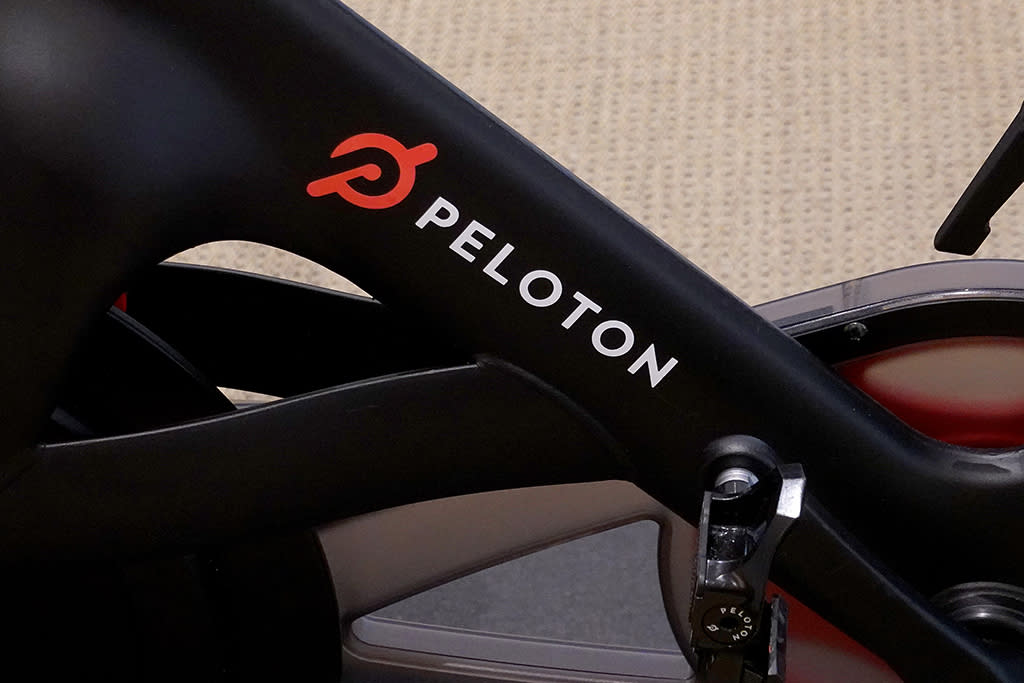 Peloton is cutting another 500 jobs as it seeks to return to growth after a rough few quarters.

The cuts, which impact about 12% of Peloton’s workforce, represent the latest round of layoffs for the beleaguered connected fitness brand this year. They also represent Peloton’s push to return to growth after being hit with rising costs and a slowdown in demand as more people return to gyms and live classes.

In a letter to employees announcing the most recent cuts, Peloton CEO Barry McCarthy said the job cuts are meant to help the company break even by the end of fiscal year 2023 and marks the completion of most of the restructuring plan.

Peloton’s former CEO John Foley announced in February that he would step into a new role as the company’s executive chair, with former Spotify CEO Barry McCarthy taking over as chief executive. The company also announced layoffs off about 2,800 employees across the globe as part of a plan to “position Peloton for long-term success.”

“Our goal is to control our own destiny and assure the future viability of the business,” McCarthy wrote in the letter, in which he described the measures as a “necessary step to save Peloton.”

Peloton is also restructuring its retail footprint as well after it lost more than $100 million on retail last year, McCarthy said.

Peloton last week announced a partnership with Dick’s Sporting Goods to sell its equipment at more than 100 locations as well as the retailer’s website. In August, Peloton said it would start selling its cycling bike, guide, apparel, shoes and accessories via Amazon’s website in the U.S., marking its first retailer partnership outside of its owned stores and website.

This week, Peloton announced a new partnership with Hilton, which involves placing a Peloton Bikes in every U.S. hotel in its portfolio.

“I know we can make Peloton a great comeback story if we continue to fight for it,” McCarthy wrote. “As I have said, this is not easy, but I’ve never been more confident in Peloton and where we are going.”