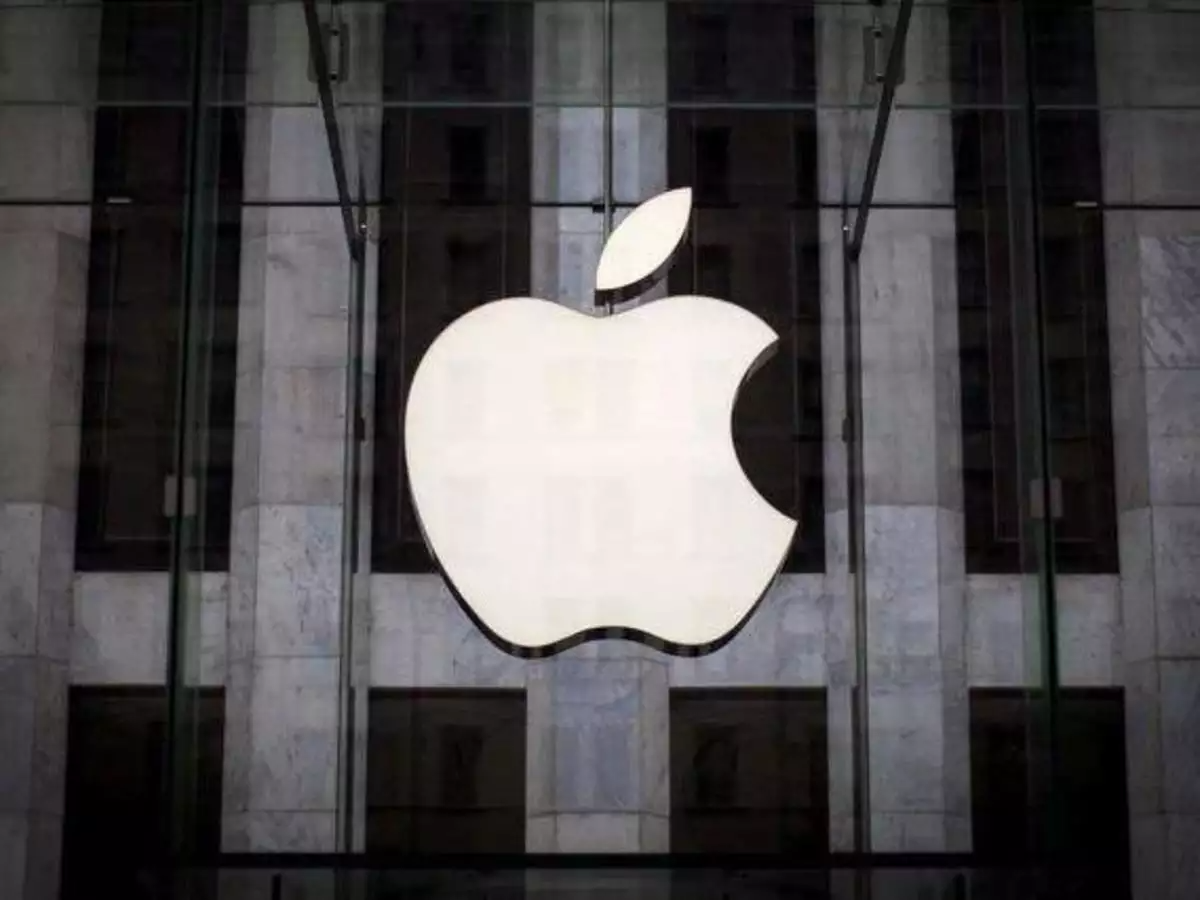 On average since 2007, the year the iPhone came out, Apple stock has increased 0.3% in the trading session before earnings are released, according to Dow Jones Market Data. That may not seem like much, but in the session after the release, the stock has an average jump of 1.1%. The stock has also gained an average of 2.3% the month after earnings.

Apple reports earnings after the markets close Thursday, and after a quarter of problems for the tech company, investors may be concerned that the stock won’t perform as well as it has in the past.

“This supply restriction likely negatively impacted iPhone unit sales, with some demand likely pushed into [the March quarter] and some demand lost due to lack of product availability in the holiday period,” BofA Securities analyst Wamsi Mohan wrote in a research note last week.

For the first quarter, analysts surveyed by FactSet are expecting iPhone sales of $67.8 billion, which would be below the year-earlier total of $71.6 billion. If iPhone sales disappoint, Apple has other ways to keep investors happy, but the company will need to communicate that on Thursday to prevent a drop in the stock, says Evercore ISI analyst Amit Daryanani.

“We previously estimated the factory shutdowns would lower iPhone unit sales by about 8 million in Dec-qtr…, which could drive some downside vs. street models. Given the pullback we think a miss shouldn’t have a material impact on shares as long as Apple provides a guide that indicates they expect to recover the lost sales as we move through FY23,” Daryanani wrote on Monday.

It is also possible that the current slowdown in the economy could hurt demand. Inflation is still high, and Apple creates expensive products. It is possible that Thursday’s results could show that shoppers are opting out of buying Apple products for now as higher costs elsewhere pinch their pockets. Demand for personal computers is also on the decline.