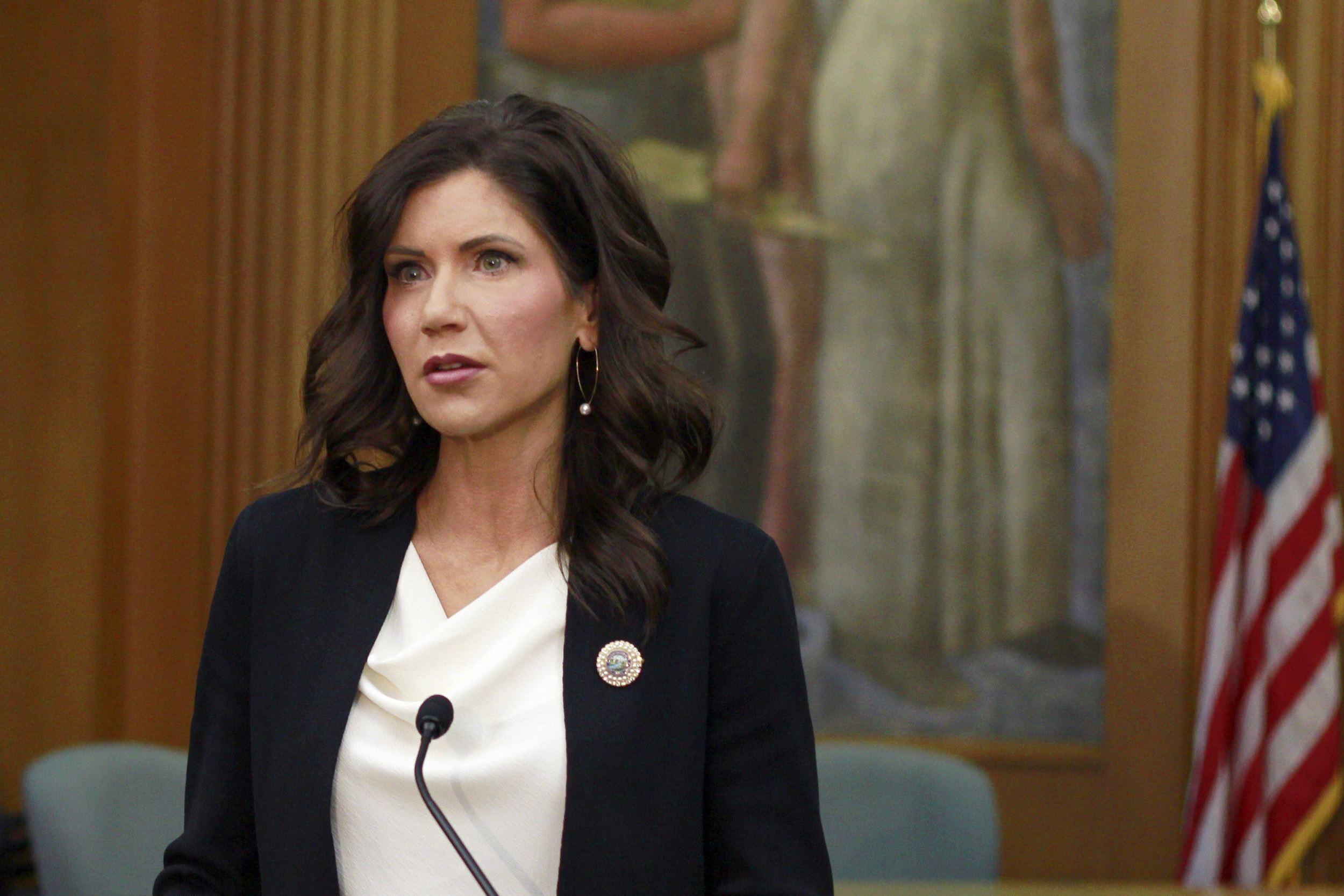 Gov. Kristi Noem’s opponent in the November gubernatorial election is calling for a special prosecutor to investigate claims of misconduct against her.

The Government Accountability Board did not return calls to The Center Square seeking comment, but reports indicate the panel has turned over questions about the governor’s use of the state airplane to the attorney general’s office.

The GAB also agreed to move forward with a complaint about Noem’s actions involving her daughter’s appraisal license.

Sherry Bren, the former director of South Dakota’s Appraiser Certification Program, told the joint Government Operations and Audit Committee in December that she felt “intimidated” when walking into a meeting with Noem and others at the governor’s mansion to discuss the governor’s daughter’s certification.

When asked if he would recuse himself from the investigation, Vargo said no decision had been made.

Noem appointed Vargo as acting attorney general in June after the impeachment of Jason Ravnsborg. It was Ravnsborg who filed complaints to the GAB about the governor’s use of the airplane and a separate situation involving her daughter’s appraisal license.

Rep. Jamie Smith, Noem’s Democratic opponent in the coming general election, said in a news release Tuesday that Vargo should recuse himself.

“The board has now met seven times and took the appropriate steps to evaluate these complaints against the governor,” Smith said. “The unanimous conclusion of the board, which consists of four retired and well-respected judges, is that Gov. Noem’s conduct is suspect enough to warrant serious investigation into whether any laws were broken.

Noem was criticized for using the airplane for out-of-state trips. She told the Associated Press last year the trips were part of her duties as “ambassador for the state.”

“These complaints are all political and filed by a disgraced former attorney general who literally killed a man, lied about it, and tried to cover it up. Governor Noem was the first to call him out for this, and he filed these complaints in retaliation,” Fury said in a statement. “It is unfortunate the board chose not to bring this charade to an end today. Kassidy Peters (Noem’s daughter) did not receive any special treatment, and Gov. Noem followed the law period.”