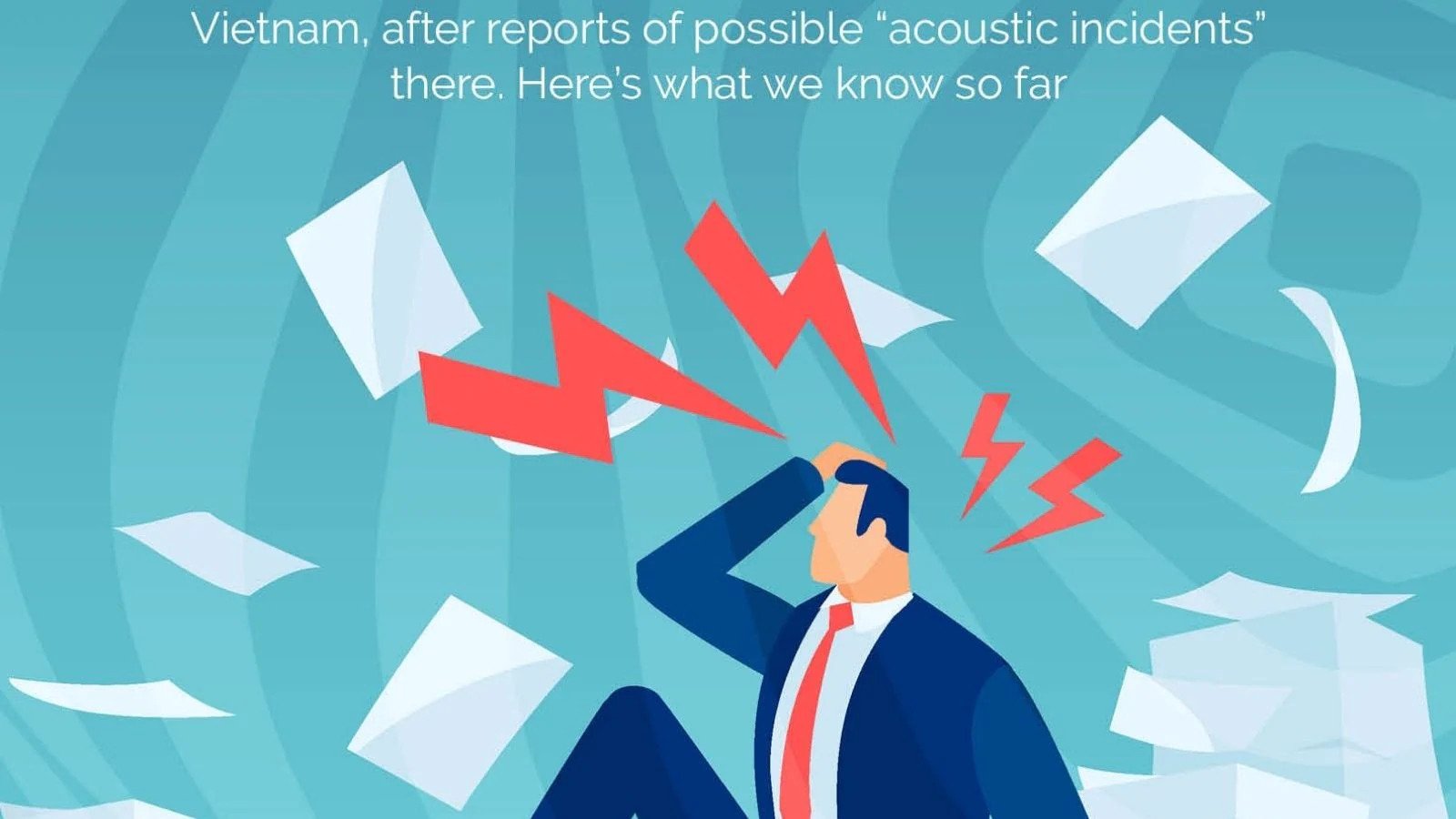 A CIA officer who was traveling with agency director William Burns to India this month reported symptoms consistent with Havana syndrome, CNN and the New York Times reported on Monday.

Some 200 US officials and family members have been sickened by Havana syndrome, a mysterious set of ailments that include migraines, nausea, memory lapses and dizziness. It was first reported by officials based in the US embassy in Cuba in 2016.

It is afflicting American and Canadian diplomats, spies and embassy staff all over the world. Over 200 people have reported symptoms. First identified in Cuba, cases have since appeared up in Australia, Austria, Colombia, Russia and Uzbekistan. On August 24 Kamala Harris, America’s vice president, delayed a flight to Vietnam because of suspected cases in Hanoi, the country’s capital.

In 2016 in Havana, Cuba’s capital, several CIA officers working at the American embassy described the sensation of pressure in their heads and what sounded like a swarm of cicadas. They suffered from nausea and fatigue and had trouble remembering things. They also complained of ear pain and hearing loss. Later, brain scans revealed tissue damage similar to that caused by a car accident or a bomb blast. America’s government immediately withdrew more than half its embassy staff in the city.

TARGETED ATTACK BY RUSSIA? WHAT ARE THE REASONS ESTIMATED SO FAR?

Initially, American officials pointed the finger at sonic weapons, devices that use sound to disturb and disorient. But this theory was scrapped because sound waves at frequencies outside of the range of human hearing cannot cause concussion-like symptoms. Next they considered microwaves. A report published last year by the National Academy of Sciences, Engineering and Medicine (NASEM) concluded that microwave beams could alter brain function without causing “gross structural damage”, explaining many of the symptoms. In 2019, another report in the Journal of the American Medical Association (JAMA) came to a similar conclusion. According to the NASEM report, Russia has worked with microwave technology since the 1950s; the Soviet Union used to blast them at the American embassy in Moscow.

Some propose a third explanation: mass psychogenic illness. This can occur when people in a group perceive the same symptoms, despite no external cause. Its supporters believe that there is no underlying disease, even though the symptoms are real and distressing. The extreme stress of living under round-the-clock surveillance in Cuba, which had only just restored diplomatic ties with America in 2015, may have contributed.

A U.S. National Academy of Sciences panel found that the most plausible theory is that “directed, pulsed radio frequency energy” causes the syndrome. Burns has said there is a “very strong possibility” that the syndrome is intentionally caused and that Russia could be responsible.