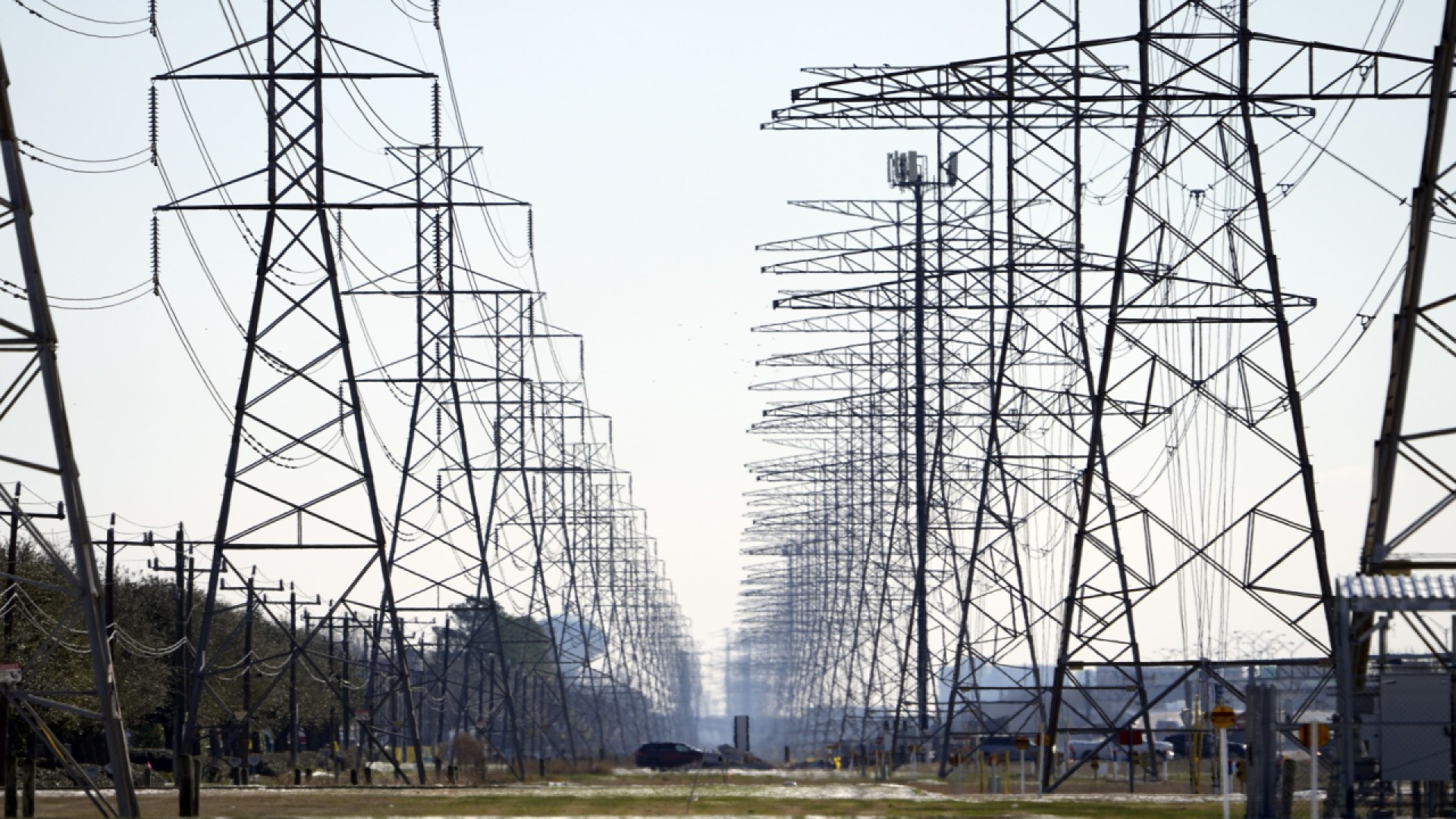 A trial over a $2 billion invoice sent to the largest electric cooperative in Texas stemming from last year’s deadly winter storm got underway on Tuesday, with the state’s grid operator defending the high prices it charged during the storm.

The bill sent by the Electric Reliability Council of Texas (ERCOT) to the now-bankrupt Brazos Electric Power Cooperative is at the center of Brazos’ Chapter 11 case in Houston. The cooperative filed for bankruptcy last March following the storm, which knocked out power for more than four million homes and businesses and killed more than 200 people as temperatures plunged to single digits in many areas.

Brazos contends that ERCOT violated the terms of their contract when it charged $9,000 per megawatt hour during much of the storm, which lasted about a week.

Chief U.S. Bankruptcy Judge David Jones is now being asked whether to allow ERCOT’s $1.9 billion claim in the Brazos bankruptcy or to drastically reduce the amount. Brazos says the amount it owes should be closer to $770 million.

The outcome of the trial will determine how Brazos moves forward in its bankruptcy. It has said it can’t develop a reorganization plan until it knows exactly how much it owes ERCOT.

A lawyer for ERCOT, Jamil Alibhai of Munsch Hardt Kopf & Harr, told the judge during the first day of the trial in Houston bankruptcy court that a key element of the Texas energy market is so-called “scarcity” pricing, which kicks in when energy supply becomes limited and is designed for emergency situations. That scarcity pricing, he argued, explains the $9,000 per megawatt hour price.

Alibhai also said that because the storm had been predicted for months, high prices should not have come as a surprise to Brazos.

Brazos has long argued that ERCOT’s implementation of such high prices was a violation of their market participation contract because the conditions required for such pricing were not met. On Tuesday, a Brazos attorney also asserted that the high pricing did nothing to solve the power generation problem during the storm.

Lino Mendiola of Eversheds Sutherland (US) called the $9,000 per megawatt price “an attempted remedy that didn’t address any of the problems caused by the winter storm.”

Former ERCOT CEO Bill Magness, who was fired shortly after the storm, took the stand on behalf of ERCOT as the first witness in the trial.

The trial is expected to last several days.

The case is In re Brazos Electric Power Cooperative Inc, U.S. Bankruptcy Court, Southern District of Texas, No. 21-30725.