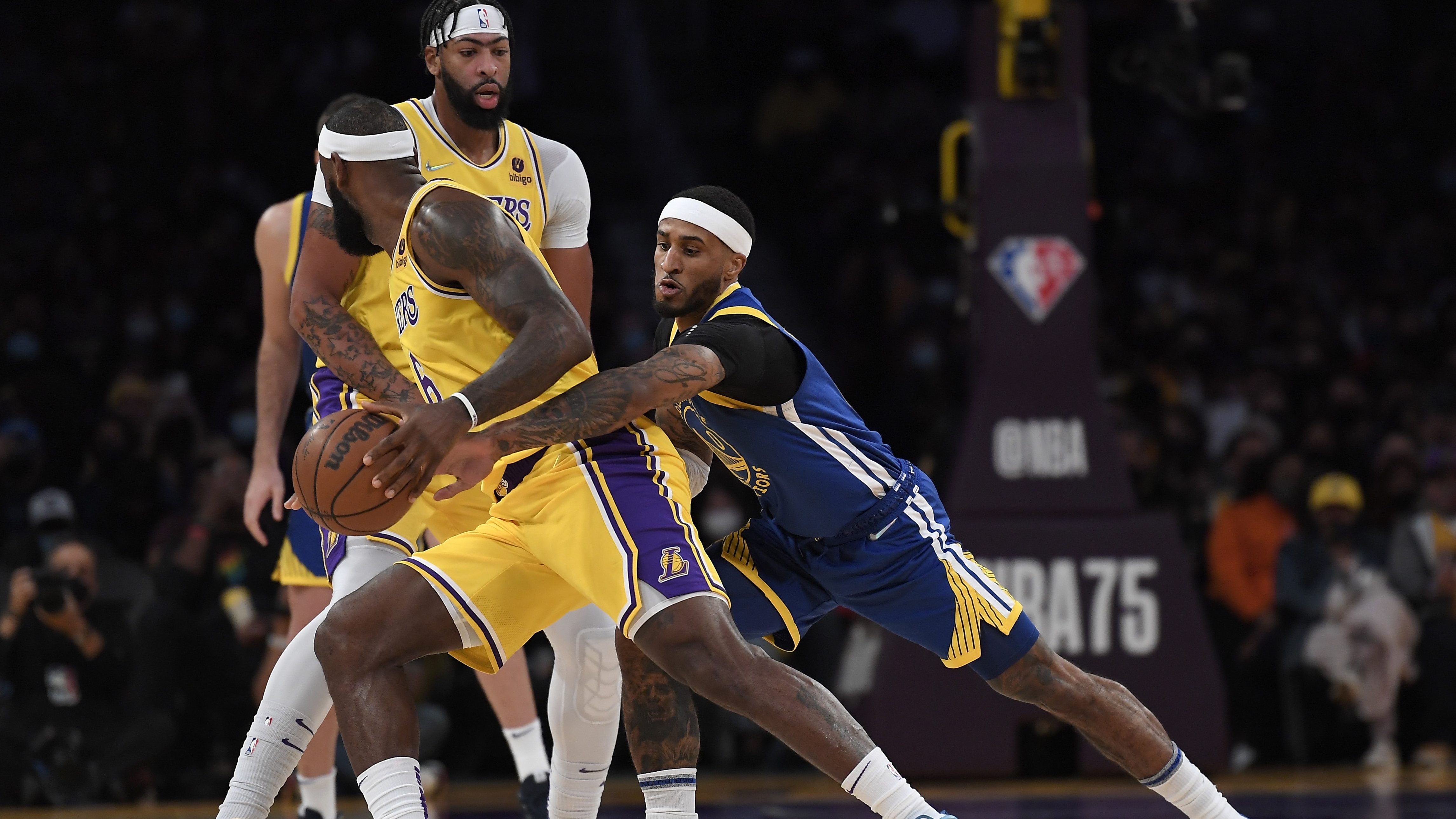 The Golden State Warriors may be planning to keep the 15th and final spot on their regular season roster open — at least for now.

But a Dubs’ insider reported late last week that a familiar and recently departed face could potentially return to serve in that role.

Anthony Slater, of The Athletic, shared the name and the possible news on Twitter Friday, October 15.

Golden State opens its season on the road against the Los Angeles Lakers on October 19.

Departure of Payton, Others From Dubs Linked to Financial Savings

Slater linked to an article published on the same day detailing how and why the Warriors have made the decisions they have surrounding Payton, as well as the other players they brought in to tryout for the final roster spot and ultimately parted ways with just a few days prior to the season opener.

The Warriors on Friday waived Payton and three other players on the roster: defensive stopper Avery Bradley, guard Mychal Mulder and forward/center Jordan Bell. The decision indicates the Warriors were looking at a cost-cutting measure rather than filling a spot that could add depth to their backcourt and provide some defensive relief to All-Star point guard Steph Curry, Slater explained.

“The Warriors could keep that 15th roster spot vacant. Any day it’s empty would save them a tiny chunk of tax dollars,” Slater wrote. “Owner Joe Lacob has directed cost-cutting nibble moves around the margins in recent seasons and been increasingly public about his uneasiness adding to the most expensive roster in league history.”

The r/Warriors account, @GSWReddit, posted a breakdown on Twitter Friday that lays out some of the more specific details surrounding the Dubs’ financial situation.

Slater reported on Monday, October 18 via Twitter that the Dubs had filled that final two-way spot, which is not good news for a Payton return. However, that does not mean they couldn’t adjust moving forward to add Payton back to the roster.

“The Warriors are claiming Jeff Dowtin and converting him to their vacant two-way roster spot, per source,” Slater wrote. “He’s a scoring guard who performed well in summer league, including for the Warriors in Sacramento.”

While Dowtin may offer scoring, Warriors management and coaching staff have repeatedly shown that the priority for backcourt depth on their regular season roster is defense — particularly with the emergence of third-year guard Jordan Poole as a legitimate offensive weapon and the pending return of All-Star Klay Thompson, possibly before the end of the 2021 calendar year.

With Dowtin in-house and savings on the horizon starting tomorrow, the Dubs may be less inclined to sign Payton in any capacity. But the door isn’t yet shut, Slater explained, assuming Payton clears waivers. As of Monday afternoon, no news had broken of another team claiming Payton via the waiver wire.

“Steve Kerr mentioned weekend ‘discussions’ the Warriors’ decision-makers are still set to have regarding the 15th spot. There has been no final resolution,” Slater continued in his article. “In fact, I’m hearing there’s a strong possibility that Payton could return and claim that 15th roster spot before Tuesday’s opener, but he’d have to clear waivers before that decision can even be made, which isn’t a guarantee.”

If movement does happen on a Payton to Golden State action, it could occur as soon as the next 24 hours.