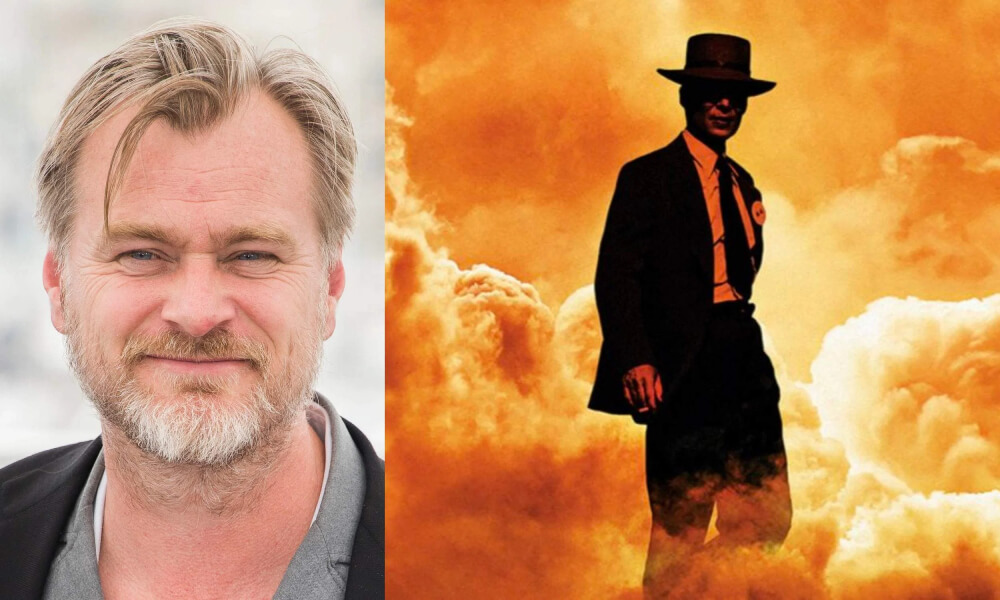 The trailer for Christopher Nolan’s latest film, “Oppenheimer” has been released by Universal Pictures. The film is based on the Pulitzer Prize-winning book “American Prometheus: The Triumph and Tragedy of J. Robert Oppenheimer” by Kai Bird and the late Martin J. Sherwin.

The trailer opens with the introduction of Cillian Murphy as J. Robert Oppenheimer, a flawed and troubled man whose flaws are ignored by his sheer brilliance. He is asked to help end the Second World War and he introduces a nuclear weapon to be developed in secret that has the immense destructive power to end the fight. A haunting score plays in the background as the trailer teases, “We all know what happened there.” We see glimpses of destruction and aftermath.

“Oppenheimer” documents the life and ethically questionable accolades of physicist J. Robert Oppenheimer, who is credited with inventing the atomic bomb. Oppenheimer was one of the primary contributors to the Manhattan Project, a government research effort centered around the creation of nuclear weapons that took place from 1942-1946, and he was director of Los Alamos Laboratory, where the bombs were physically assembled.

Oppenheimer is filmed in a combination of IMAX 65mm and 65mm large-format film photography including, for the first time ever, sections in IMAX black and white analogue photography. The film is produced by Emma Thomas, Atlas Entertainment’s Charles Roven and Christopher Nolan.

Written and directed by Christopher Nolan, Oppenheimer is an IMAX-shot epic thriller that thrusts audiences into the pulse-pounding paradox of the enigmatic man who must risk destroying the world in order to save it.

Universal Pictures has set the theatrical release date of July 21, 2023.