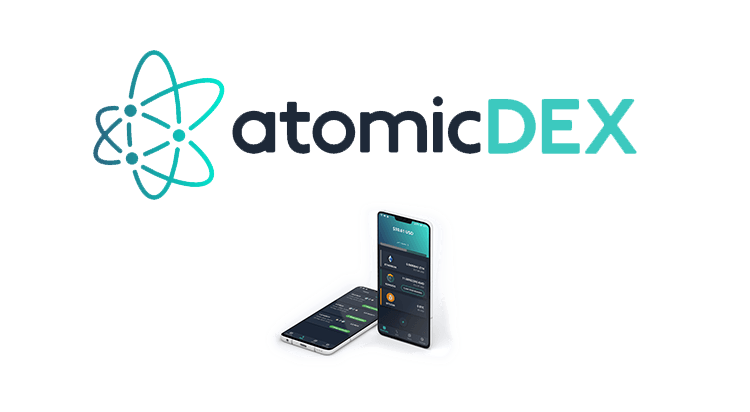 KMD’s price surged after the project added support for 13 blockchain networks and announced plans to launch an NFT collection.

Interoperability between separate blockchain networks has become a major theme in the cryptocurrency market over the past year, but several major exploits — such as the $321 million Wormhole exploit — have highlighted the difficulties in achieving cross-chain transfers in a secure manner.

One protocol that has been gaining traction in February thanks to its alternative approach to achieving cross-chain interoperability is Komodo, an open, composable multichain platform that is home to the AtomicDEX wallet and non-custodial decentralized exchange.

Three reasons for the spike in KMD’s price and trading volume include: the recent addition of support for 13 separate blockchain networks with AtomicDEX, fresh nonfungible token (NFT) launches and the secure nature of atomic swaps on AtomicDEX.

The most significant development for the Komodo protocol in 2022 to help boost its token price has been the addition of support for 13 different blockchain networks on AtomicDEX.

AtomicDEX is one of the few decentralized exchanges to currently offer a wide range of support for not just Ethereum Virtual Machine-compatible networks but also networks that share a source code with Bitcoin (BTC), such as Bitcoin Cash (BCH), Litecoin (LTC) and Dogecoin (DOGE).

Some of the other chains that have the potential to be integrated with AtomicDEX in the future, based on comments from various parties, include Digibyte, Cosmos and Polkadot.

A second reason for the increase in activity for Komodo has been the introduction of NFTs to the ecosystem with the upcoming launch of Cyber Komodos.

NFTs continue to be one of the hottest trending topics in the cryptocurrency ecosystem, and they are also one of the best ways for a network to attract new users and generate engagement with their communities.

Cyber Komodos is a collection of 777 unique Komodos with a varying rarity that will be launched on the Tokel NFT platform on March 15.

A third factor bringing added attention to Komodo is the cross-chain swapping capability of AtomicDEX, which operates in a person-to-person manner and doesn’t require custodial services.

Following several high-profile exploits of cross-chain bridges like Wormhole and Multichain, concerns related to smart contract exploits and hacks have led to user hesitancy when it comes to locking funds in these protocols.

AtomicDEX performs trades using atomic swaps, which help reduce risk vectors and don’t require custodians or complex smart contracts that are more prone to errors. This, combined with the wide range of supported networks by AtomicDEX, has helped bring added attention to Komodo as security has become a focal point for crypto traders.

VORTECS™ data from Cointelegraph Markets Pro began to detect a bullish outlook for KMD on Feb. 15, prior to the recent price rise.

The VORTECS™ Score, exclusive to Cointelegraph, is an algorithmic comparison of historical and current market conditions derived from a combination of data points including market sentiment, trading volume, recent price movements and Twitter activity.

As seen in the chart above, the VORTECS™ Score for KMD climbed into the green zone on Feb. 15 and hit a high of 85 around 98 hours before the price increased 54% over the next day.