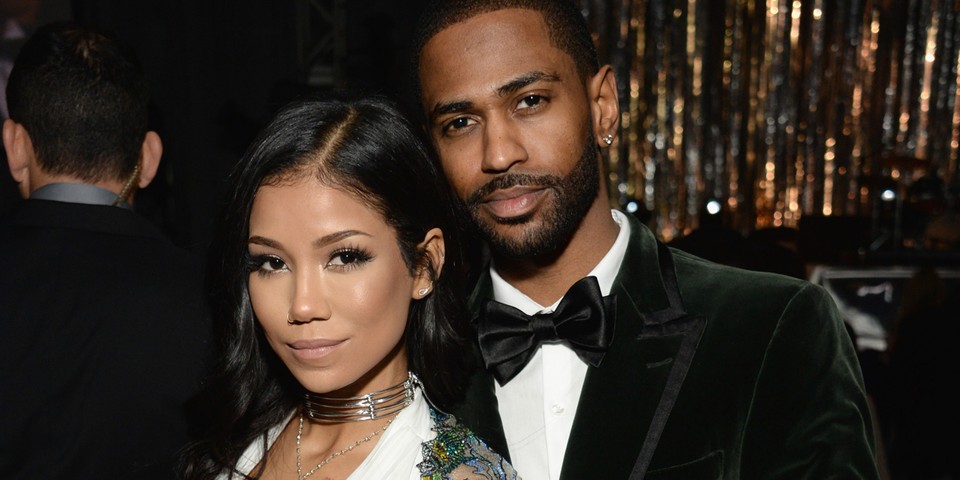 Congratulations are in order for singer Jhené Aiko and rapper Big Sean as they are reportedly expecting their first child together. The 34-year-old was recently spotted walking in Beverly Hills. Photographs from the couple’s outing show the diva sporting a baby bump.

A representative from Aiko’s team has also confirmed the happy news to PEOPLE. “The couple is overjoyed and looks forward to this next chapter,” the representative told the publication.

Pregnancy rumours involving the two lovebirds began last month after a netizen wrote on Twitter that he saw the couple in a store and Aiko had a visible baby bump. “I just saw Jhené Aiko and Big Sean at Whole Foods and she’s very pregnant. Iktr Sean,” the fan tweeted on June 14.

Aiko and Big Sean have collaborated on several music projects. And since 2016, they have been in an on-and-off relationship.

Back in 2020, Big Sean spoke about losing a child in his track ‘Deep Reverence’. And, fans speculated at the time if the “we” that Big Sean referred to was himself and Aiko.

“Should be a billionaire based on the time off I’m not taking / Probably why the s— around me get crazy and we lost the baby,” he raps on the track.

Aiko already has a 13-year-old daughter, Namiko Love, whom she shares with O’Ryan.