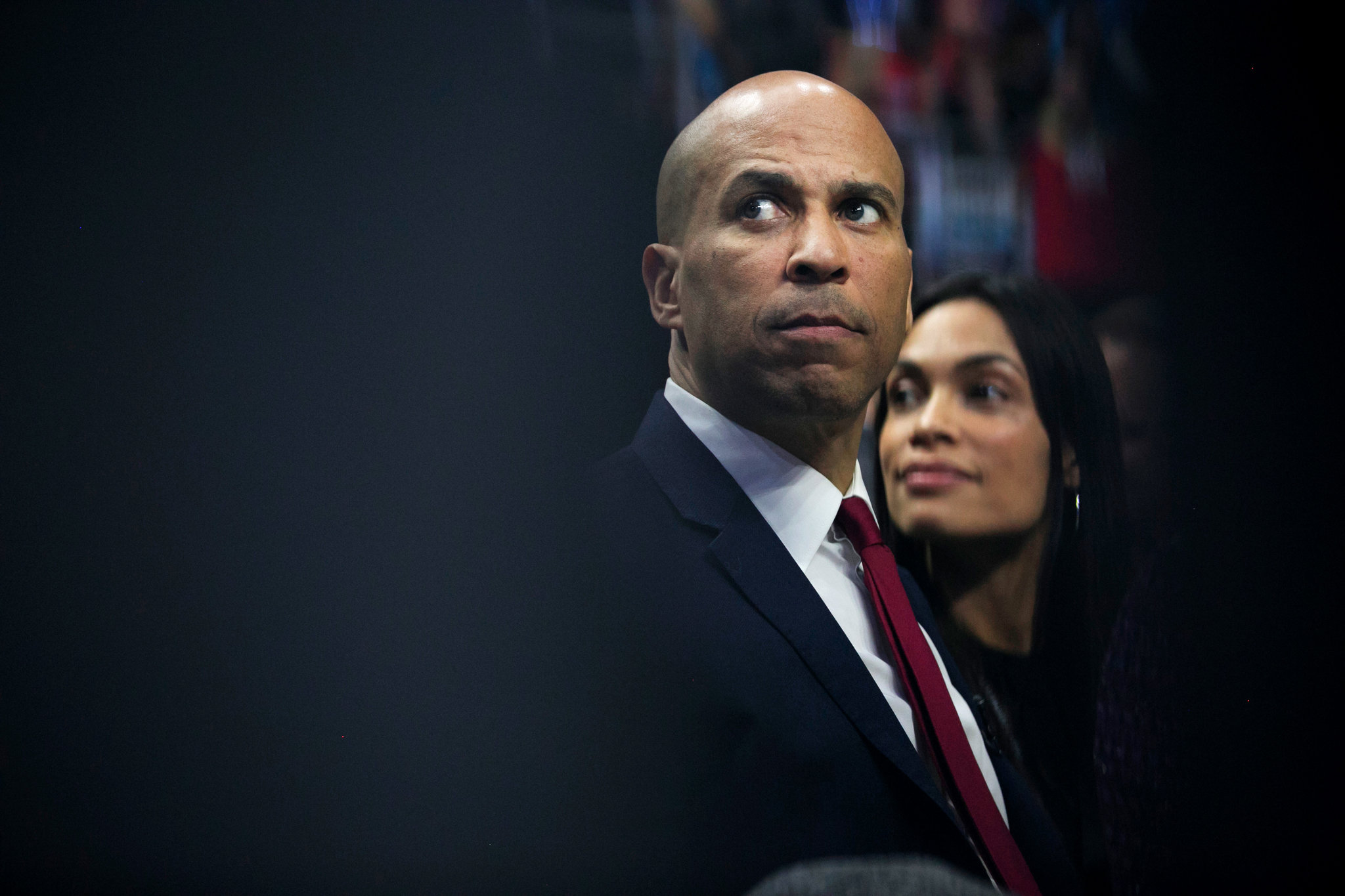 Why it matters: The heated exchange, which left some senators stunned, is an indication Booker — who, like Joe Biden, ran for president in 2020 — isn’t going to be shy about challenging Biden officials on issues about which he feels strongly.

The discussion was largely focused on corporate consolidation in the agriculture industry and how Democrats can improve their appeal in rural communities.