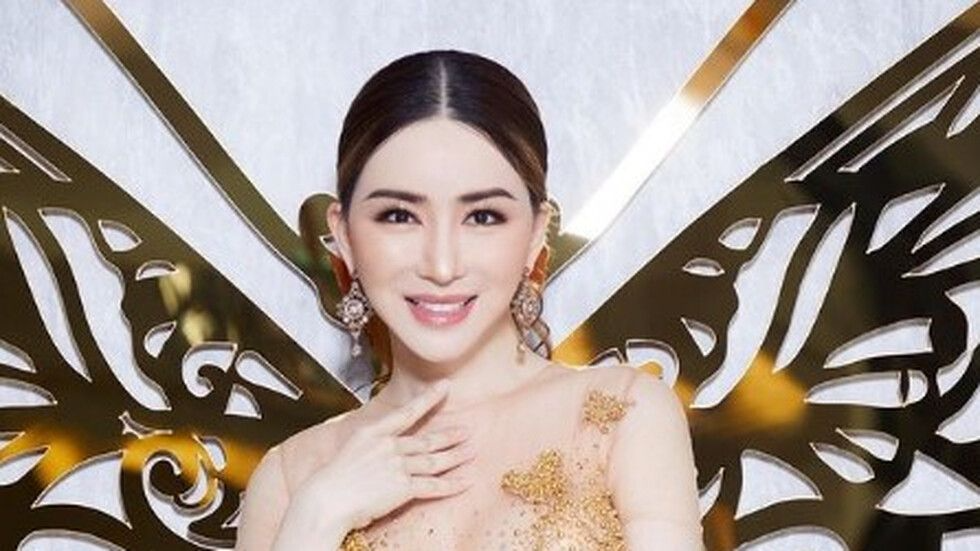 JKN, which owns a portfolio of broadcast and media titles, said the deal will build on the pageant’s legacy and further its commitment to inclusivity. There are also plans to expand the Miss Universe brand, including the launch of MU Lifestyle, a new licensing and merchandising arm.

Miss Universe made history in August when it announced it was making one of the biggest changes to its selection process. Starting next year, the annual competition will accept married women and mothers. Previously, only single women, aged between 18 and 28, who have never been married or had children were allowed to apply.

The new rules will not be in place for the 71st Miss Universe, which has been postponed to January, as preliminary pageants have already taken place.

Miss Universe is one of the longest-running and most-watched beauty competitions in the world; it is broadcast in 165 countries and seen by more than half a billion people annually.

Ms Jakrajutatip has been outspoken about her experiences as a transgender woman.

She said in a statement that the Miss Universe Organization was a “strong, strategic addition” to her company’s portfolio.

“We seek not only to continue its legacy of providing a platform to passionate individuals from diverse backgrounds, cultures, and traditions, but also to evolve the brand for the next generation,” she added.

“Our relationships with global partners and brands have never been stronger, and our progressive approach continues to position us at the forefront of our industry,” Miss Universe Organization chief executive Amy Emmerich and president Paula Shugart said.

Jakaphong’s goal is for the Miss Universe business to generate 1.2 billion baht (US$32 million) in revenue by 2025, driven primarily by emerging economies in Asia, where beauty pageants are popular. “It’s an aspiration for them to have a better life, representing their fantasy, the prestige of having a luxury lifestyle,” the 43-year-old said in an interview on Thursday.

Back in Thailand, Jakaphong wants to focus on advocating for changes to legislation that would allow people to legally change their gender. While the predominantly Buddhist country has taken steps to allow same-sex unions, the nation’s House of Representatives has stopped short of legalising and recognising gay marriage.

She’s also considering including segments that highlight LGBTQ rights in Miss Universe programming. “With my leadership, people will understand LGBTQ more”, she said. “It would be shameful if I don’t do anything with a global platform like that”.