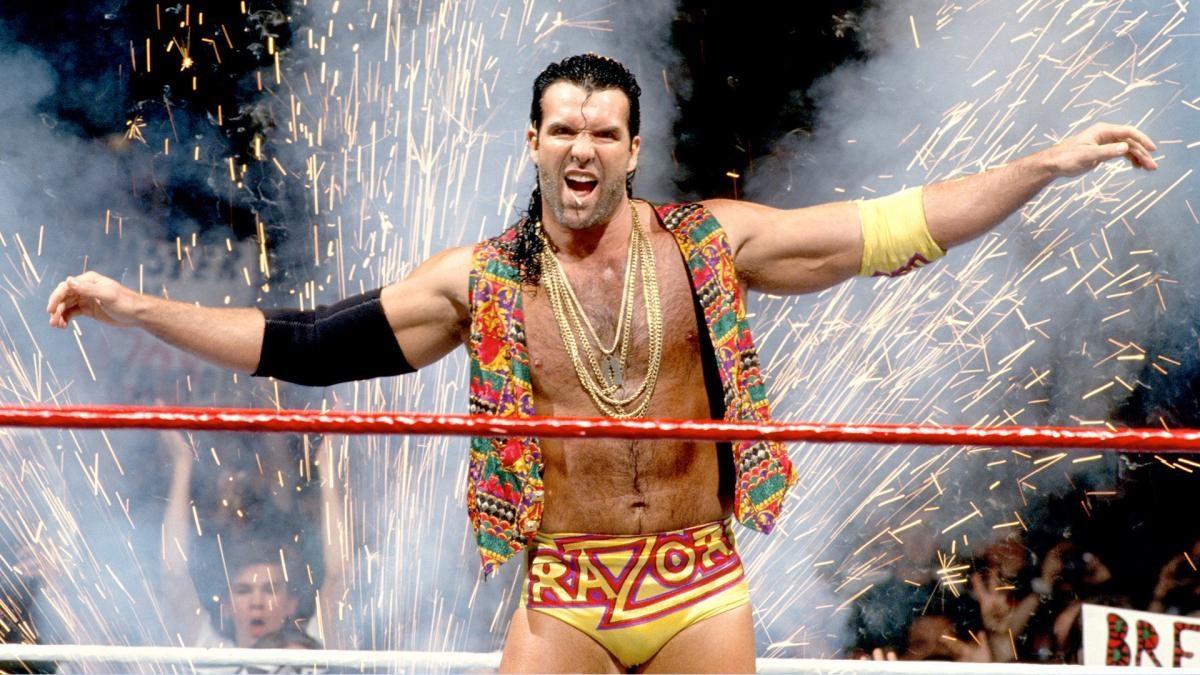 Hall of fame pro-wrestler Scott Hall, popularly known as Razon Ramon during his time with the WWF, is reportedly on life support after suffering three heart attacks.

Earlier this month Hall, who retired from pro-wrestling in 2010, was hospitalised after suffering a broken hip and the current complication is reportedly stemming from the hip replacement surgery from last week. According to reports, Scott Hall is on life support a blood clot got loose leading to a serious complication. He is admitted to Wellstar Kennestone Hospital in Marietta, Georgia

The former WWE and WCW star was one of the most iconic performers in the early 1990s especially with Kevin Nash forming the Outsiders helping the company beat WWE (WWF at that time) in rating wars, which popularly became known as the Mondy Night Wars.

Ever since the news broke, fans, friends, former colleagues of the 63-year-old have taken to social to wish him a speedy recovery.

Hall began his career in 1984 with the NWA (National Wrestling Alliance) steadily making his way up and eventually got signed with the WWF 1992, where is performed as Razor Ramon, a Cuban American billed from Miami and went  to hold the intercontinental championship three time. In 1996, Hall returned to WCW shocking the fans with Nash, billed as the outsiders and now performing under his real name. Hulk Hogan joined the duo soon after forming the NWO (New World Order). Hall returned to WWE in 2002. He was inducted in WWE hall of fame in 2014