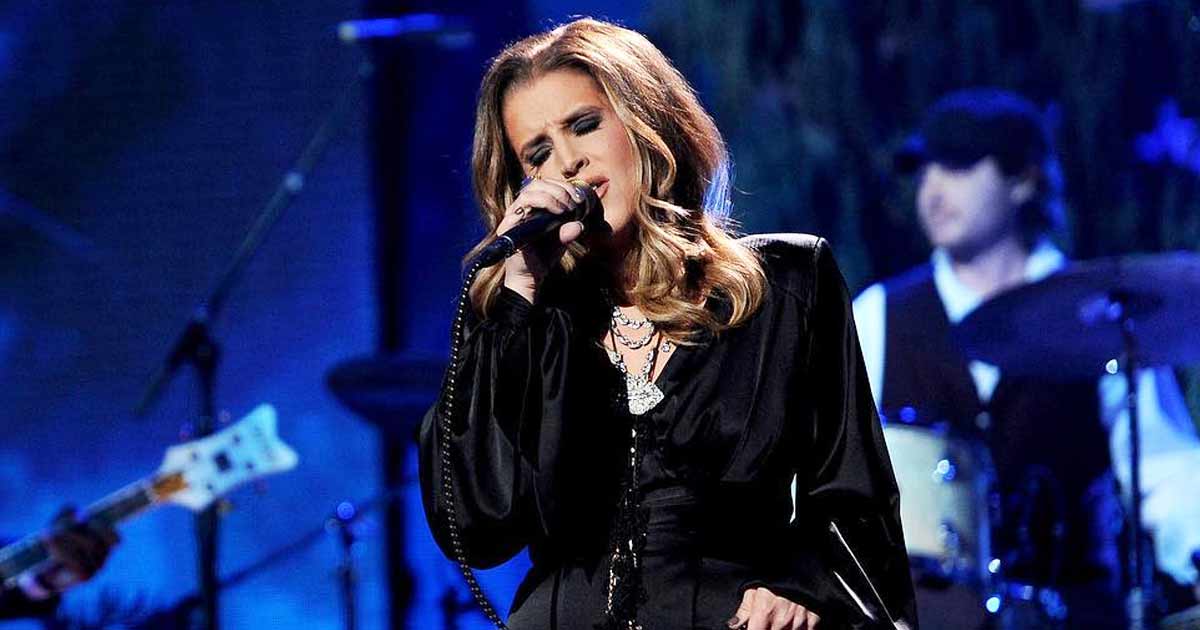 Lisa Marie Presley, the only child of rock ‘n’ roll legend Elvis, has died aged 54, her mother has said.

“It is with a heavy heart that I must share the devastating news that my beautiful daughter Lisa Marie has left us,” Priscilla Presley said.

Lisa Marie, also a singer, was rushed to hospital earlier on Thursday. US media say she suffered cardiac arrest.

She was found unresponsive at her home in Calabasas, California, sources told .

“She was the most passionate, strong and loving woman I have ever known,” Priscilla Presley said in a statement.

“We ask for privacy as we try to deal with this profound loss.”

Her mother gave no details about the possible cause of death.

The daughter of one of the most celebrated artists in history, Ms. Presley followed the career path of her father, Elvis Presley. She released three albums in which she set out to distinguish her rock sound while also paying homage to the man who forever changed the American soundscape by blending blues, gospel, pop and country.

The enormous legacy of her father was a constant presence throughout her life. On Tuesday, she was again celebrating him at the Golden Globes, telling Extra TV that Austin Butler, who won the lead acting award for drama for his performance in Baz Luhrmann’s biopic “Elvis,” had perfectly captured the essence of her father.

“I was mind-blown, truly,” said Ms. Presley, who was 9 years old when her father died in 1977. “I actually had to take, like, five days to process it because it was so spot on and authentic.”

In a statement on Twitter Thursday night, the Golden Globe Awards said: “We are incredibly saddened to hear of the passing of Lisa Marie Presley. She was an extremely talented Singer/Songwriter and a very welcome presence at the Golden Globes this past Tuesday. May you rest in peace.”

On Sunday, Ms. Presley was at Graceland, Elvis’s estate in Memphis, to commemorate what would have been her father’s 88th birthday, The Commercial Appeal in Memphis reported.

The father and daughter were extremely close, with Elvis once flying her out to Idaho after she said she had never seen snow. Her father named his 1958 Convair 880 private jet “the Lisa Marie.”

Her music career, however, never exploded as it had for her father. But his influence was evident in her songs and some lyrics. In her debut album from 2003, “To Whom It May Concern,” she sings in the bluesy, melancholic song “Lights Out” that “someone turned the lights out there in Memphis. That’s where my family’s buried and gone.”

In 2018, she co-produced an album celebrating Elvis’s love of gospel music and sang along with a recording of him on one of the songs.

“I got moved by it as I was singing,” she said in an interview.

Still, her last name had always enshrined her as a celebrity. And her star-studded relationships only deepened that perception.

From 1994 to 1996, she was married to Michael Jackson. Together, the pair — one the daughter of the king of rock ’n’ roll, the other regarded as the king of pop — attracted the glare of cameras and bountiful attention. In 2002, she married the actor Nicolas Cage, but the couple separated within a four-month period that same year.

Before Mr. Jackson, she married the musician Danny Keough in 1988. They separated after six years and had two children together, including the actress Riley Keough and Benjamin Keough, who died by suicide at age 27 in 2020. In recent years, she was married to Michael Lockwood, with whom she had twin daughters, Finley Lockwood and Harper Lockwood. They divorced in 2021.