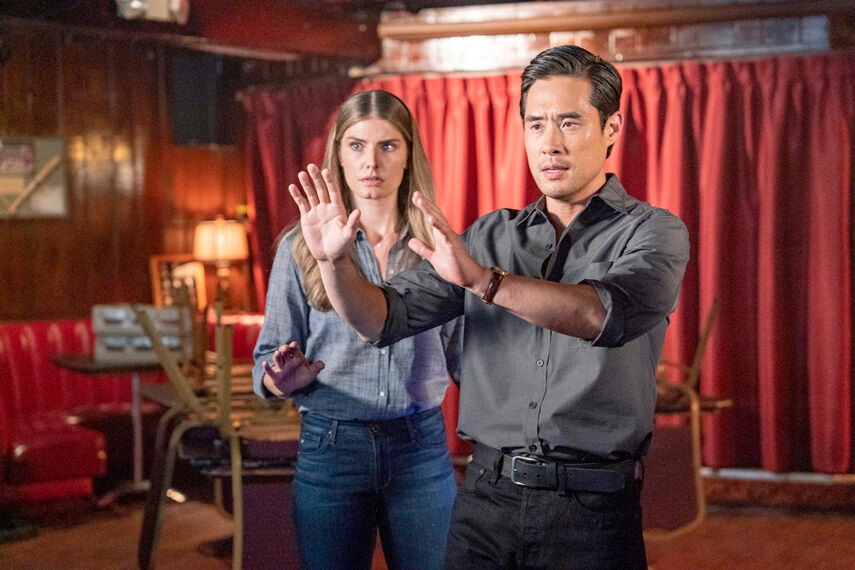 Quantum Leap, a reboot of the 1989-93 sci-fi series, has premiered in the US with new stars Raymond Lee, Ernie Hudson, and Caitlin Bassett.

According to the Hollywood Reporter it opened “modestly” with 3.35 million viewers for NBC, trailing The Voice at 6.12 million.

Former star Scott Bakula recently wrote that he has no connection with the new show, either in front of the camera or behind it.

You can check out the 2022 version, which has a rating of 55% on Rotten Tomatoes, below.

No Australian broadcaster has been announced so far.