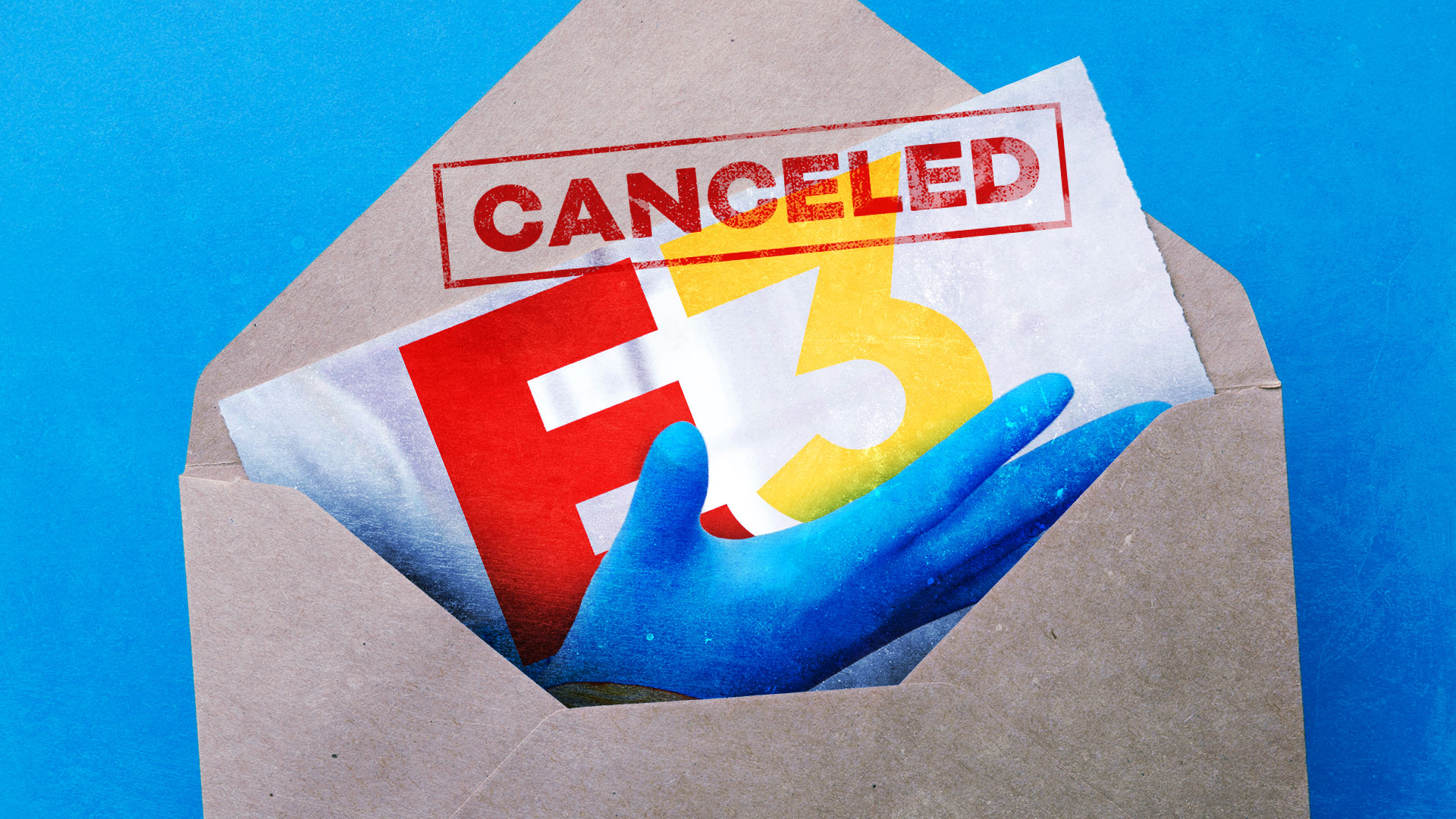 There will be no E3 this year. In a tweet, Will Powers, PR for gaming peripheral manufacturer Razer, said that he received an email stating the digital event was canceled. IGN initially reported the news, saying they had also independently viewed the email confirming E3’s cancellation.

The video game trade show and marketing event was originally scheduled to be held in person this year. However, in January, E3 was once again shifted from an in-person event to an online-only exhibition due to the pandemic. Now, it seems that the digital event has been completely canceled.

There have been growing concerns about the fate of E3 for the last few years. The COVID-19 pandemic continues to impact in-person gatherings, making the prospect of a very large and famously packed event unattractive. Last week, a number of video game industry professionals reported testing positive for COVID-19 after attending the Game Developers Conference in San Francisco. In addition to pandemic concerns, video game publishers have increasingly withdrawn from E3 in favor of hosting their own online events like Nintendo’s Direct showcases, EA Play Live, and Sony’s State of Play.

As news of E3’s cancellation broke, consummate video game hype-man Geoff Keighley smoothly stepped in to announce that his Summer Game Fest is confirmed for June of this year.

While not having an E3 at all bodes ill for the continued health of the show, according to a tweet from Axios’ Stephen Totilo, the ESA said, “E3 will return in 2023 with a reinvigorated showcase that celebrates new and exciting video games and industry innovations.” E3 2023 is expected to be both an online and in-person event.