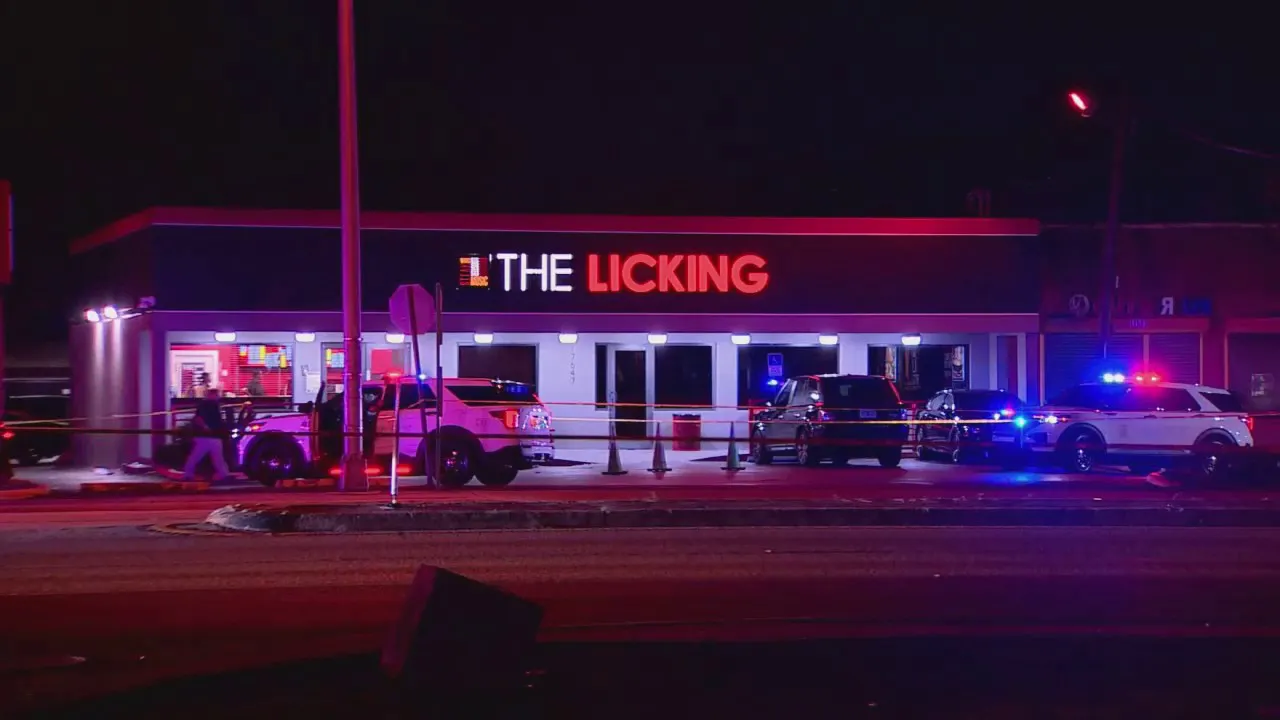 At least 10 people were injured in a shooting outside a Miami Gardens, Florida restaurant where rapper French Montana was shooting a music video, according to statements from the restaurant and Miami Dade Fire Rescue (MDFR).

“Our hearts are heavy and go out to the victims of this senseless act,” The Licking, a restaurant group owned by DJ Khaled with multiple locations, said in a statement .

“We were not aware of a video being filmed and found out last min(ute) French Montana was shooting a scene in the back parking lot. We have no idea what actually took place,” the statement continued. “The Licking restaurant has nothing to do with the incident and has given police the necessary footage requested.”

According to MDFR, emergency units were dispatched just before 8pm ET after they received reports of a mass casualty incident.

“Fire crews immediately began triage to assess the extent of the patients’ injuries and for transport to the hospital,” according to MDFR. “As a result of the incident, a total of 10 patients were injured. Four of the patients self-transported to local area hospitals. MDFR transported the remaining 6 patients by ground and air rescue to local trauma centers.”

“Last night, I was in Miami celebrating the release of my CB6 mixtape w/ friends at a local restaurant. We unfortunately were at the wrong place, at the wrong time when an incident took place that left people hurt. Our thoughts & prayers are w/ the victims & families at this time.”