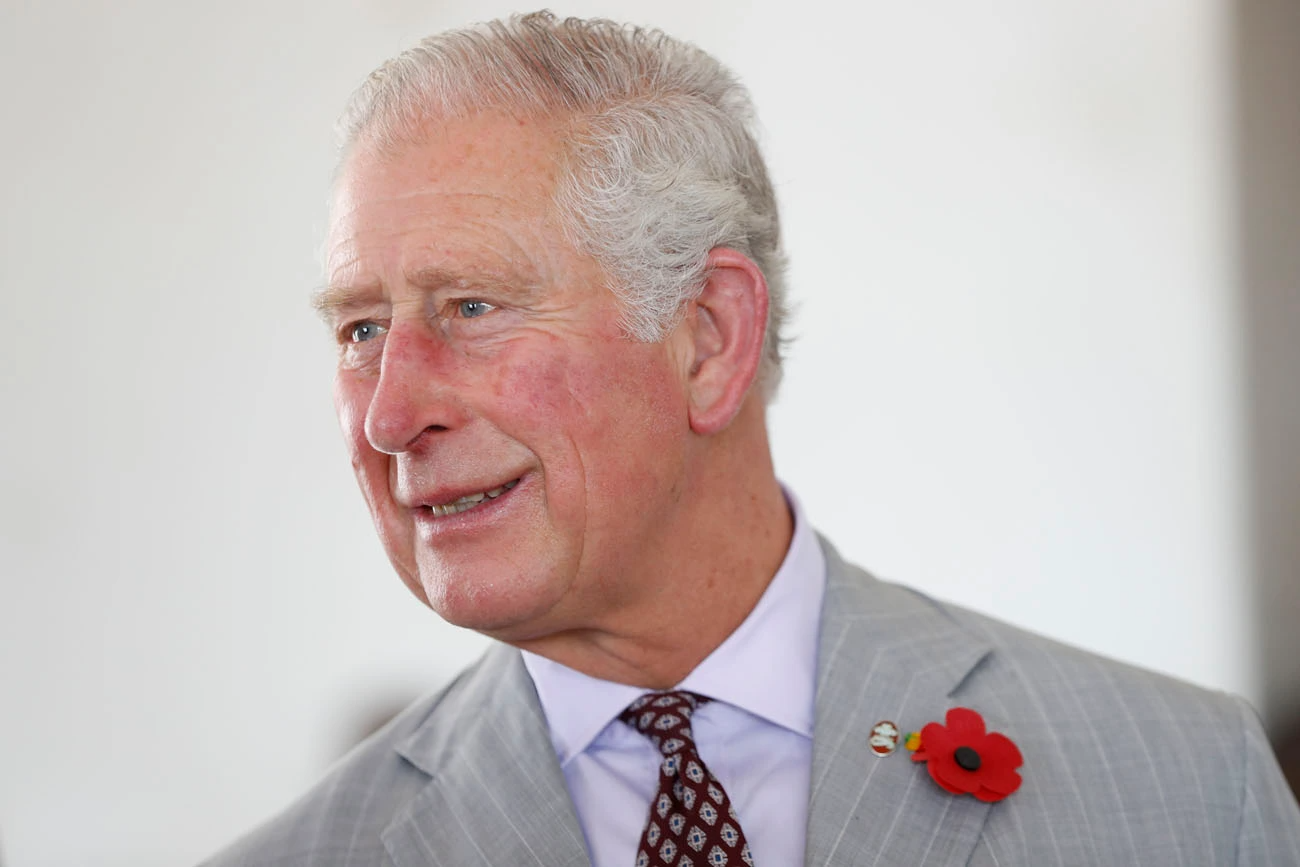 He has since progressed to bigger stages. In 2008, he addressed the European Parliament, telling MEPs that the “doomsday clock of climate change is ticking” and called for the “biggest public, private and NGO partnership ever seen.” He spoke at COP21, COP26, and the 2021 G-20 meeting in Rome, imploring leaders to listen to the “despairing voices of young people.” At the 2020 World Economic Forum meeting in Davos, he launched the Sustainable Markets Initiative, an effort to nudge businesses towards sustainable practices. The list goes on.

Charles’ legacy equally can be found in the sprawling web of charities he oversees. The most prominent is The Prince’s Trust, which helps at-risk 11- to 30-year-olds secure education and career opportunities. Idris Elba was one such beneficiary. While he was a youngster growing up on an estate (public housing) in Hackney, London, he was given a £1,500 grant to train as an actor with the National Youth Music Theatre.

This commitment to environmentalism and charity work is as impressive as it is politically incongruous: There’s the loud-and-proud progressiveness of his public efforts. And then there’s his background of extreme wealth as part of an institution steeped in traditionalism and a tight-lipped culture of “never complain, never explain” — a phrase adopted by the Queen Mother.

Indeed, the Prince’s political activity did not avoid microscope treatment: In 2005, Rob Evans, a reporter with the left-leaning Guardian, submitted a freedom of information request to view letters that Charles had sent to senior government ministers over the course of the prior two years. After a ten-year legal battle and a £400,000 government spend to block the circulation of the letters, the cache of so-called “black spider” memos was released, revealing Charles’ lobbying on subjects ranging from better equipment for Iraq War troops to speaking out against the “illegal fishing of the Patagonian toothfish.”

Despite this scrutiny, Charles’ recent invites to major global political summits signal a growing acceptance of the monarch-cum-activist’s approach. Yet, this doesn’t speak to how well he will be received by Americans — a people who deified the Queen specifically for her charmingly vanilla approach to diplomacy, who are more sharply bifurcated than the British public on Charles’ pet issues like climate and who have demonstrated consistently low approval for the former Prince (nearly half of Americans were reported having an unfavorable view of Charles in a February 2022 poll.)