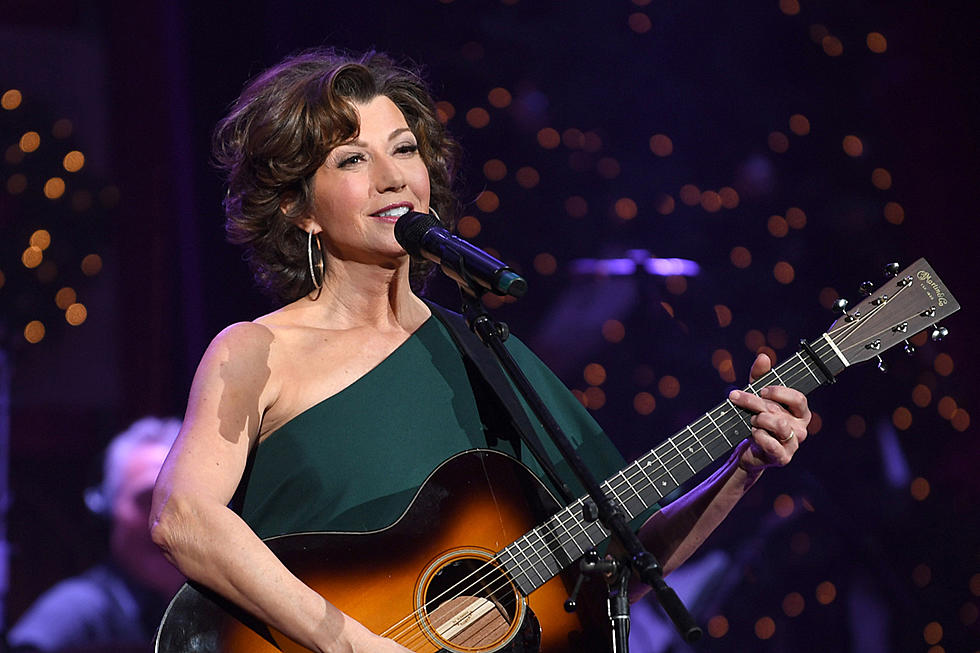 Grant struck a pothole Wednesday while on a ride near Harpeth Hills Golf Course, according to the singer’s media representative. She spent Wednesday and Thursday night at Vanderbilt University Medical Center, where doctors treated Grant for injuries sustained in the accident.

She wore a bicycling helmet at the time of the accident, according to the statement.

“… doctors have ordered additional recovery time at home for Amy, where she is now resting comfortably,” said a statement Friday afternoon.

Due to her recovery, Grant postponed a handful of upcoming August concerts, including a stop Aug. 18 at the Tennessee Theater in Knoxville and Aug. 19 at the Robert Kirk Walker Theatre in Chattanooga.

No further dates were impacted at publication time, according to her team. Grant rescheduled the August dates for spring and summer 2023; those affected by the postponement can find more information at amygrant.com.

Thursday afternoon, a note posted to Grant’s social media pages thanked those “offering prayers and well-wishes” during her recovery.

“Your kind thoughts and heartfelt prayers are felt and received,” the post said.

Days ago, Grant joined the class of 2022 Kennedy Center Honorees, a recognition considered one of the highest in American entertainment. Wife to country singer Vince Gill, the pair return this December to the Ryman Auditorium for an annual holiday concert series.