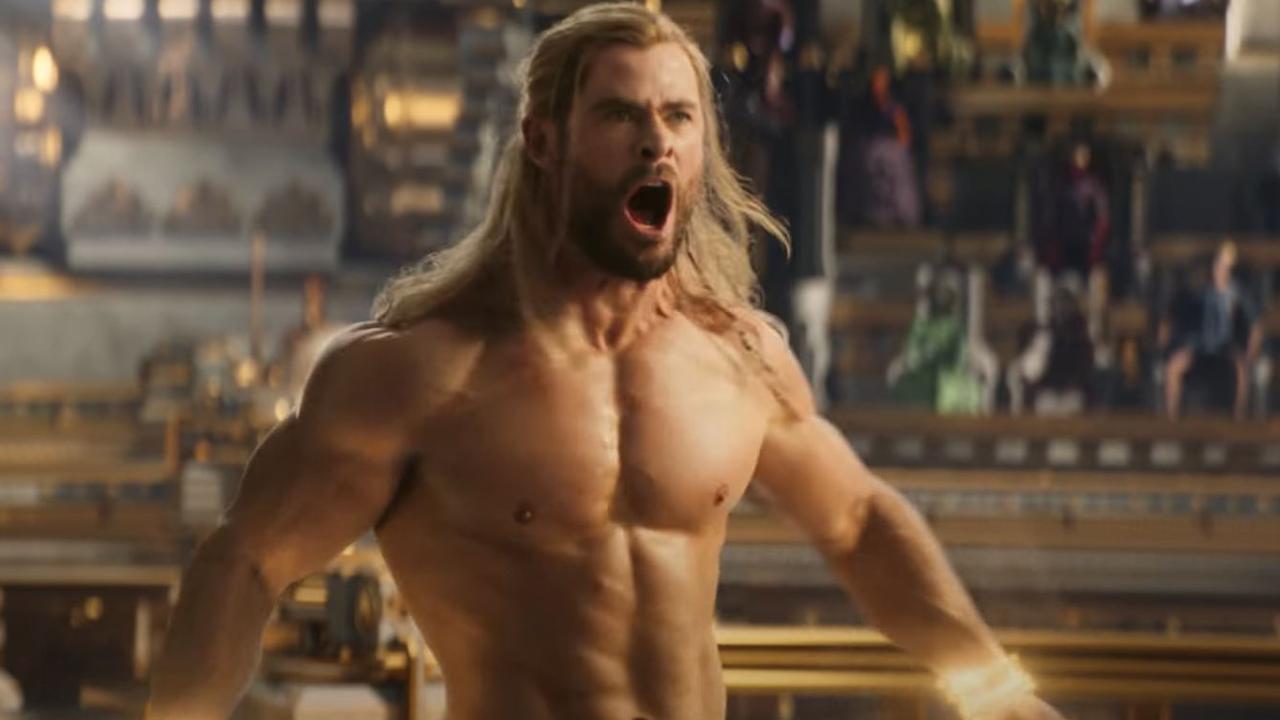 The first full trailer for Thor: Love and Thunder has arrived, and somehow found a new angle on the journey of Chris Hemsworth’s titular hero. This time around we’re also getting a solid look at Christian Bale as Gorr the God Butcher, a galactic killer “who seeks the extinction of the gods.”

There are also more shots of Valkyrie (Tessa Thompson), playing up some interactions she’ll have with Jane Foster (Natalie Portman), who, as we saw in the teaser trailer, is wielding Mjolnir, and even a quick flash of some Guardians of the Galaxy friends.

So, who is holding the title of Mighty Thor, and what has Jane been doing for the last eight years, seven months, and six days? We don’t know yet, but we do know that besides the return of the splashy color scheme that director Taika Waititi is carrying over from Thor: Ragnarok, there seems to be a Snyder Cut-ish black-and-white segment in-store as Gorr faces off with the MCU heroes.

Unsurprisingly, however, none of those elements are as consequential as a finger flick from Zeus (Russell Crowe) himself. Expect to see all of the above, and, of course, Taika Waititi as Korg, when Thor: Love and Thunder hits theaters on July 8th, 2022.