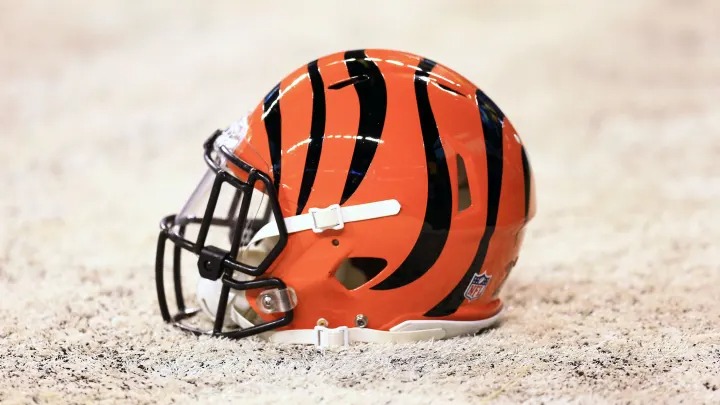 For the second straight week, the Cincinnati Bengals are set to host the Baltimore Ravens. This time, however, this game will end one team’s season and we’re all hoping that it’s the Ravens whose season is about to end.

These two teams went 1-1 against the other this season with the Ravens winning in Week 5 and the Bengals winning in Week 18. Baltimore rested a lot of their starters last week but now they’ll be rested and ready to go.

Bengals vs Ravens Wild Card announcers
With this game taking place on Sunday night on NBC, that means we’ll hear the voices of Mike Tririco and Cris Collinsworth in the booth with Melissa Stark as the sideline reporter.

The only other time the Bengals played on NBC this season was also coincidentally on Sunday Night Football against the Ravens. The good guys lost that game but they’re undoubtedly the better team between the two heading into this matchup.