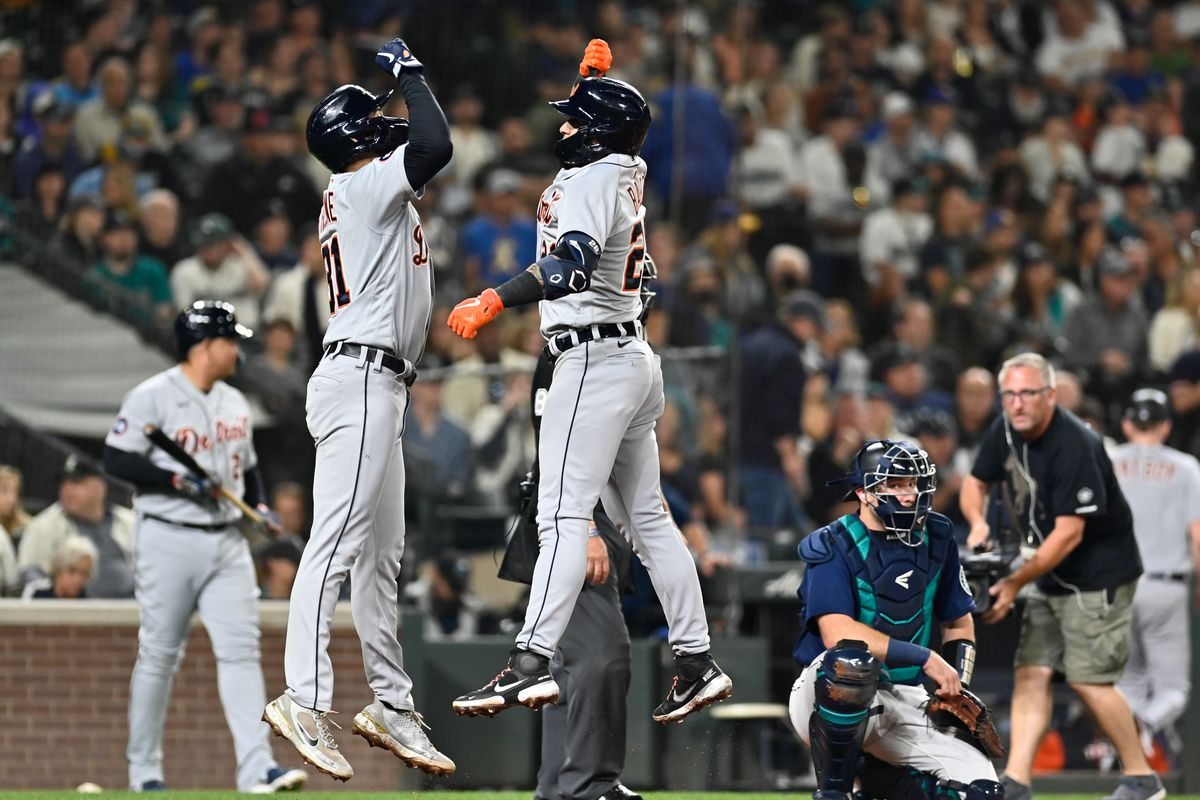 Javier Baez hit a two-run homer and Bryan Garcia, recalled from the minor leagues earlier in the day, put together a quality start as the Detroit Tigers defeated host Seattle 4-3 Monday night, ending the Mariners’ bid to host a wild-card playoff series.

Seattle (87-72) fell 3 1/2 games behind Toronto with three games to play in the race for the American League’s top wild-card berth.

Garcia (2-0), a right-hander making just his fourth career start, allowed three runs on five hits in 6 2/3 innings, with two walks and six strikeouts. Lefty Andrew Chafin pitched the ninth for his third save.

The Tigers scored in the top of the first as Akil Baddoo drew a walk, stole second and came home on Miguel Cabrera’s two-out single to center.

The Mariners tied it in the bottom of the inning after Rookie of the Year front-runner Julio Rodriguez, making his return from the 10-day injured list (lower back strain), led off with a single and Ty France was hit by a pitch. Rodriguez took third on Mitch Haniger’s flyout to center and scored on Eugenio Suarez’s sacrifice fly to left.

Detroit regained the lead in the third as Riley Greene walked with two outs and Baez lined an 0-2 pitch over the wall in right-center to make it 3-1.

The Tigers tacked on a run in the fourth. Jonathan Schoop reached on an infield single before being erased on Kody Clemens’ fielder’s choice. Tucker Barnhart bunted for a single down the third-base line, moving Clemens to second, and Clemens scored on Victor Reyes’ sinking liner that fell just in front of right fielder Haniger.

The Mariners got a run back in the fifth as Dylan Moore led off with an infield single, Sam Haggerty walked and Adam Frazier lined an RBI single to right to pull Seattle within 4-2.

Rodriguez’s run-scoring double off Jose Cisnero in the seventh, his third hit of the night, cut the deficit to 4-3.