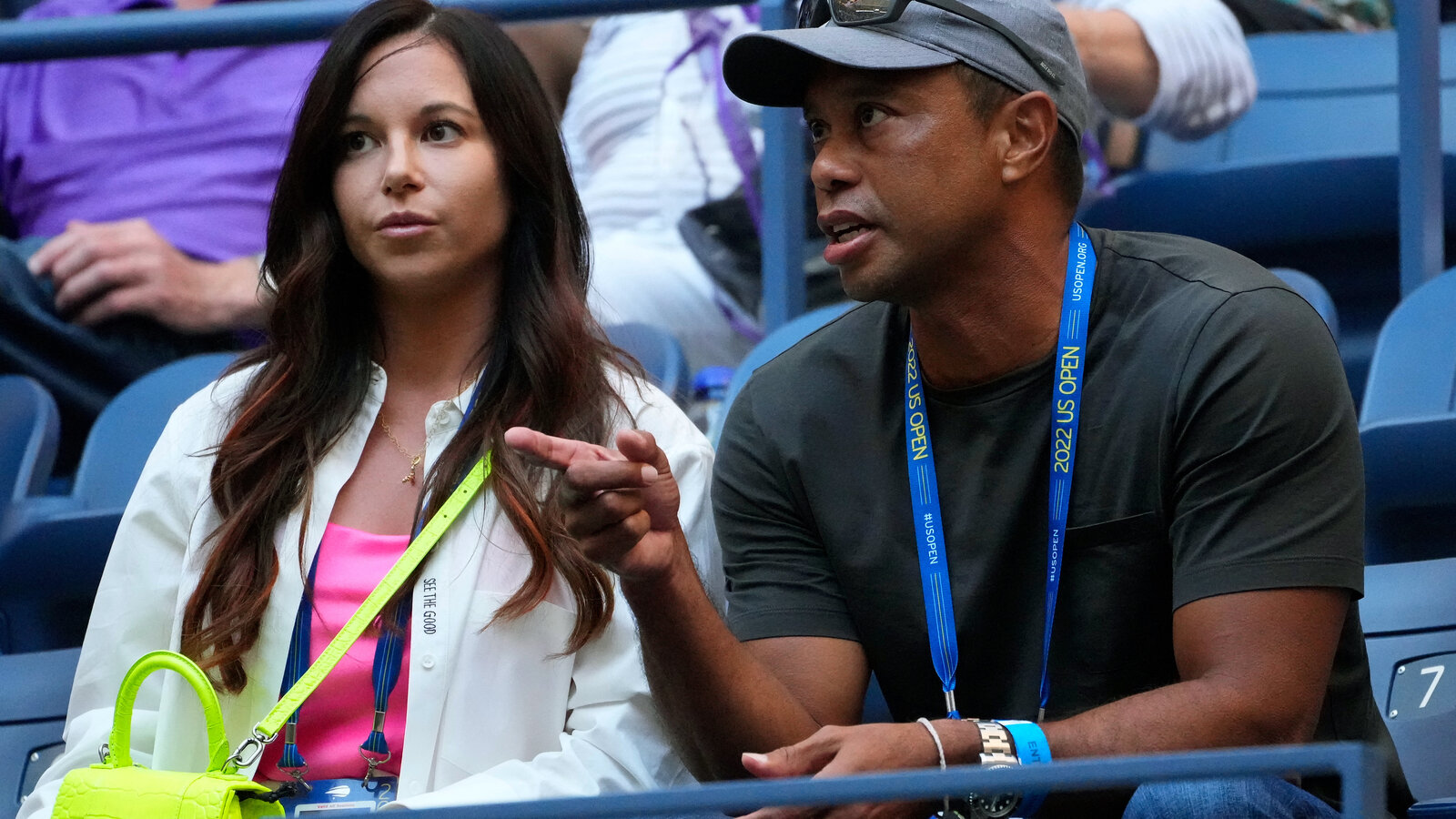 WHAT HAPPENED: Liudmila Samsonova equaled her best showing at a Grand Slam on Friday afternoon, booking a spot in the Round of 16 at the 2022 US Open with a 6-3, 6-3 win over Aleksandra Krunic. The victory was Samsonova’s 13th consecutive match win, setting up a potential meeting with Serena Williams, should the American favorite defeat Ajla Tomljanovic Friday night.

In just her third US Open, the world No. 35 Samsonova is continuing a breakthrough summer in which she won her second and third career titles in Washington, D.C., and Cleveland. On Wednesday, her good fortune continued when she upset last year’s runner-up Leylah Fernandez for her first Top-20 win at a Slam.

Samsonova continued to display solid form in the first set, including an 11-point win streak that pushed her ahead 4-2. After just 30 minutes, she was halfway to the finish line with a one-set lead. Samsonova used a big-hitting baseline game to break Krunic early for a 3-1 lead in the second set as she powered home her advantage. But Krunic had a few tricks of her own up her sleeve, saving two match points while serving at 2-5 to stay in the match.

With the fourth round on Samsonova’s racquet, she converted on her fourth match point to seal the victory. She finished the match with 21 winners to 21 unforced errors, while the more error-prone Krunic hit 27 unforced errors and 12 winners.

WHAT IT MEANS: Looking ahead to her potential opponent in Sunday’s fourth round, Samsonova could be in line for a first career meeting with Williams. And if that matchup does materialize, the atmosphere will be a completely different element to compete in, especially considering it will be in Arthur Ashe Stadium with an entirely one-sided crowd—a drastic change from the more intimate confines of Court 5 on Friday.

Her record against Tomljanovic stands at 1-1, their most recent meeting a three-set battle favoring Samsonova en route to her Washington title.

Krunic exits the US Open having fallen just short of equaling her best showing at a major, a feat the Serbian first accomplished by reaching the fourth round here as a qualifier in 2014.

MATCH POINT: The 5-foot-11 Samsonova leads the WTA in service games won (80.3%), second serve points won (53.8%) and overall service points won (63.7%), so it’s no surprise that her service game worked to her advantage Friday evening against Krunic. She won 21 of 31 first-serve points and did not double fault in the match.