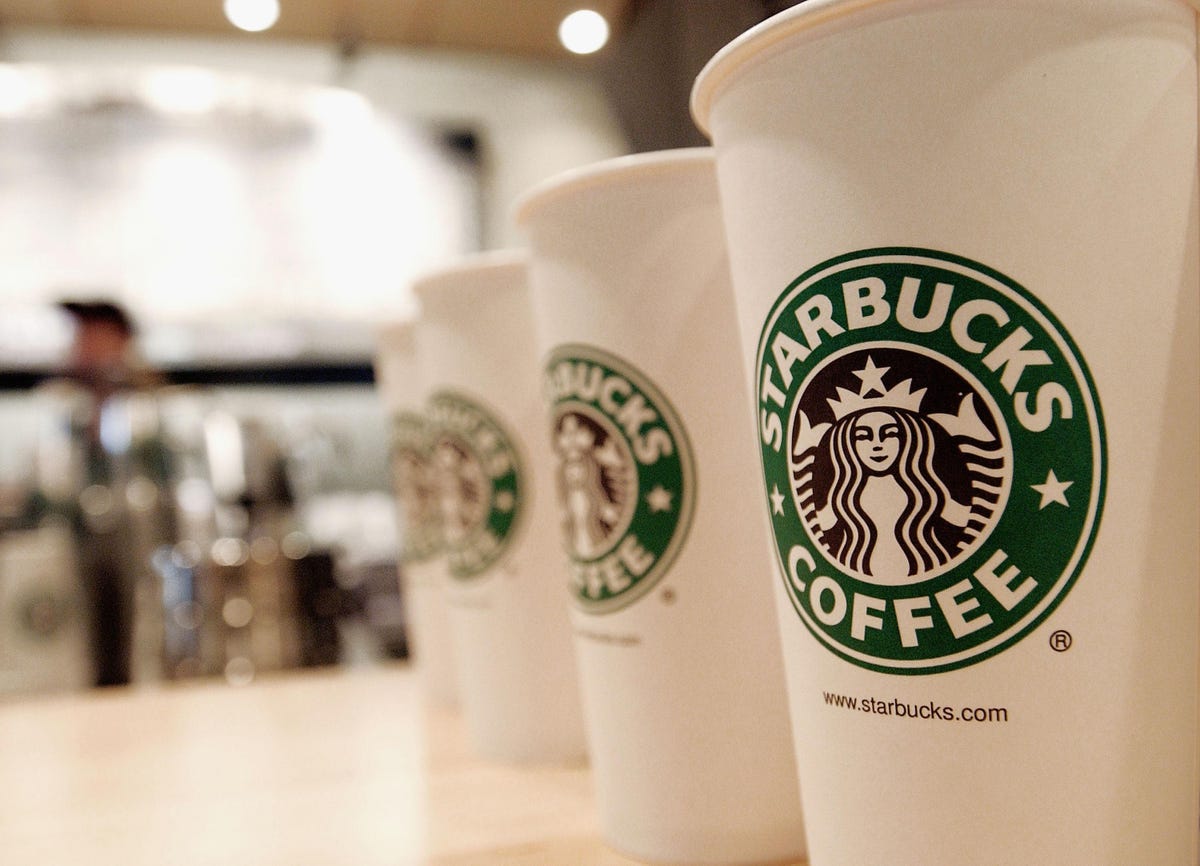 Sometimes the weakest links in a company’s defense against a crisis—or the ones who may be the most likely to cause one—can be their employees.

That could certainly be the reason behind an unfolding public health crisis in New Jersey. News organizations report that a Starbucks employee in Gloucester Township may have infected customers with hepatitis A.

According to CNN, an “employee who went to work in November after testing positive for hepatitis A and handled food may have exposed thousands of customers to the virus.

‘’Public health employees provided 17 hepatitis A vaccines to Starbucks employees on Thursday and set up a nearby pop-up vaccine clinic Friday and Saturday, Keashen said.

“’People who frequented that Starbucks and aren’t vaccinated for the hepatitis A are advised to receive the vaccine as soon as possible but no later than 14 days after contact,’ the health department said in a news release on Friday.”

CNN reported that,‘’So far, 800 vaccines have been administered, marking the largest hepatitis A vaccine effort in the state’s history, according to Keashen.

A Starbucks spokesperson told me that, “I’d like to emphasize that the health and safety of our partners (employees) and communities is, and will continue to be, our top priority.

“As soon as we were notified of this partner’s diagnosis, we acted quickly to minimize risks to customers and partners. We are working closely with the Camden County Health Department and are fully in compliance with all requirements.”

The CDC said, “Hepatitis A is very contagious. It is spread when someone unknowingly ingests the virus— even in microscopic amounts—through close personal contact with an infected person or through eating contaminated food or drink. Symptoms of hepatitis A can last up to 2 months and include fatigue, nausea, stomach pain, and jaundice. Most people with hepatitis A do not have long-lasting illness. The best way to prevent hepatitis A is to get vaccinated.”

“As soon as we were notified of this partner’s diagnosis, we acted quickly to minimize risks to customers and partners. We are working closely with the Camden County Health Department and are fully in compliance with all requirements.”

The CDC said, “Hepatitis A is very contagious. It is spread when someone unknowingly ingests the virus— even in microscopic amounts—through close personal contact with an infected person or through eating contaminated food or drink. Symptoms of hepatitis A can last up to 2 months and include fatigue, nausea, stomach pain, and jaundice. Most people with hepatitis A do not have long-lasting illness. The best way to prevent hepatitis A is to get vaccinated.”

According to Food Safety News, “Hardly a week goes by that there is not yet another announcement of a hepatitis A positive employee putting co-workers, customers and the restaurant brand at risk.

“There have been illnesses, deaths, thousands of customers have had to stand in long lines to get preventative vaccines, some restaurants have shuttered and there certainly have been lawsuits. Over that last decades restaurants and insurance companies have paid 10’s of millions of dollars …”

How Starbucks ‘Would Have Fared Much Better’

Baruch Labunski is a reputation management expert and founder of Rank Secure.

He said, “Starbucks would have fared much better in [the New Jersey] health crisis to be ahead of the story instead of responding to it. It was a health care worker who tested the employee for hepatitis, contacted the county health department with the results and notified officials the infected employee had worked at the Gloucester Starbucks during the infectious period.

“The Camden County Health Department put out a news release. Starbucks closed its location for cleaning and vaccinating its other employees but did not make a public statement. That will likely affect its sales upon reopening because a certain amount of trust is lost with its customers,” he said.

Labunski observed that, “The coffee shop should have made its statement, acknowledging the problem and stating what it will be doing to protect other employees and customers’ health. Managers or the franchise owner should also tell consumers how it would prevent such occurrences in the future regarding all infectious diseases.

“That could be requiring all employees to be vaccinated, not to come in if they are not well, or getting regular exams.”

Labunski said, “This incident could substantially hurt Starbucks’ reputation because people are frightened about diseases in today’s world. It isn’t enough to clean the facility and vaccinate employees. The company must visibly reaffirm its safety standards by making a statement and implementing new protocols so its customers understand its commitment to health and safety.

“More than anything, customers will want to know the company understands the seriousness of this incident and will accept responsibility for it. They also want to know it won’t happen again. The company must reaffirm these things to keep its reputation and image,” he recommended.

Labunski said, “Businesses can take a lesson from this, especially food services, by implementing strict health protocols for their employees. That includes making them commit to not coming in if sick, regular vaccinations, and participating in wellness programs.

“It would also serve businesses well to include seminars on diseases like hepatitis if they aren’t already in their ServSafe program. Health departments also learned some lessons from this incident in communicating better with food service facilities regarding tests reported to them. Business owners and employees should always be the first to know so they can stop service and do what must be done to inform and protect employees,” he counseled.

This was not the first crisis to hit the international chain that was caused by the actions of an employee.

In 2018, Starbucks made headlines when an employee in Philadelphia had two Black men handcuffed and removed from a store. According to one news report, “These two men stated they were simply waiting for a friend to arrive and had asked to use the bathroom while waiting, where they were told, “No,” and were then asked to leave by the store’s manager.” The police were called when the men refused to leave.

The New York Times said, “The company apologized on Twitter …Later that day, while the hashtag #BoycottStarbucks was trending on Twitter, Kevin R. Johnson, the chief executive of Starbucks, released a statement in which he called the situation a ‘reprehensible outcome.’”

“Starbucks stands firmly against discrimination or racial profiling,” he said. “Regretfully, our practices and training led to a bad outcome — the basis for the call to the Philadelphia Police Department was wrong. Our store manager never intended for these men to be arrested and this should never have escalated as it did.”

Starbucks later closed thousands of stores across the U.S. for one day to provide anti- bias training to 175,000 employees.

The training was not entirely successful.

A few months later, six police officers were asked by a Starbucks employee to leave a Arizona restaurant because a customer said they made him feel uncomfortable. Starbucks apologized to the police.