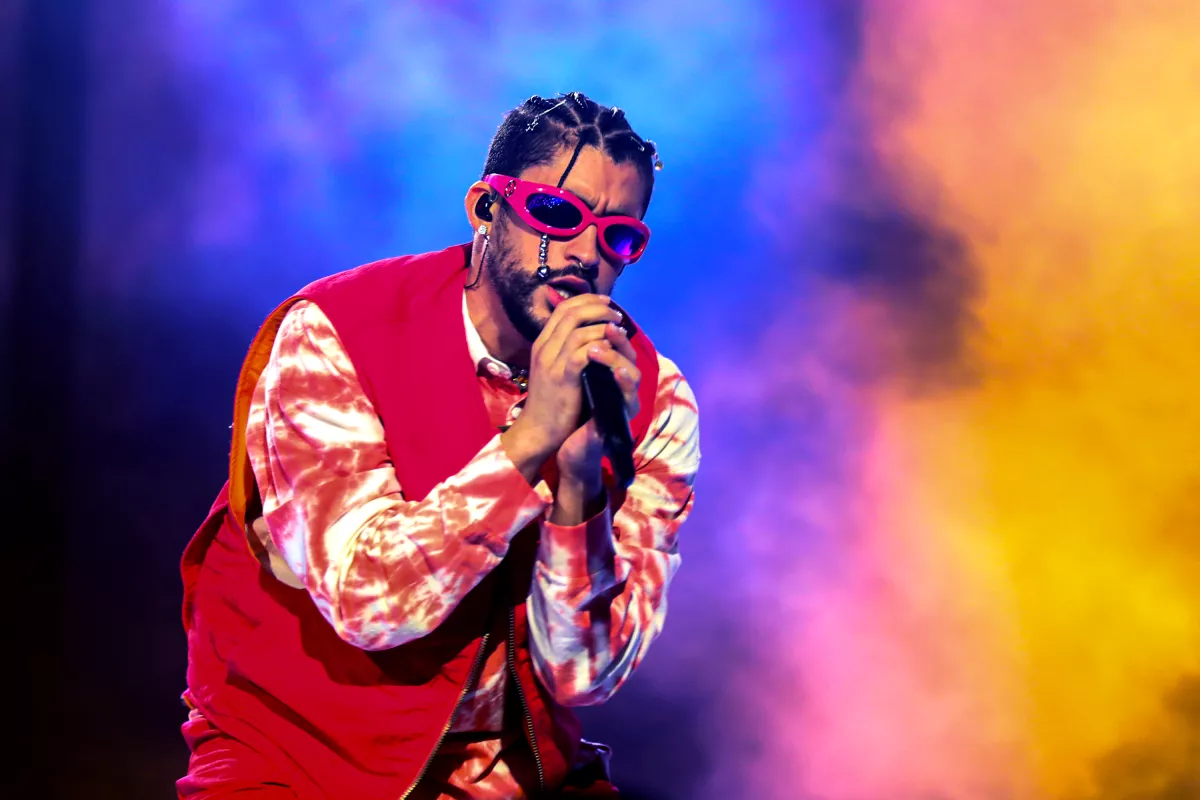 After two years of pandemic postponements and lineup chaos, 2023’s Coachella Valley Music and Arts Festival in Indio will feature its most global and diverse slate of headliners to date.

Urbano music superstar Bad Bunny, K-pop girl group Blackpink and reclusive R&B icon Frank Ocean are scheduled to headline the 22nd installment of the festival, which will draw 125,000 fans per day to the Empire Polo Club over the weekends of April 14-16 and April 21-23. This year marks the first time that the festival will be headlined entirely by nonwhite artists.

Festival promoters Goldenvoice and AEG originally booked Ocean as a headliner for 2020’s festival, which Goldenvoice Chief Executive Paul Tollett pushed back and ultimately canceled during the worst of the pandemic. While Ocean hasn’t performed in Los Angeles since 2017 or released an album since 2016, the mercurial singer recently re-pressed his landmark LP “Blonde” on vinyl, and is widely expected to debut new material at the festival.

Bad Bunny, Spotify’s most-streamed artist in 2022, will be making his second Coachella appearance, following a main stage set in 2019. The Puerto Rican singer, rapper and actor will be the first artist from Latin America and the first Spanish-language artist to headline the festival. His most recent album, “Un Verano Sin Ti,” helped propel his recent global stadium run, including two sold-out nights at SoFi Stadium in September and October, into the all-time highest-grossing tour by a Latinx artist.

Blackpink, who made a raucous debut at the fest in 2019, now returns as a top-billed act on the back of its second album, “Born Pink.” The group sold out two nights at the Banc of California Stadium in L.A. in November, and will be the first Asian act to headline Coachella.

Harry Styles, Billie Eilish and a combo of Swedish House Mafia and the Weeknd ultimately led the event.

While Coachella was again the most profitable music festival in America last year, 2022 was a challenging year for the festival industry more broadly. Other Goldenvoice festivals such as Day N Vegas and Palomino faced market difficulties.

Goldenvoice has released an additional, limited batch of tickets for both Coachella weekends, which start at $499.