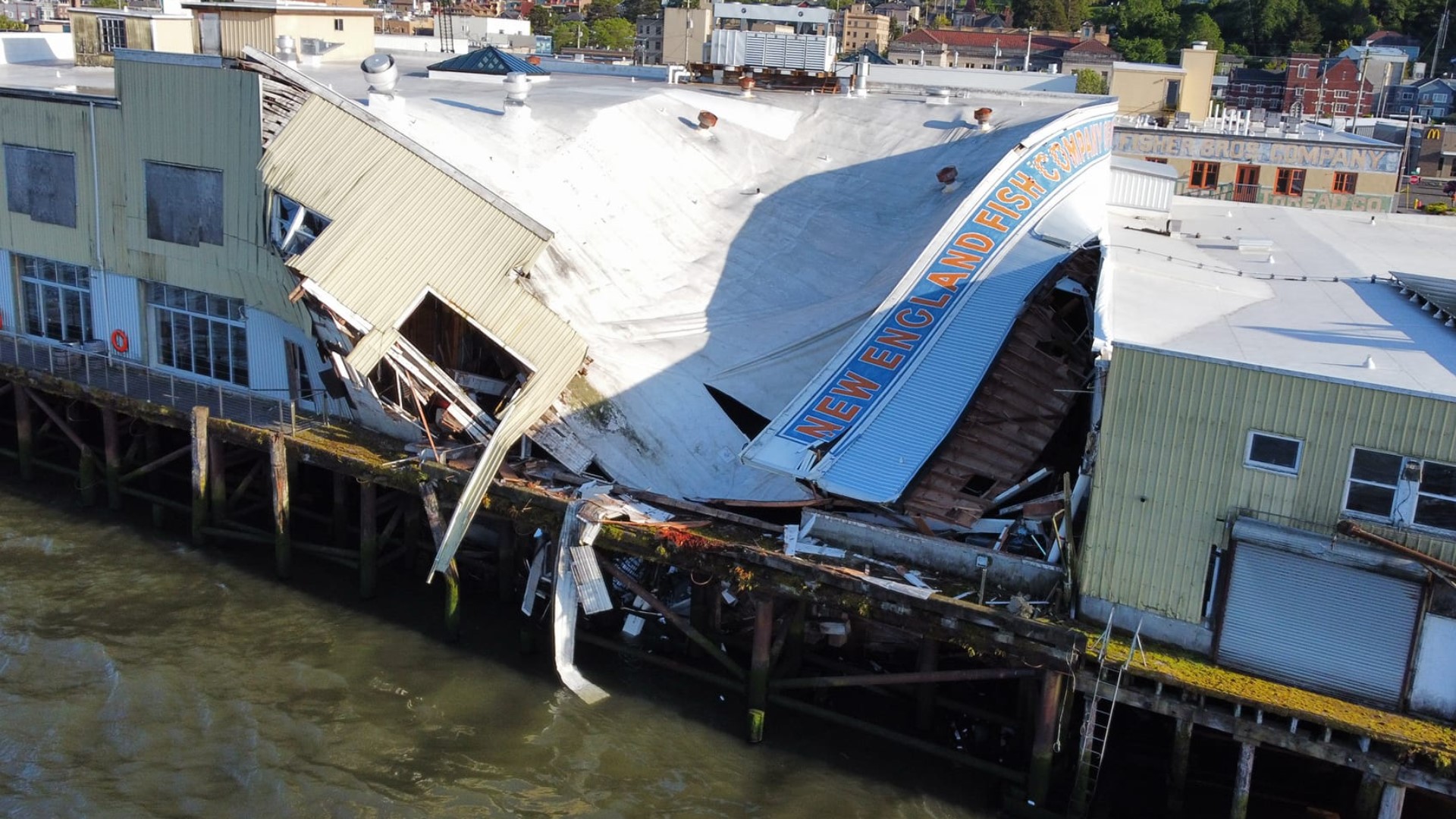 The brewery said on social media that everyone is safe. The extent of the damage to the building is not yet clear.

The U.S. Coast Guard and first responders deployed to the building, which sits on the water near the mouth of the Columbia River, shortly after 6 p.m., said Astoria City Manager Brett Estes.

The brewery indicated on social media that staff are unharmed.

“Everyone is safe,” Buoy said in social media posts, including a photo showing the massive scale of the building collapse.

Estes added that the restaurant was closed for the day and he does not believe anyone was inside the building at the time of the collapse. He said officials are working to determine what caused of the collapse.

Astoria Fire Department confirmed that there was initially a gas leak when that portion of the building collapsed, but crews were able to shut off the gas relatively quickly. There was also a significant water leak discovered.

The brewery’s popular waterfront taproom and restaurant will be closed indefinitely.

According to Astoria City Manager Brett Estes, there were no injuries and no one was reportedly in the building or the water at the time of the collapse. The restaurant was closed on Tuesday.

City officials are doing a preliminary assessment of the damage before entering the building.

The riverwalk near the building is closed off between 7th and 8th Street.

This is a developing story.