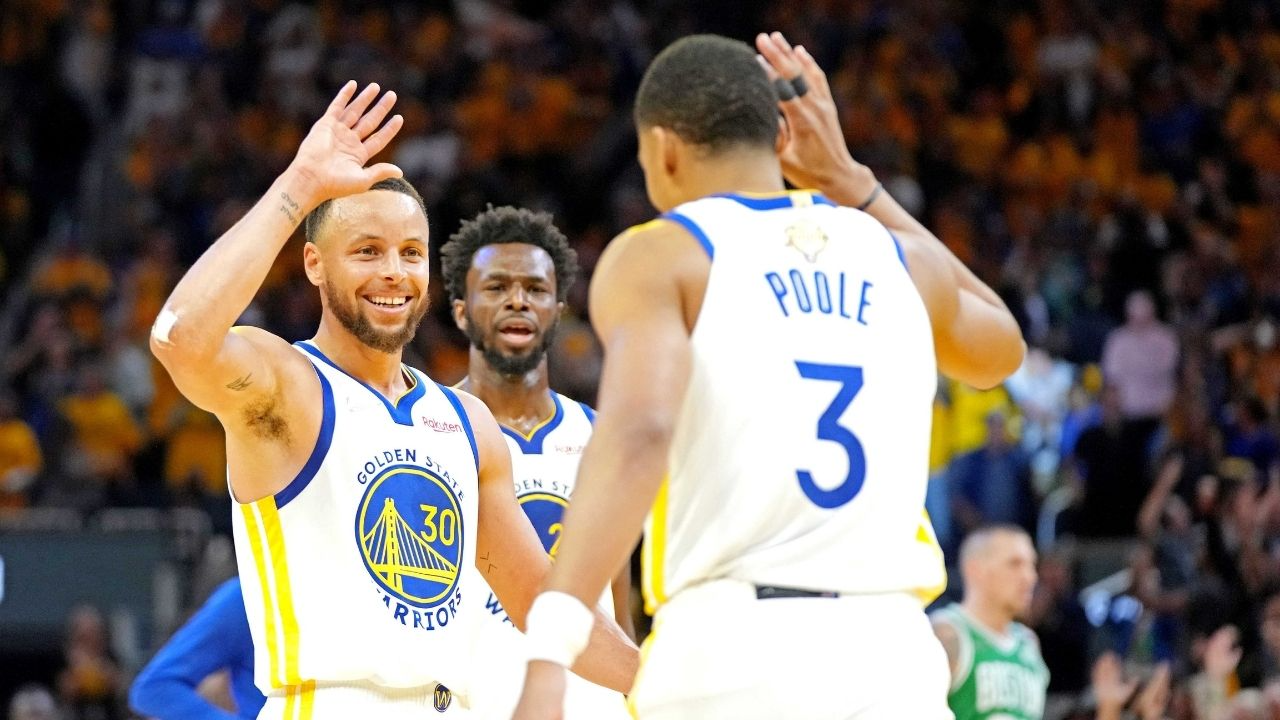 “What we have to do is stay with it and find it,” Kerr told reporters. “In order to find it, we’ve got to get everybody on board, on the same page in terms of just worrying about winning and that’s it.

“It obviously starts with me. I’m the coach of the team. I have to figure out a way to get that production, that sort of commitment to the team and each other and to winning.

The Warriors continue to struggle defensively, having allowed 124.3 points per game on the road this season, which is the worst in the NBA.

Phoenix were the sixth Golden State opponent to score 120 or more points in their 15 games this season.

“I think we’re feeling sorry for ourselves and no one is going to feel sorry for us,” Kerr added. “Everyone can’t wait to play us and kick our a***. We’ve had a lot of success and a lot of fun and joy beating people over the years and teams don’t forget that.”

Stephen Curry was a lone hand on offense, scoring 50 points including making seven-of-11 from beyond the arc, but the Warriors’ bench only added 17 points collectively.

“It’s not about stats. Steph could probably go and score 75 if he wanted,” Kerr said. “I think it’s not about numbers. Steph played well, and nobody else did. It’s about the team, it’s about the commitment. That’s what makes basketball special and this team special over the years.”