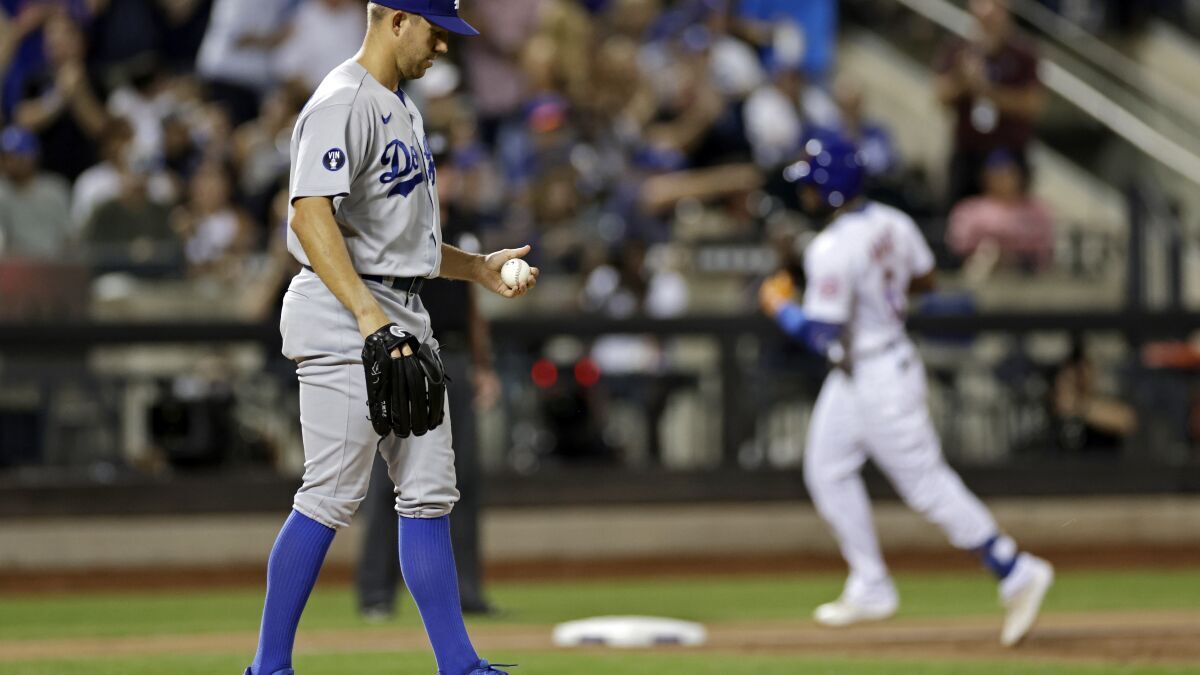 Zack Wheeler is pitching for the Philadelphia Phillies in the World Series this weekend, likely lined up to take a Game 2 start in Houston against the Astros.

Before Wheeler was a Phillie, he was a Mets prospect turned starter in what many thought would be an elite New York rotation. That rotation — which featured Matt Harvey and Noah Syndergaard as well — never came to be. Jacob deGrom, however, is every bit as good as advertised.

Wheeler still keeps in touch with his old friend from Queens. With deGrom entering the free agent market as arguably the best pitcher available, the former Met had some interesting thoughts on New York’s pursuit.

“He told me he is happy there,” Wheeler told The New York Post this week. “I just think he wants to get compensated for what he’s done.”

Zack Wheeler’s relationship with New York’s front office hasn’t always been a positive one. Then-Mets general manager Brodie Van Wagenen reportedly ghosted him before Wheeler signed with the Phillies, prompting the now All-Star hurler to say, “It’s how they roll,” of the organization as a whole.

It wasn’t a good look for the Mets, especially since Wheeler has put up All-Star caliber numbers since signing with arguably their biggest rival.

Wheeler spoke to The Post about deGrom’s current contract, and what Mets fans should expect this time around in negotiations:

“I don’t think it was the right compensation at the time,” Wheeler said. “I can’t speak for him, it’s a lot of money and it’s life-changing money and I think anybody would have taken that at the time. But at the same time people have seen what he’s done and maybe you can correct it along the way, and this is his chance to correct it.”

deGrom could very well receive more than the record AAV Max Scherzer got last offseason from these very Mets. Can Steve Cohen afford another $40-plus million pitcher on his roster?

That remains to be seen.