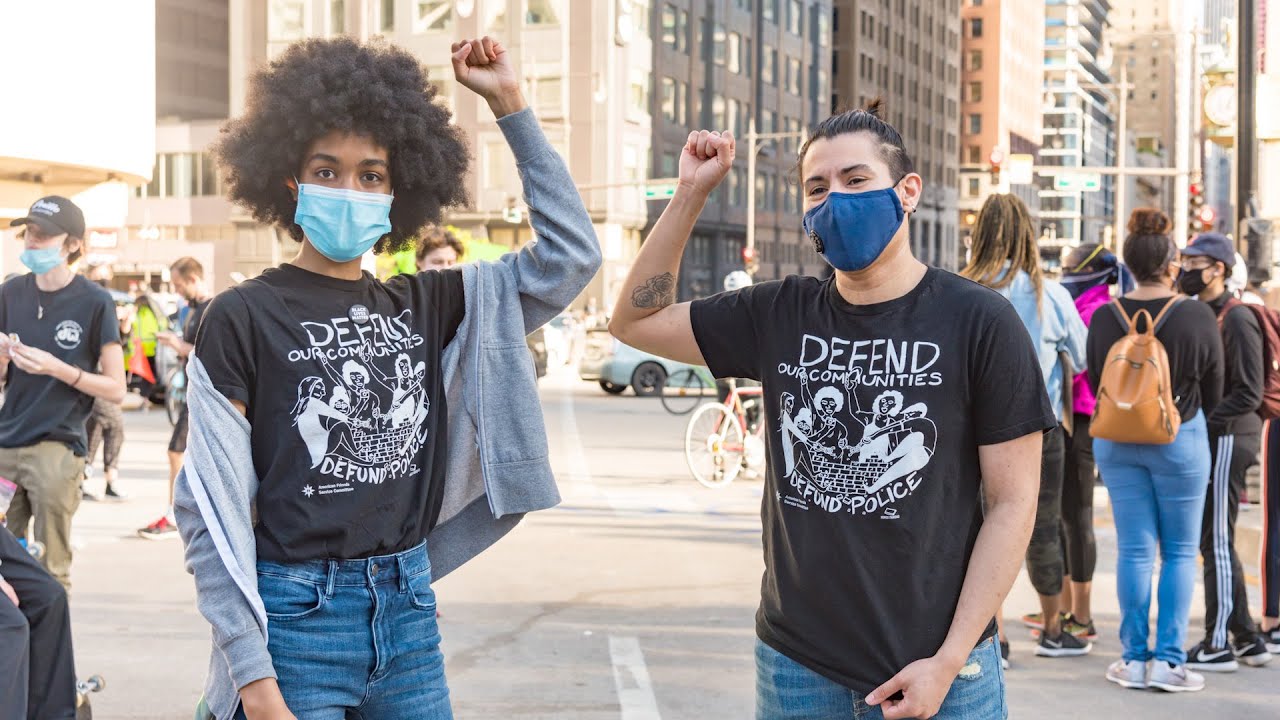 The police chief and the assistant police chief were suspended, city of Vincent Mayor James confirmed to NPR. Then, the city council voted to dissolve the entire department — a move the mayor is calling “a reversible decision.” The remaining officer subsequently resigned, Latimer said.

Vincent is about a 45-minute drive from Birmingham. Less than 2,000 residents live there, 85% of whom are white and 12% of whom are Black.

In the text message, a screenshot shows someone identified as “752” writing a racist message about slavery to an unidentified recipient, reported al.com.

Soon after the text message first surfaced, the city’s police chief, James Srygley, told al.com that an internal investigation had been conducted and that “appropriate disciplinary action has been taken.”

Two days later, Latimer announced at a city council meeting that he had suspended Srygley and Assistant chief John L. Goss, according to al.com. The council then moved to pass a resolution to disband the police department entirely. Officer Lee Carden, the third department member, submitted his resignation via text message hours after the city council vote, The Associated Press reported. Efforts to reach Srygley and Goss for comment were not immediately successful.

Latimer told NPR that the measure to dissolve the agency is only temporary.

“It gives us some breathing time and time to make sure we do the right thing,” Latimer said.

He said the city will use the remainder of this year to recruit and rebuild the police force. The city council also plans to hire a private firm to investigate the officers, he said, but that the timeline is still unclear.

The decision to dissolve the department was more “complicated than people think,” he said.

“There is a little more to the decision than just this one incident,” he added, without going into further detail.

Latimer said he condemns the officer who sent the racist text, and recognizes that his entire community is hurting right now. His main goal now, he said, is to help his city heal and move forward.

“We all deserve to be treated with respect, so I feel for everybody involved,” the mayor said. “I hope we can have the strength to get through this and be better on the other side.”

Rev. Kenneth Dukes, who is the president of the Shelby County branch of the NAACP, told NPR he was encouraged by how the Black community in Vincent unified around the issue and spoke out to city leaders.

“I’ve been a civil rights activist for a long time and I never experienced the power and magnitude of people coming together like that,’ said Dukes, who was at the council meeting last Thursday.

He added that last week was a turning point for many Black residents, who had experienced racism in the past. Dukes and other community members plan to keep organizing as the city decides how to move forward.

“The Black community isn’t just going to go back in the corner,” Dukes said. “They’re tired of being disrespected, so they’ll continue to come together to speak out. I think the entire city of Vincent will improve and get better when every citizen stands together to speak out against racism, disrespect and inequality.”

The sheriff’s office in a statement on Friday said it condemned the allegations of misconduct and stands with the city in providing emergency law enforcement services for Vincent citizens at this time.