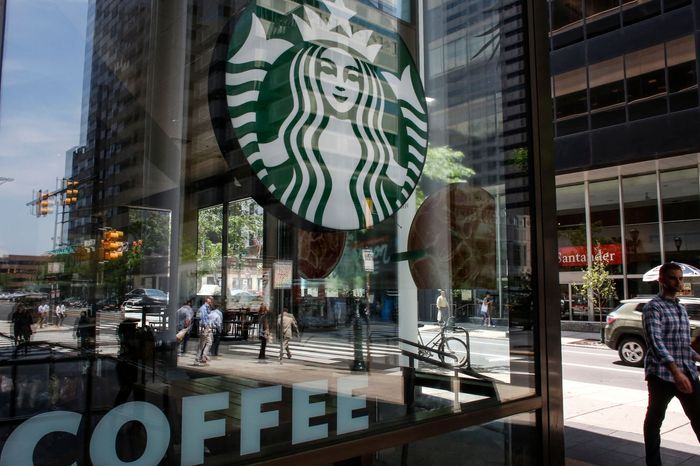 Starbucks is closing 16 stores in cities around the country, citing fears that its customers and workers were unsafe, despite training the company uses in skills like conflict de-escalation, dealing with an active shooter and how to engage community and emergency services.

“We are closing stores in some locations that have experienced a high volume of challenging incidents that make it difficult to create a safe and welcoming environment,” a spokesman told.

The closures involve six locations in Los Angeles, six in and around Seattle, two in Portland, Ore., one in Philadelphia and the Union Station store in Washington, D.C.

The decision comes as Starbucks works to change the company culture under interim CEO Howard Schultz — and as employees across the country vote to unionize.
In a Monday letter to employees, Debbie Stroud and Denise Nelson, both senior vice presidents of US operations, discussed safety in Starbucks stores.
Employees are “seeing firsthand the challenges facing our communities — personal safety, racism, lack of access to healthcare, a growing mental health crisis, rising drug use, and more,” they wrote, adding that “with stores in thousands of communities across the country, we know these challenges can, at times, play out within our stores too.”

“You’re … seeing firsthand the challenges facing our communities — personal safety, racism, lack of access to healthcare, a growing mental health crisis, rising drug use, and more,” wrote Debbie Stroud and Denise Nelson, both senior vice presidents of U.S. operations, in a letter to employees. “We know these challenges can, at times, play out within our stores too. We read every incident report you file — it’s a lot.”

They wrote that the company could take steps such as closing bathrooms — which are typically open to the public — or shuttering stores altogether. Employees affected will be given the option to be transferred to nearby locations, the spokeswoman said.

It’s not unusual for Starbucks to close — and open — locations, although the reason given for shuttering such a large number appears novel for the company. According to its latest annual report, Starbucks operates 8,941 stores in the U.S. It closed 424 locations in the last fiscal year, though it opened 449 and moved 19 stores in the same time frame.

Two of the locations marked for closure, in Seattle, are among those that have recently unionized. Another of the 16, one of the Portland stores, had petitioned for a union vote. The push to unionize Starbucks workers, which has so far reportedly been adopted in 133 stores, began last year in Buffalo, as part of a reignited interest in organizing by workers across a number of industries.

As it competes for workers, Starbucks has recently embarked on what CEO Howard Shultz described as a “significant reinvention” of the company, though it isn’t yet clear what such a revamp would look like. “We must modernize and transform the Starbucks experience in our stores and recreate an environment that is relevant, welcoming and safe,” he wrote in a letter to workers on Monday.