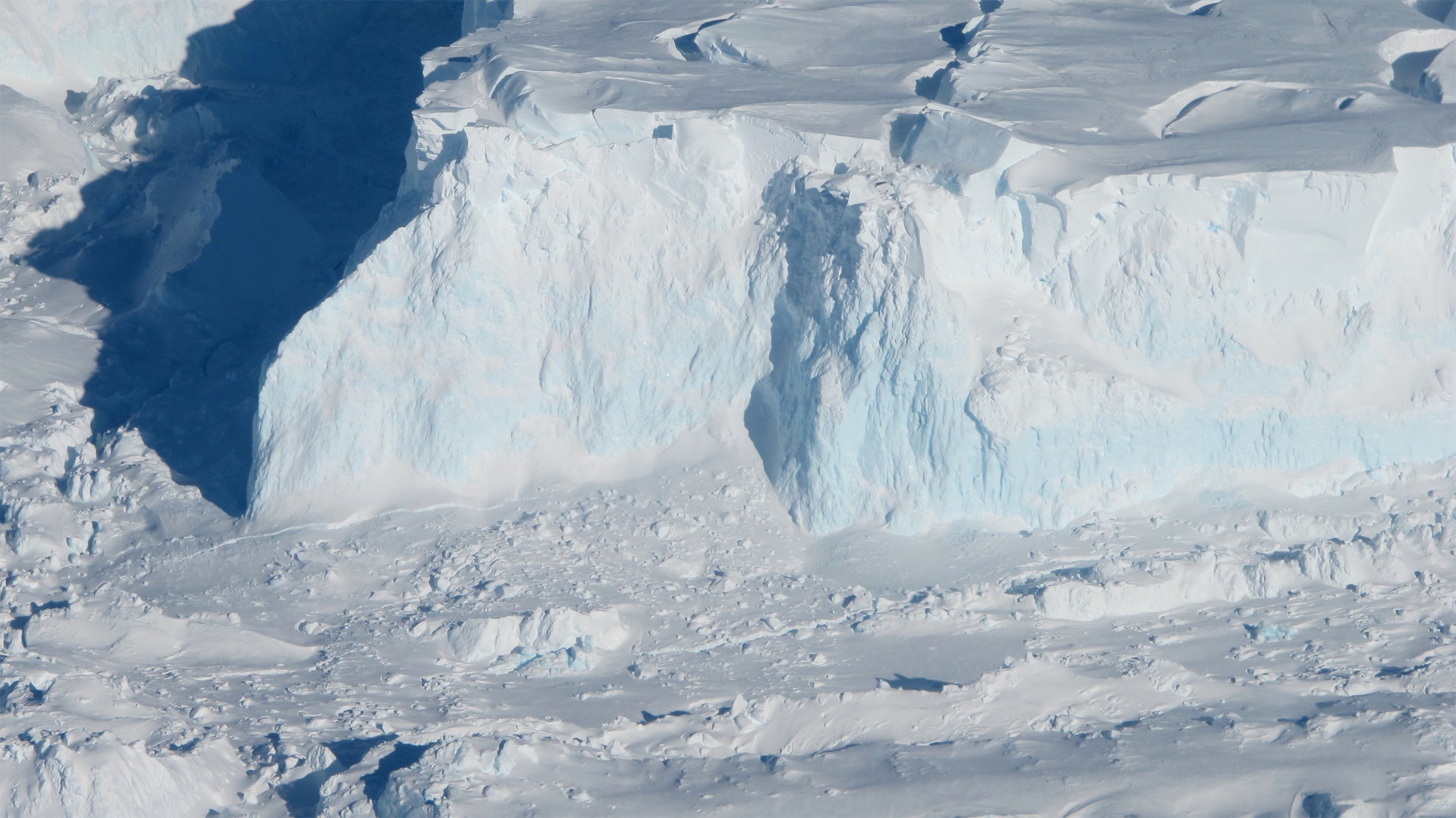 The Thwaites Glacier in Antarctica, often referred to as the “Doomsday Glacier,” may shrink twice as fast as expected, researchers say

A large glacier in Antarctica is at risk of melting at a faster rate than previously expected, researchers announced this week.

In a study published Monday in the journal Nature Geoscience, researchers said the Thwaites Glacier — which is often referred to as the “Doomsday Glacier” — melted by as much as 1.3 miles per year over a period of about six months in the last 200 years. That’s twice as fast as the rate documented between 2011 to 2019.

“Our results suggest that pulses of very rapid retreat have occurred at Thwaites Glacier in the last two centuries, and possibly as recently as the mid-20th Century,” Alastair Graham, a marine geophysicist at the University of South Florida’s College of Marine Science, said in a press release published by the university.

The researchers said that the glacier’s retreat is a dire sign for the future as temperatures continue to rise around the planet.

“Thwaites is really holding on today by its fingernails, and we should expect to see big changes over small time scales in the future — even from one year to the next — once the glacier retreats beyond a shallow ridge in its bed,” said British Antarctic Survey’s Robert Larter, a co-author of the study.

According to News, the Thwaites is about the size of Florida and accounts for around 5 percent of Antarctica’s involvement in sea-level rise around the world.

However, were the glacier to collapse, it could cause oceans to rise as much as 2 feet around the world, the outlet reported. Previous studies have said that could happen as soon as 2031.

“About 100 years ago, it retreated faster than it is currently retreating. … You could say that’s good news, because it’s not so bad now compared to what it was in the past,” said study co-author Anna Wåhlin, a professor of physical oceanography at Sweden’s Gothenburg University, per News. “But you can also say that it’s bad news, because it could happen again.”

The impact the glacier could have on the planet if it were to retreat is how it earned its “Doomsday” nickname, per Yahoo News.

“Just a small kick to Thwaites could lead to a big response,” Graham said in the news release.

Researchers told the BBC in December that warming waters are weakening and thinning the glacier’s ice shelf. As this goes on, it could uncouple from its underwater ridge, which would destabilize it.

“I visualize it somewhat similar to that car window where you have a few cracks that are slowly propagating,” Oregon State University’s Dr. Erin Pettit said of the glacier’s melt, per the outlet, “and then suddenly you go over a bump in your car and the whole thing just starts to shatter in every direction.”