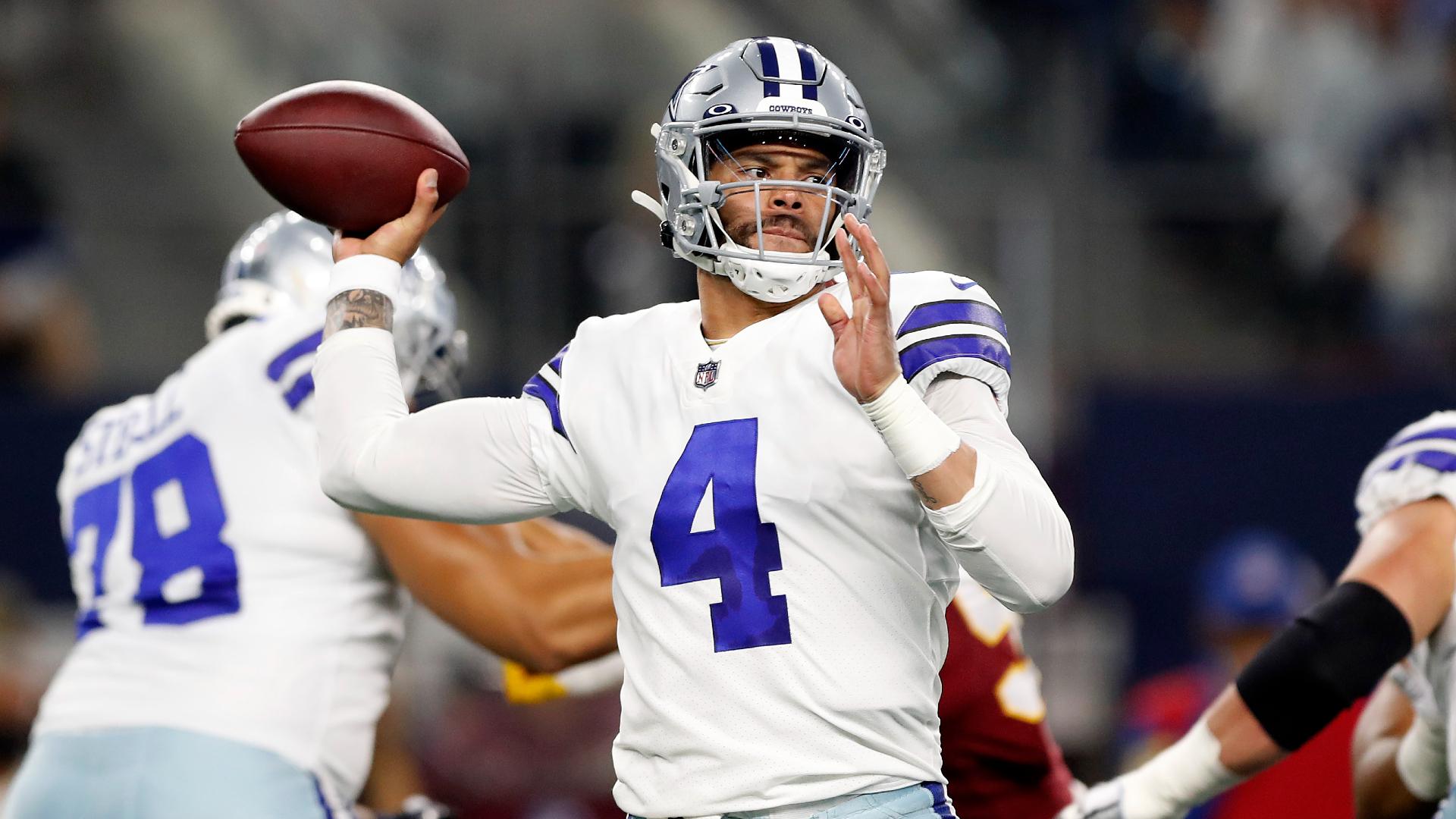 This may have been the final game of the preseason, but with players fighting for their NFL lives, fans were treated to an entertaining matchup that saw the Dallas Cowboys secure a late 27-26 victory over the Seattle Seahawks.

Because the Cowboys played largely backups throughout the night while nine of the Seahawks’ 11 offensive starters were on the field early on, it was perhaps no surprise that Dallas fell behind early. But the team battled back, tying the score late in the third quarter and then coming from behind again in the fourth to earn the win.

Defensively, Dallas brought back memories of last season when they led the NFL with 34 takeaways. The group earned five in this game – four interceptions and one fumble recovery. The Cowboys gave up 328 yards, but held Seattle to just a 15 percent success rate on third downs, the Seahawks also good on only one of five trips into the red zone.

On the other side of the ball, Will Grier spent most of the game behind center for the Cowboys, but may not have done enough to overtake Cooper Rush for the backup quarterback job. In an up and down effort, he threw for just 88 yards, although that included two touchdown tosses for a passer rating of 94.5. Rush completed only two of five attempts for 40 yards, but was in for only one series of play before getting the rest of the night off.

Again, the Cowboys offense did well on the ground, rushing for 128 yards total. Rookie Aaron Shampklin led the way with 54 yards on 13 carries before leaving the game late due to injury. In his bid to make the roster, Malik Davis continued his strong play with 44 yards on 15 attempts.

In all, the Cowboys put up 286 yards of offense, but unlike their counterparts, were successful in three of five trips into the red zone while also converting 38 percent of their third down tries.

The battle for the backup quarterback spot saw Rush take the first series with the offense before Grier then handled the duties into the second half. Neither was able to get much done in the first quarter, though, as the offense gained a combined total of 21 yards on their first four possessions.

Meanwhile, Seattle was still trying to determine who would be its starting quarterback, meaning the defense faced several of the Seahawks starters. But the unit limited Geno Smith’s effort to just a 53-yard field goal on the visitor’s first series before Drew Lock was picked off by Israel Mukuamu on their next possession, the second interception for the safety this preseason.

But after the Cowboys failed to convert a fourth-and-4 at the Seattle 44-yard line, the Seahawks needed only two plays to reach the end zone. The score came thanks to a 35-yard Lock completion to Penny Hart, despite some close coverage from rookie cornerback Daron Bland, giving Seattle a 10-0 lead.

The Cowboys finally got on the move on their first series of the second quarter, the team running the ball six times for 32 yards to get down to the Seattle 6-yard line. Dallas had to settle for a 28-yard field field goal courtesy of Brett Maher, but the home side was on the board.

Although the Seahawks responded with a field goal of their own, a 29-yarder, the Cowboys got their second interception of the night on Seattle’s next series. Nahshon Wright stepped in front of a Lock offering and returned the pick 22-yards to the Seahawks’ 32.

Taking over with just a little more than two minutes left in the half, the Cowboys saw Grier scramble for 16 yards and then Davis rushed for 13 more to set Dallas up with first-and-goal at the 1-yard line with 1:24 remaining. Two snaps later, Grier fired a dart to wideout Simi Fehoko in the back of the end zone to narrow the score to 13-10 at the break.

That lead would soon enough be back up to a 10-point advantage for Seattle, who started the second half with an 11-play, 75-yard drive that resulted in another touchdown. Dallas had a chance to stall the drive when a Lock pass fell incomplete on third-and-7 at the Cowboys’ 45-hard line. But a roughing the passer penalty on Sam Williams kept the Seahawks’ drive alive and eventually resulted in a 1-yard touchdown run by DeeJay Dallas.

The Cowboys rallied, though. Grier came right back and led the offense on a 10-play, 58-yard drive that set Maher up for a 35-yard field goal that was good. And then on Seattle’s next series, undrafted rookie safety Markquese Bell came down with a tipped ball and returned it 29-yards to the Seahawks’ 13-yard line.

Two plays later, receiver Brandon Smith made a beautiful catch in the end zone, a tiptoe grab along the left sideline. And with that, suddenly the game was tied 20-20 heading into the final quarter.

Both teams had field goal opportunities through the first nine minutes of the fourth frame. Unfortunately, the Seahawks were good on theirs while Dallas was not. Of course, Seattle’s tries were a pair of 28 yard boots while in between, Maher came out for a lengthy 61-yard attempt that appeared to have the distance, but sailed just wide left.

The Cowboys weren’t done, though, and in particular tight end Peyton Hendershot. The rookie caught a 15-yard pass early in the drive and took a big hit that knocked off his helmet and brought an unnecessary roughness penalty and another 15 yards. But he shook that off and bounced back to haul in another Ben DiNucci pass and sprint 14 yards before diving across the goal line. Thanks to Hendershot’s effort, Dallas had a 27-26 lead.

Over the final four minutes, the Cowboys defense would be tested, but held its ground. That included a botched snap by the Seahawks that resulted in the ball bouncing directly into the arms of rookie linebacker Storey Jackson, and then in Seattle’s final possession of the night safety, Juanyeh Thomas cradled a tipped pass for the team’s fourth interception.

Which sealed the win for the Cowboys, the team finishing up the 2022 exhibition schedule with a 2-1 record, their first winning preseason since 2017.