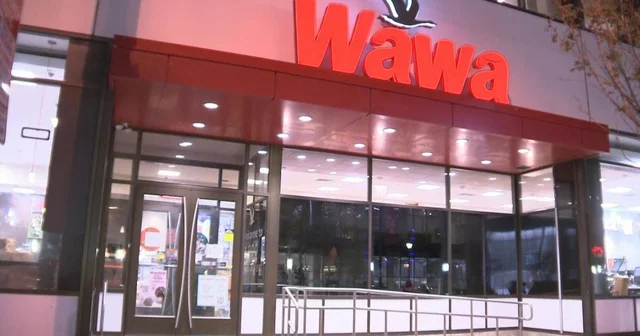 Philadelphia leaders pushed back on the narrative that Center City is a dangerous place after Wawa cited safety concerns when it announced Thursday that it is closing two downtown locations.

Mayor Jim Kenney downplayed the closures, saying he doesn’t “think it’s a bad omen at all,” noting that Center City has become increasingly busy as Philadelphia’s economy recovers from the coronavirus pandemic.

“Despite reducing hours and investing in additional operational measures, continued safety and security challenges and business factors have made it increasingly difficult to remain open in these two locations,” Wawa spokeswoman Lori Bruce told The Philadelphia Inquirer.

The two stores are in Center City, at 12th and Market Streets and 19th and Market. The Inquirer reported workers from these stores will be offered employment at other locations.

The announcement comes amid surging crime in several major U.S. cities. Last month McDonald’s CEO Chris Kempczinski argued crime in Chicago has made it difficult for companies to operate or find employees in the Windy City.

Major crimes rose 9% in Center City during the first seven months of this year compared to the same period in 2019, a combination of incidents such as murders, assaults, burglaries, and thefts, according to an Inquirer analysis of city crime data.

But the Wawa location on 16th and Ranstead Streets near City Hall — which has not been targeted for closure — reported the most incidents of any branch in that time period: 151 thefts, four robberies, and a burglary.

Despite the gun violence crisis that has led to a record-setting pace of shootings and homicides, Center City remains a safe place to eat, shop, and work, Levy said.